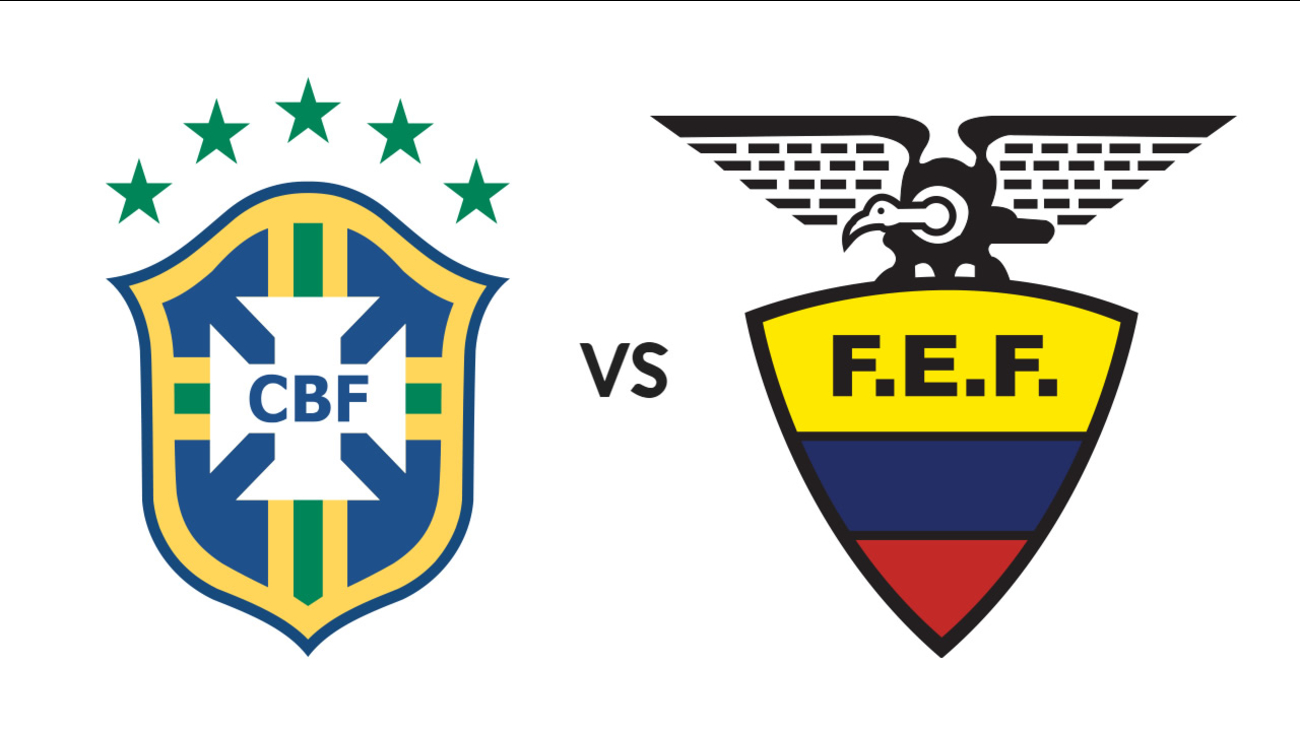 Day two of the historic Copa America Centenario sees Dunga and la Selecao return to the site of Brazil's World Cup triumph in 1994.

At the Rose Bowl, Brazil faces an always-difficult Ecuador side who currently sit tied with Uruguay atop the CONMEBOL World Cup Qualifying table. Felipe Caicedo is tied for most goals in CONMEBOL qualifying and he fronts an Ecuador attack that's clicked into gear at the right time. Brazil, of course, can routinely call on some of the most exciting attacking players in the world so expect goals in Pasadena as both sides look for three points to kick off the tournament.