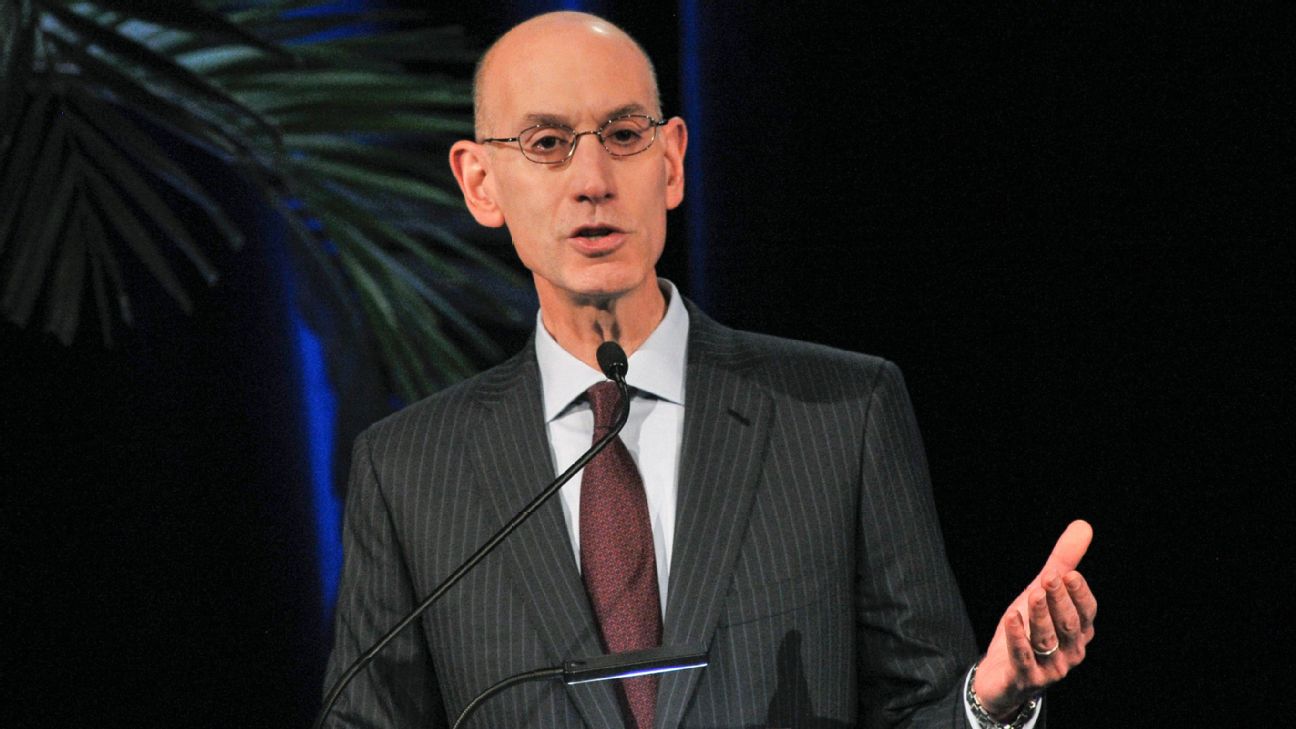 NBA commissioner Adam Silver said Friday that his reaction to President Donald Trump's announcement that the NBA champion will not be invited to the White House "is one of sadness."

Speaking to ESPN's Stephen A. Smith prior to Game 4 of the NBA Finals, Silver said, "It's a bit of resignation that this is where we find ourselves.

"Championship teams, not just in our sport but in other sports, aren't getting to celebrate in that way, something that has historically been apolitical in Washington, but I have to put it in the greater context of where we find our country," Silver said. "I would say, though, ultimately it saddens me because historically we've been able to use the NBA and all of sports to bring people together."

Trump told reporters on Friday morning prior to attending the G7 summit in Canada that "We're not going to invite either team," referring to the Golden State Warriors and Cleveland Cavaliers, for a visit to the White House.

Silver said "politics have always been part of players' lives," referencing when NBA legend Bill Russell stood on the steps of the Lincoln Memorial when Dr. Martin Luther King gave his "I Have a Dream" speech in 1963.

Trump pointed out that he has had several championship teams at the White House. He said he expected the newly crowned NHL champion Washington Capitals to attend but added, "If they don't want to be here, I don't want them.'' Earlier this week, the White House canceled a ceremony with the NFL champion Philadelphia Eagles.

Trump's announcement echoed his sentiment from September, when he disinvited the 2017 champion Warriors and called out Stephen Curry in a tweet. It seemed to be a moot point, as LeBron James said Tuesday that neither his Cavaliers nor the Warriors would accept a visit.

"I know no matter who wins this series, no one wants an invite anyway. It won't be Cleveland or Golden State going," James said.

"These are multidimensional people," Silver said. "They should talk about issues that are important to them. It doesn't mean everybody has to agree on those issues, but that's America. This is a platform for free speech." 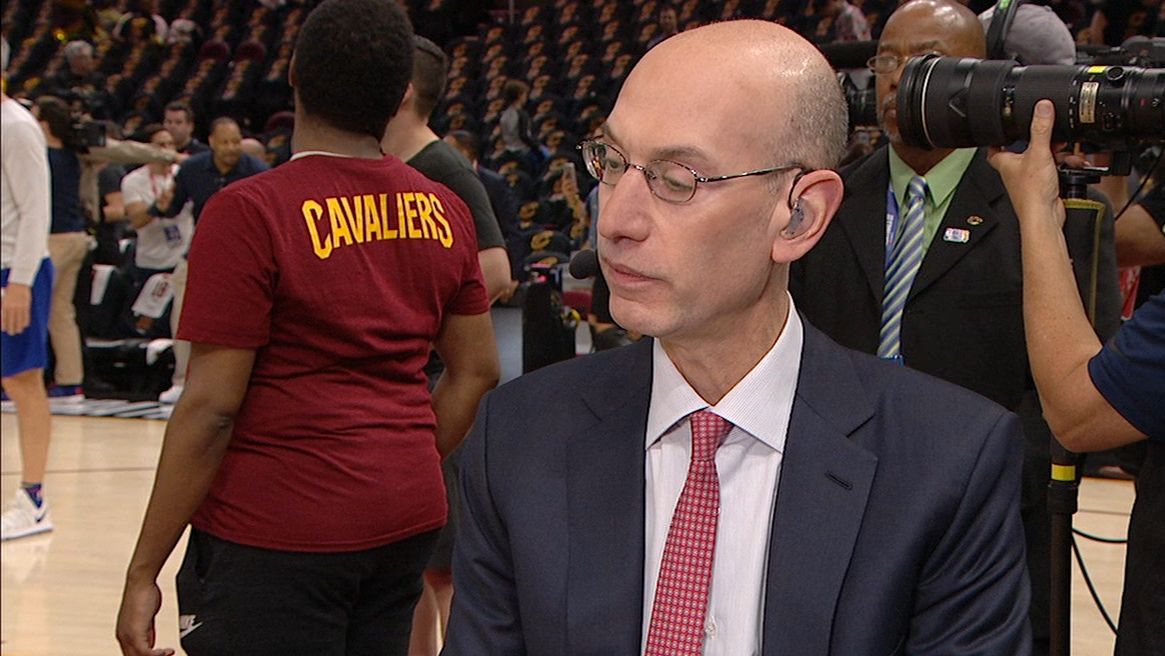