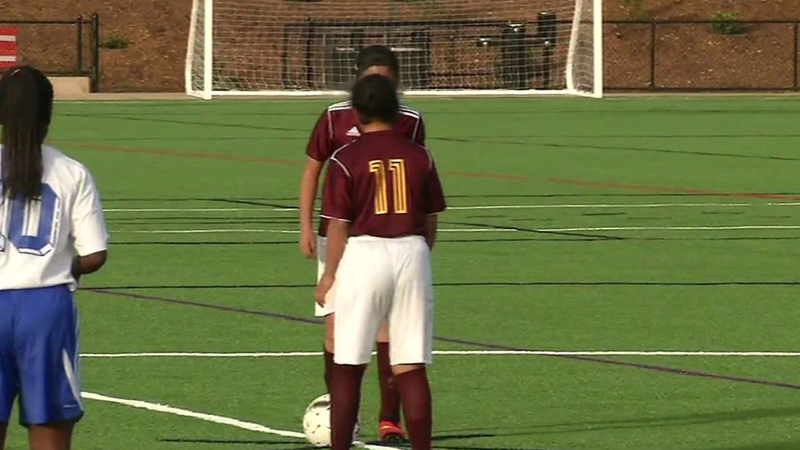 SAN FRANCISCO (KGO) -- New soccer fields made with artificial turf will finally open in San Francisco's Golden Gate Park. It comes after a long controversy that may not be over yet. 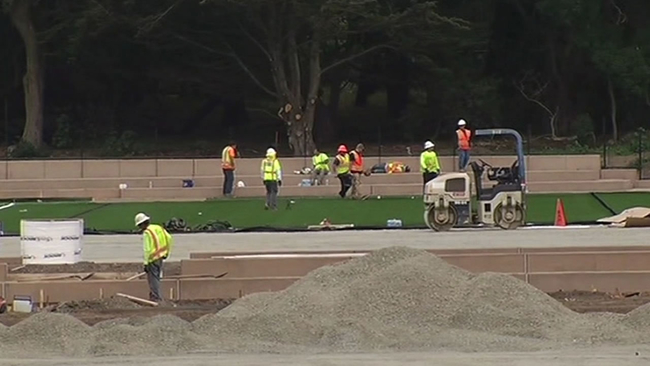