KGO
SAN FRANCISCO (KGO) -- NFL commissioner Roger Goodell was in San Francisco on Wednesday as team owners wrapped up two days of meetings. Among the topics discussed by Goodell was the future of the Oakland Raiders. 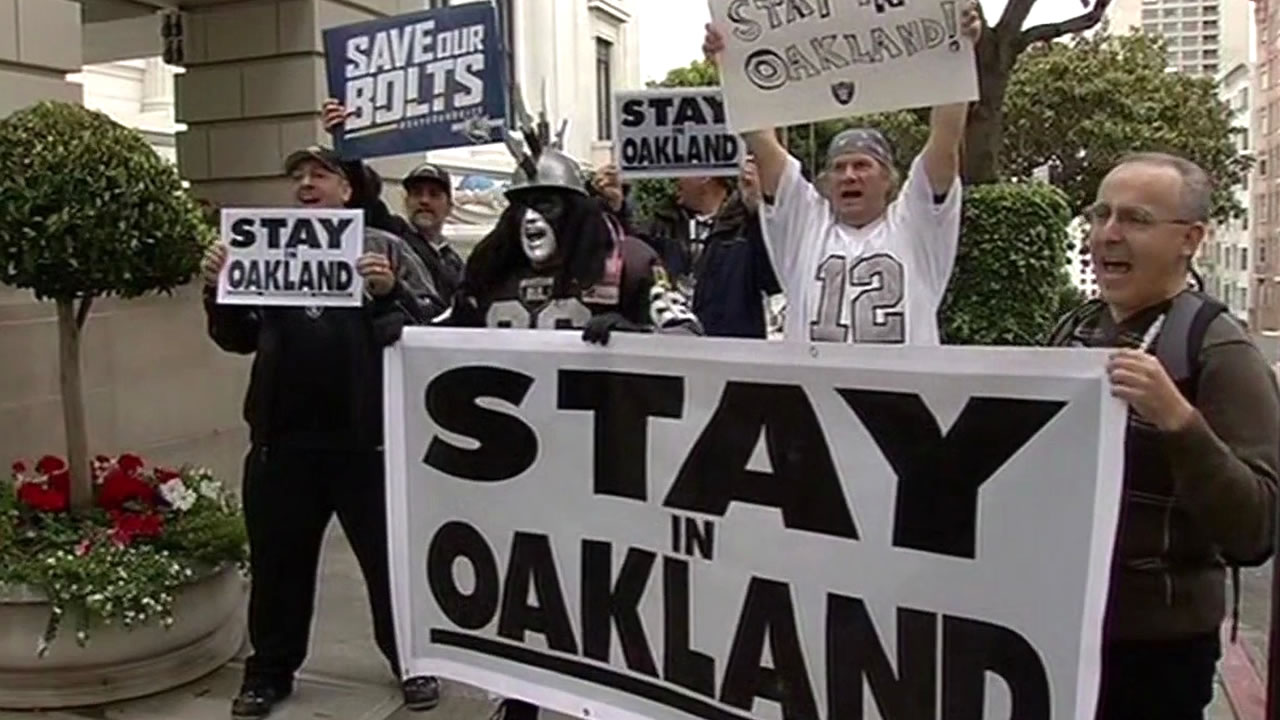 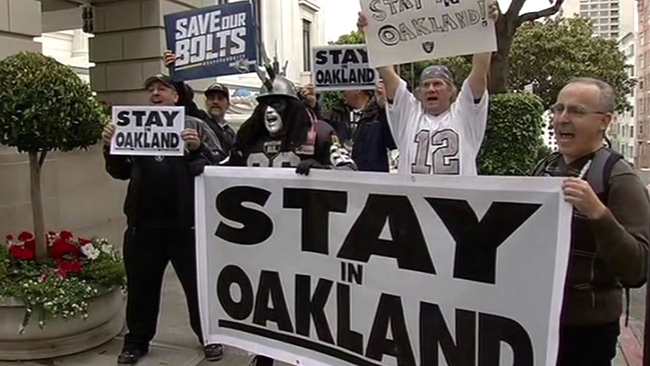 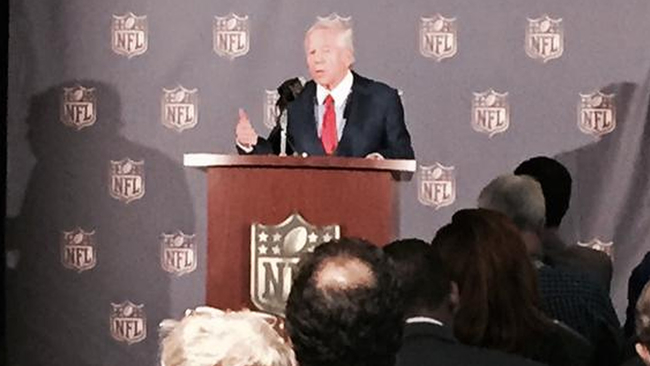 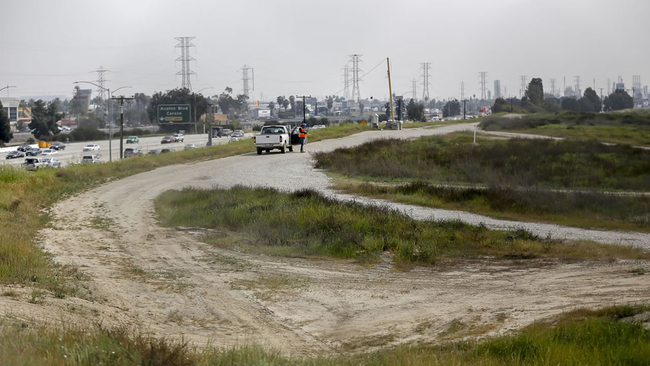 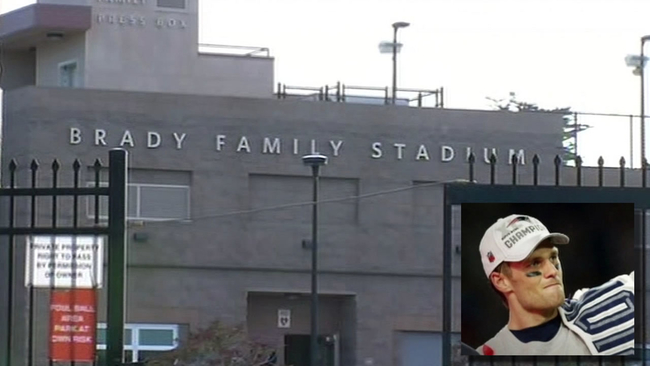