DUBLIN, Calif. (KGO) -- The NFL is boosting its multi-million dollar commitment to studying concussions. On Wednesday, Commissioner Roger Goodell announced the league is putting an additional $100 million from the NFL toward the effort.

The NFL's big dollar commitment may not resonate with younger players, such as San Francisco 49ers quarterback Blaine Gabbert, when asked about concussions and how well helmets protect players.

"A helmet's a helmet," he said. "You have an air bladder in there you put air in. It's supposed to protect your head, I guess."

However, NFL veterans like 66-year-old Brian McConnell have a different perspective.

"One-hundred million dollars is basically going into research and equipment like helmets," he said. "And a helmet, realistically, is nothing more than a weapon."

The NFL veteran was diagnosed four months ago with early stage Parkinson's disease, which he and his doctors link to head concussion injuries.

"I had no idea that I would ever have anything as a result of the concussions," said McConnell.

He is a partner in HPN Neurologic, a company focused on concussion diagnostics and treatment. It's a part of a multi-billion dollar industry that could end up competing for the NFL's research grants for mapping the brain, for example.

"We can then decide with clinicians and neurologists -- how do we treat this now and what part of the brain do we treat?" he said.

Concussion injury rehabilitation is also part of what Cooper Sports Performance is doing in Dublin. Chris Cooper is a former Raider and 49er.

"I have a couple friends myself that I played with just recently in like 2010 that are pretty banged up and have some major issues with concussions," he said. "So we want to do things and give all these guys the best opportunity to get their health and lives back on track." 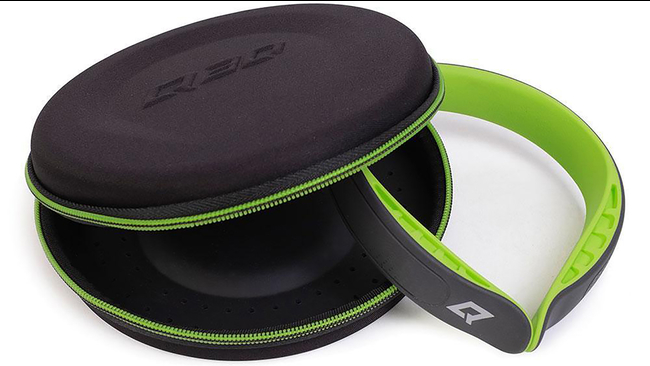