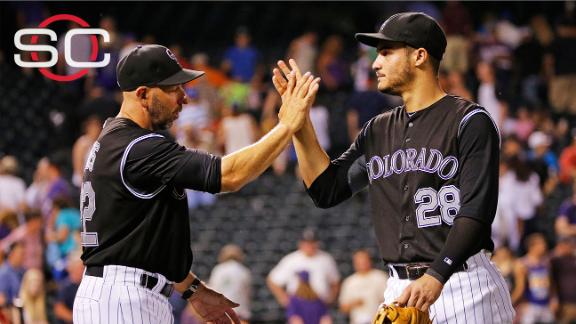 Colorado Rockies sluggers Nolan Arenado and Carlos Gonzalez are going to bat for manager Walt Weiss as the team languishes in last place in the National League West.

General manager Jeff Bridich has told The Denver Post that he will wait until after the season to decide on Weiss, who has a year left on his contract.

"I think Walt did a good job. I really do. You can't blame him for the way we played," Arenado told the Post. "At the end of the day, we weren't very good this year. ... The blame doesn't go to him. He puts the best guys out there, and we need to go perform. We weren't able to do that this year. Hopefully, we'll have some guys next year ready to play and give him a better chance to win."

For the second straight season, the Rockies have the worst ERA in the majors (5.07), and the sluggers pointed to that as a reason for the team's 66-91 record.

"It's tough on him because you don't have the guys any manager would ask for, rotation-wise," Gonzalez told the Post. "There's always a different guy pitching. I can't imagine how hard it would be for a manager. But at the same time, he's handled it very well.

"... He's showing you he wants to win every night, even if they aren't the guys he wants. It's the same way for all of us. We have to put our uniform on and play hard."

The Rockies have been fine on offense, as they lead the National League in runs (712) and rank second with a .266 team batting average and 182 home runs. 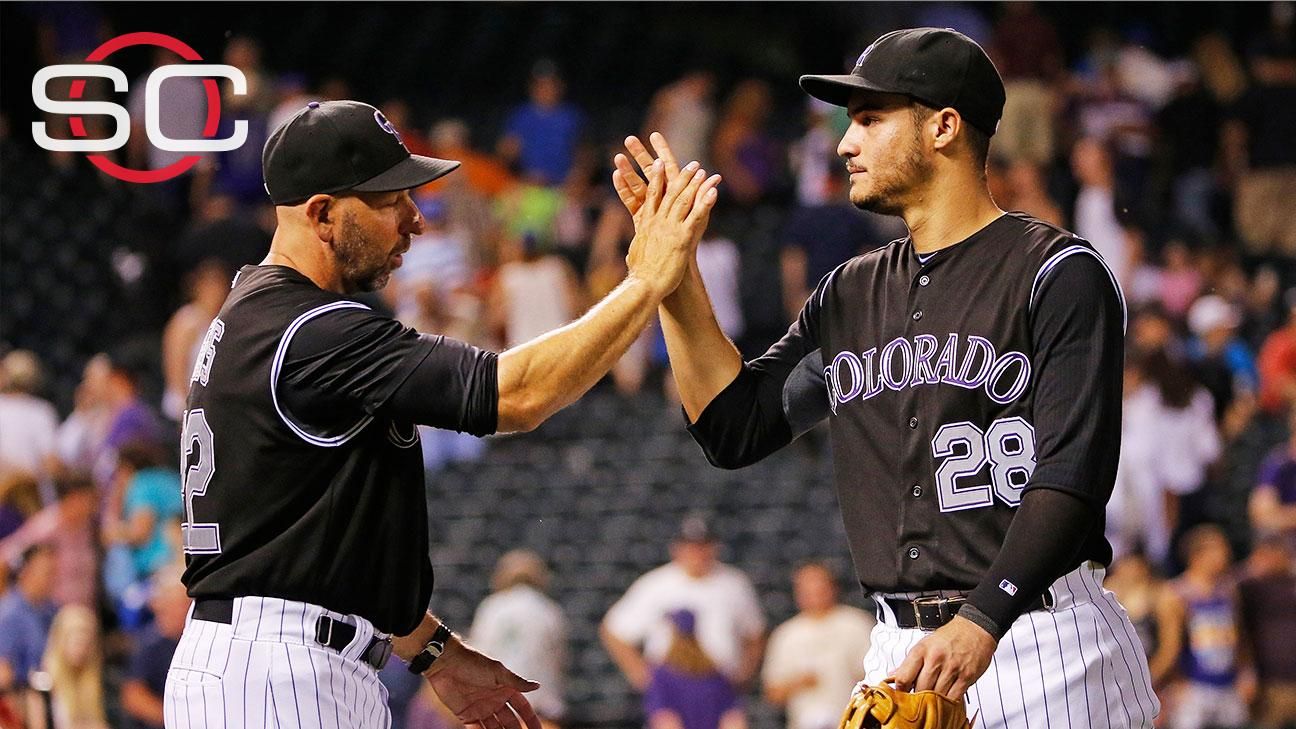