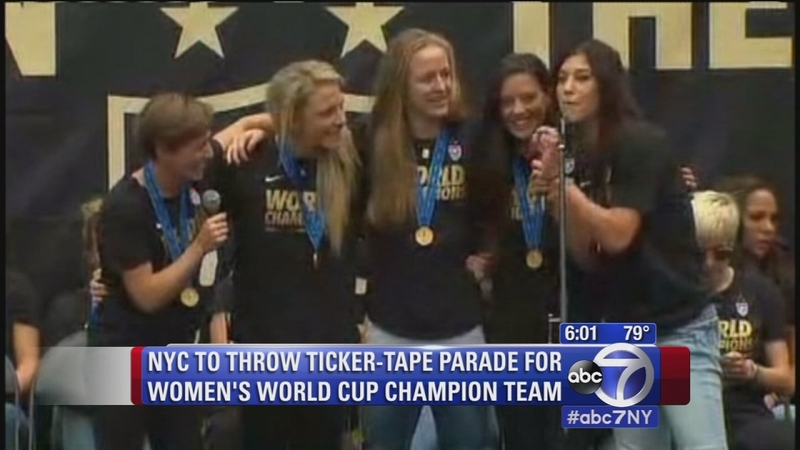 The parade will be held starting at 11 a.m. up the Canyon of Heroes in Lower Manhattan.

The team, which defeated Japan on Sunday, is getting lots of attention coast to coast: a rally in Los Angeles Tuesday, and now the ticker-tape parade.

Mayor de Blasio's press secretary said earlier that the administration is "exploring logistics" and talking to the team and other partners about the idea.

Manhattan borough president Gale Brewer had written to de Blasio suggesting the women be honored with a parade in Lower Manhattan. She said a parade sends the right message.

Shellae Versuy's daughters are taking part in the Manhattan Soccer Club summer program, and some of their counselors are high school soccer players: role models in their own right.

"Just seeing them on the fields is very inspiring. We would love to be more like them," Ali Peikin of the Manhattan Soccer Club said.

And that's how the campers are feeling, too.

"They were just talking about it today. It's a big thing for them to see people doing something they love at such a high level," Stephanie Kendler said.

"They're really good, and I want to be just like them when I get big," one camper said.

In fact, Sunday's victory placed the team in the record books; no other soccer team has won 3 world championships. That's generating fans for the team, and sales at one Upper West Side soccer store.

The team defeated Japan 5-2 on Sunday in Canada to win the World Cup.

The last female athlete to be honored with a ticker-tape parade was 1960 Olympic figure skating gold medalist Carol Heiss Jenkins. A women's sports team has never been honored with a parade.

There have been 205 ticker-tape parades since the first one which marked the Statue of Liberty's 1886 dedication. There have only been 4 since 2000 - two for the Yankees and two for the Giants. The most recent parade was held in February 2012 to honor the Super Bowl Champion NY Giants.

Ticker-tape parades run up the "Canyon of Heroes" in Lower Manhattan. The route begins at Bowling Green and goes up Broadway to City Hall Park.

Black granite strips are embedded in the sidewalks along the "Canyon of Heroes" with the names of past honorees. 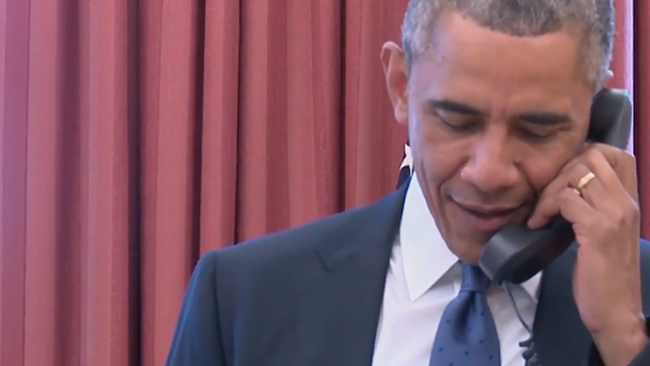 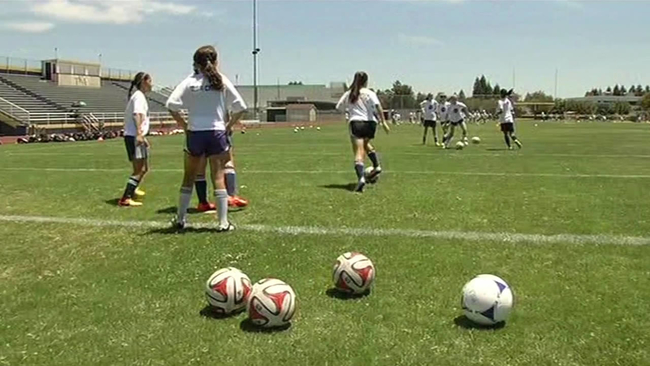 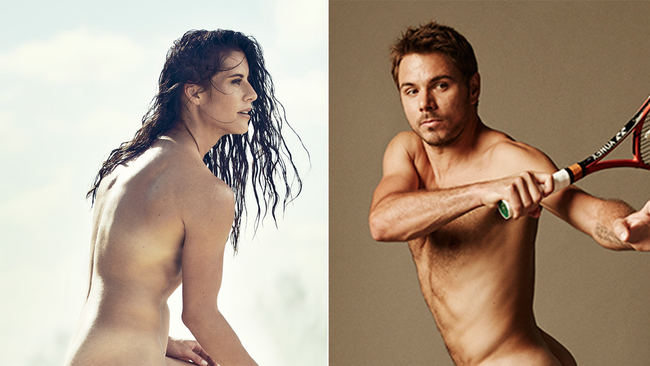 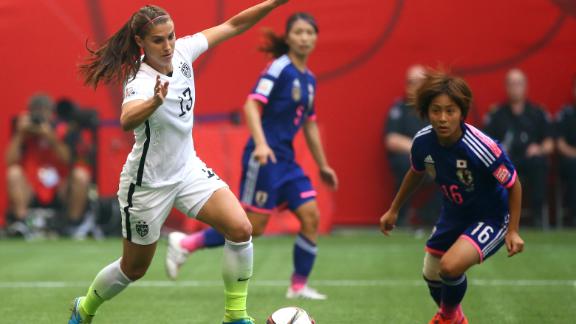