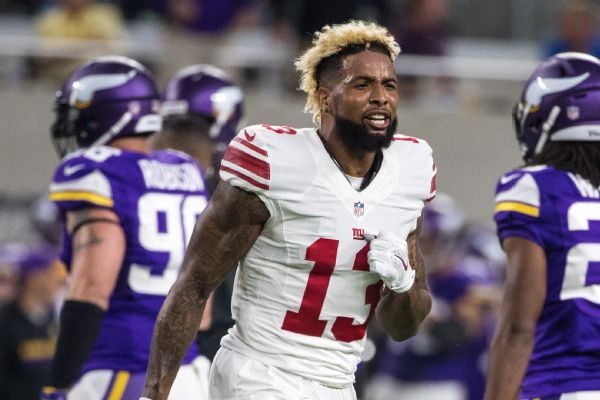 Beckham was flagged for taunting cornerback Xavier Rhodes after he was hit late in the second quarter. Beckham appeared to say something to Rhodes and the official after the play. As a repeat offender, he received the maximum fine for the offense.

The penalty was Beckham's sixth for unsportsmanlike conduct, unnecessary roughness or taunting since entering the league in 2014. It was the third time in four games this season he was fined for his on-field behavior.

In Week 1, Beckham was involved in a group celebration that cost him $12,154. In Week 2, he was docked $36,000 for a hit on New Orleans Saints safety Kenny Vaccaro. The most recent fine brings his total to $72,463 through four weeks this season.

After the 24-10 loss, Beckham said he wasn't happy with the flag.

He had his least productive game as a professional against the Vikings. Beckham caught three passes for 23 yards in the loss.

But he conceded on Thursday he wasn't happy with his on-field behavior. Beckham has been fined more than $150,000 since entering the league.

"I think it's gotten to a point where I just want to compete," Beckham said. "None of the extra stuff -- I just want to compete. That never seems to be the case. You just keep smiling. It'll be straight. It'll all work itself out. We'll start winning some games and help pick up this offense.

"The thing that kills me is that I remember when I was a kid. I remember when I looked up to someone and watched them, emulated them," he said. "What I'm doing is not something I would want a 6-year-old boy to be out there and learn from. Honestly, as funny as it sounds, that's really all I care about." 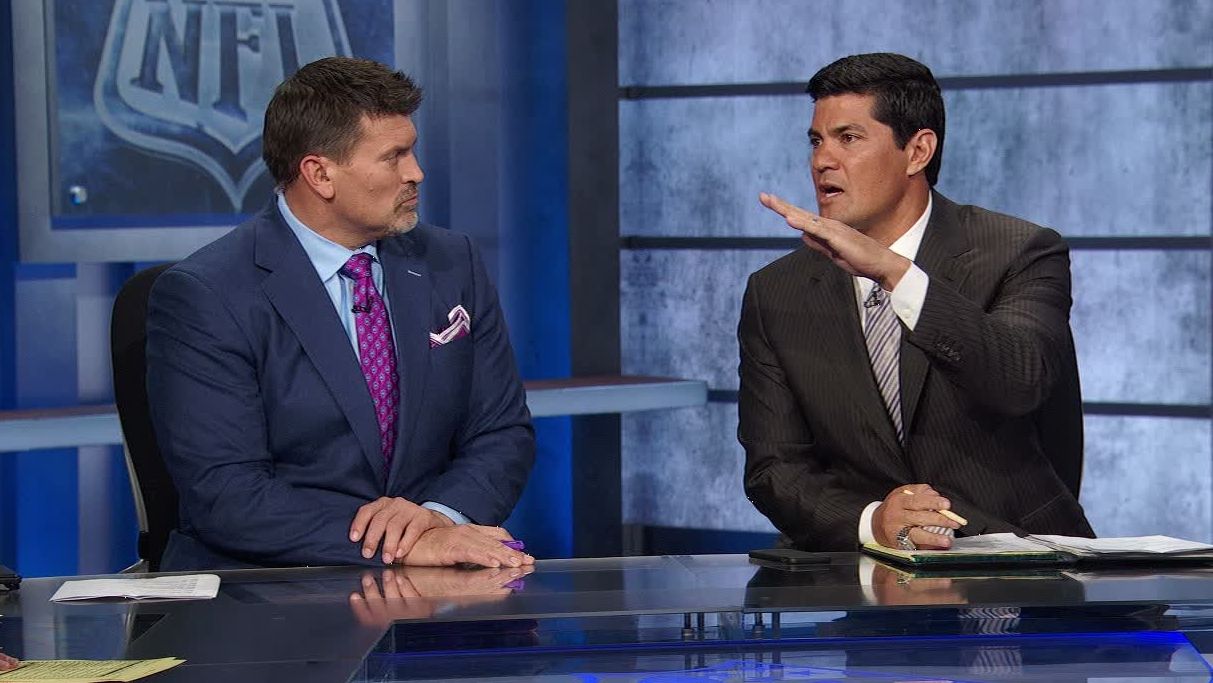