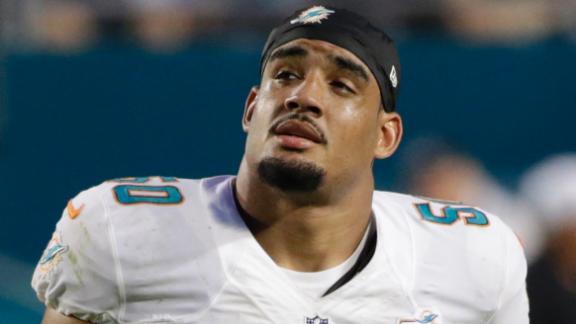 The 25-year-old Vernon received the Dolphins' transition tag March 1. The one-year transition tag for a defensive end is worth $12.734 million, according to the NFL Players Association. With the tag, other teams could negotiate with Vernon, but the Dolphins had the right to match any offers.

Vernon led the Dolphins last season with 7.5 sacks in addition to 61 tackles. He picked up his play in the second half of the season when Pro Bowl defensive end Cameron Wake was lost for the year with an Achilles injury.

Vernon started all 16 games for Miami for the second straight year and hasn't missed a game in four seasons. He plays primarily on the right side of the defense, which is the tougher position for defensive ends because they face opposing left tackles.

"I think my film work is going to speak for itself," Vernon told ESPN in December concerning free agency. "So it's on the coaches in what they see on film."

Vernon, a Miami native, played football in South Florida at every level. He played for American High School and at the University of Miami in college. The Dolphins drafted Vernon in the third round in 2012.

Last season Miami used the transition tag on tight end Charles Clay, who wound up signing a better offer with the Buffalo Bills.

Harrison, 27, has been with the New York Jets for the past four seasons. He played last season on a one-year, $2.4 million contract, the amount of his upgraded tender as a restricted free agent.

Affectionately known as "Big Snacks," Harrison arrived in 2012 as an undrafted free agent from tiny William Penn (Iowa) University and developed into one of the league's premier run-stuffing tackles. Before the season, he called himself "the best nose tackle in football."

He emerged as a regular in his second season and has started 48 consecutive games. He is one of the reasons the Jets finished third, fifth and second in run defense over the past three seasons, respectively.

Playing only first and second down, Harrison has just 1.5 career sacks, but he has excelled against the run. He registered a career-high 39 solo tackles last season, demonstrating the quickness to play in coach Todd Bowles' one-gap system.

Elsewhere on defense, the Giants agreed to a five-year, $62.5 million contract with cornerback Janoris Jenkins, sources told ESPN. They also announced that defensive end Jason Pierre-Paul had re-signed with New York on a one-year contract. 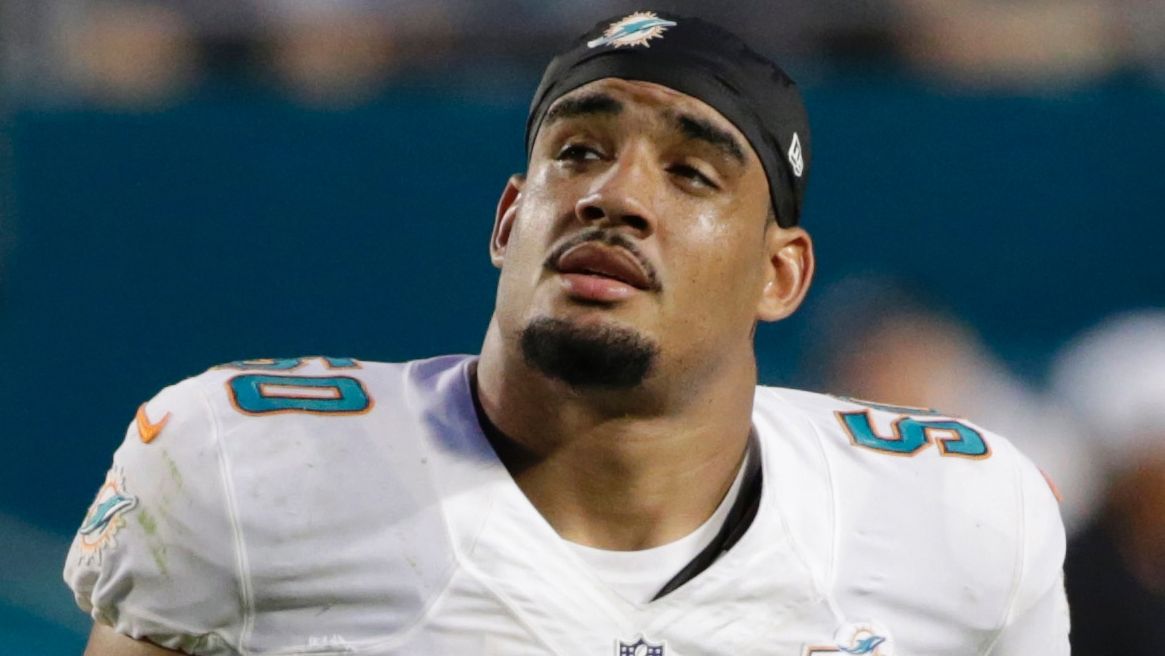