KGO
SANTA CLARA, Calif. (KGO) -- When the 49ers take the field Monday night, many people will be watching Colin Kaepernick as he is expected to continue his protest during the national anthem. Professional players and former athletes in other fields are also taking note to what's happening.

It's part of how she tackles injustice. "I believe in fighting injustice with love. It might take a longer time, but we always have to find love," Kersee said.

She has been watching Kaepernicks' protest against racism and police brutality as it gains traction as fellow athletes, in some cases entire teams, join in solidarity. On Sunday, some players raised their fists during the anthem. This was reminiscent of Tommie Smith and John Carlos back in the 1960s and Olympic track stars like Kersee.

"You see us on the field, but then you wonder do you stand for something, and what is it that you stand for," Kersee said.

Kersee is considered one of the greatest athletes of all time, and says she was discriminated against during her heyday in the 1980s and 1990s, but she fought back with a message of positivity. She respects the flag and the anthem, but also the rights of the 49ers quarterback and others, which is much like the stance of NFL commissioner Roger Goodell. "I support our players speaking out on issues they think need to be changed in our society," Goodell said.

As for super star Kersee, this is her platform and how she makes a difference. 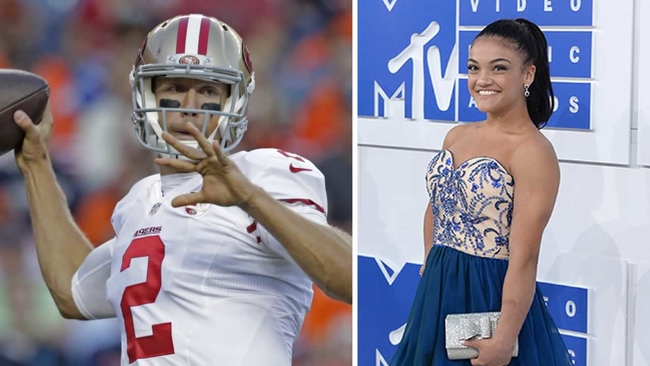 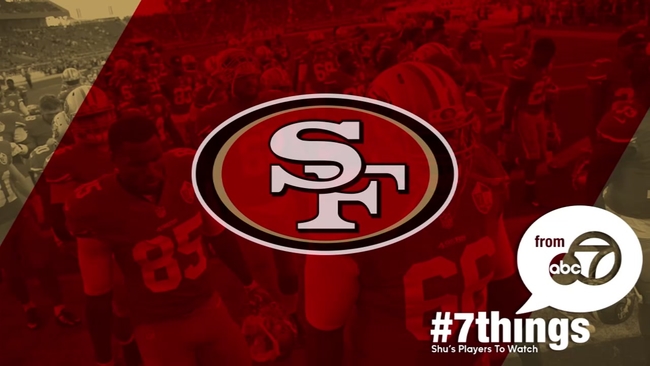 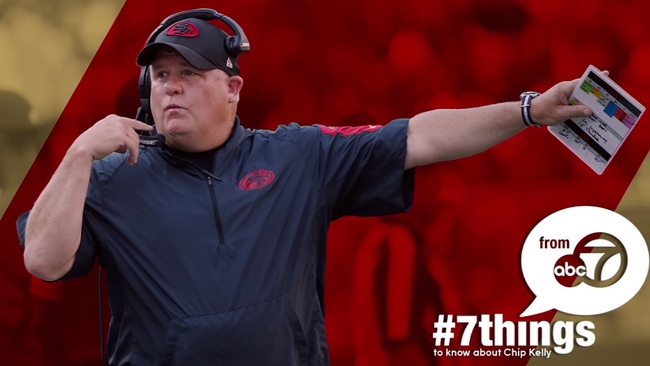