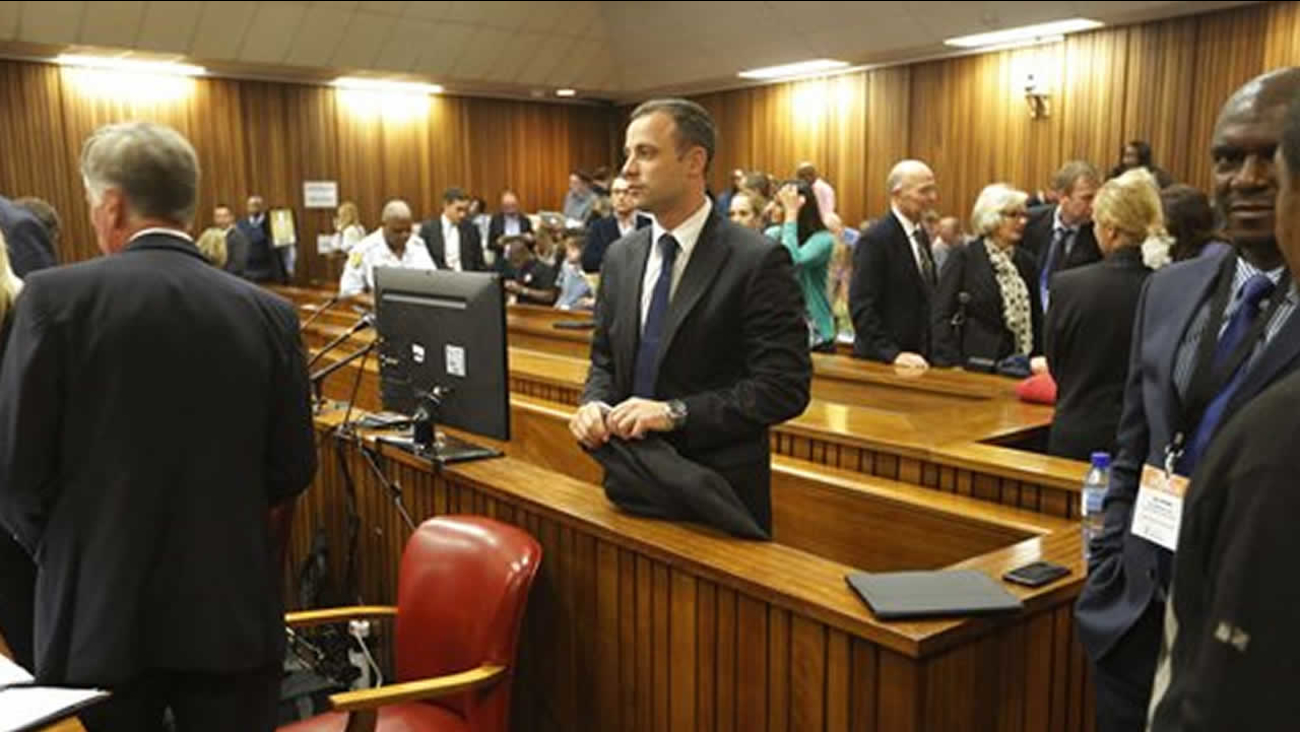 Prosecutors have provided a contrasting picture with evidence indicating that he had been reckless with firearms in public, allegedly shooting his gun out of a sunroof on a road and asking a friend to take the blame for him when a gun was fired under a table in a busy restaurant weeks before he killed Steenkamp.
Related topics:
sportsmurderolympicstrialsnational
Copyright © 2021 by The Associated Press. All Rights Reserved.
TOP STORIES
CA launches electronic vaccine verification
LIST: Juneteenth events in the Bay Area
New online vaccine record not working? Here's how to fix it
Newsom assaulted by 'aggressive' man on CA street
How Santa Clara Co. became 1st in state to recognize Juneteenth
Can Newsom recall challengers politically weaponize CA's power grid?
Bay Area couple books 2nd cruise on infamous Grand Princess ship
Show More
People gather for live music in Downtown SJ to end milestone week
Things to do: Roundup of events in SF Bay Area
Charges filed in stabbing of 94-year-old woman in SF
No Flex Alert in effect for Bay Area
Here's how pandemic caused a lifeguard shortage in Santa Rosa
More TOP STORIES News