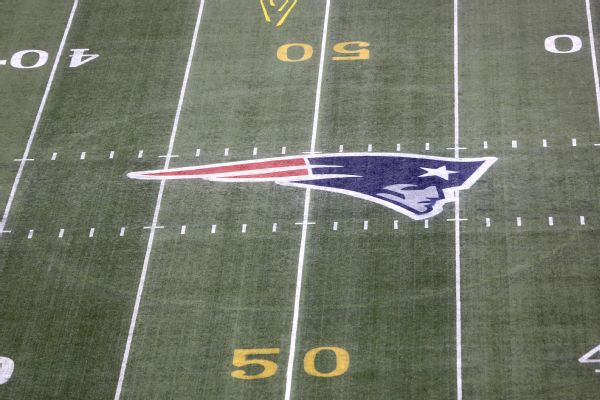 The No. 7 overall pick in the 2013 draft, Cooper had been acquired as part of the Patriots' March trade with the Arizona Cardinals in which New England swapped defensive end Chandler Jonesfor Cooper and a second-round draft choice.

The Patriots made the move, in part, for salary-cap flexibility. They later traded the second-round pick to the New Orleans Saints for third- and fourth-round picks -- using the selections on starting guard Joe Thuney and top-four wide receiver Malcolm Mitchell.

Cooper had been working with the first unit at right guard through spring practices and into the third day of training camp, when a foot injury sidelined him. He had just been removed from the team's injury report this week.

His release opened a roster spot for rookie defensive tackle Woodrow Hamilton's promotion from the practice squad. The team is thin on big-bodied defensive tackles. Rookie Vincent Valentine missed the week of practice with a back injury and is out Sunday.

While the Patriots had hoped Cooper would be their starting right guard, second-year player Shaq Mason has seized the role, with rookie Ted Karras also contributing. The team also has two guards on its practice squad for added depth: Chris Barker and Chase Farris.

With the Cardinals, Cooper appeared in 24 games over three seasons, making 11 starts. He missed the 2013 season with a broken left fibula. 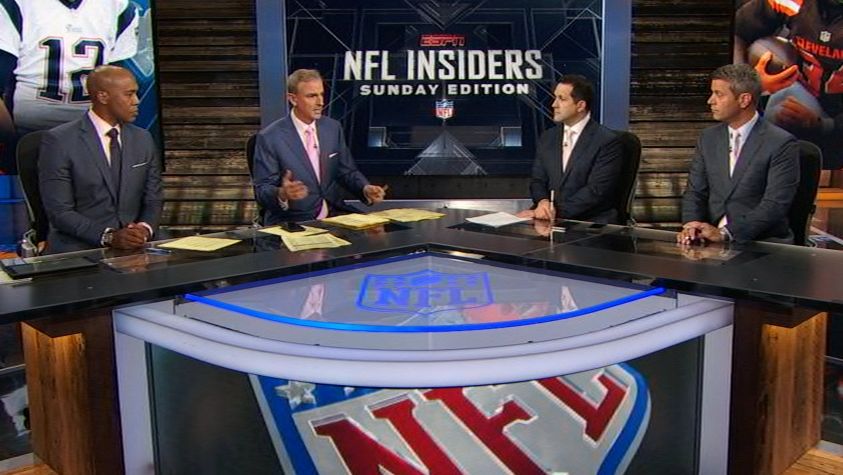