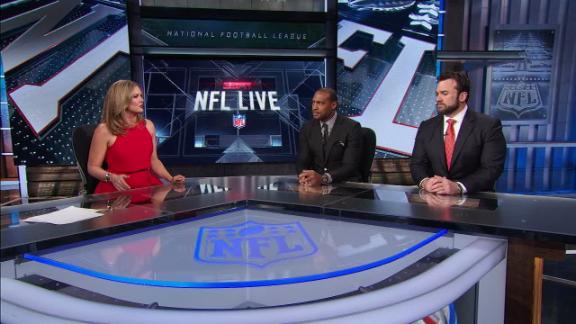 LAS VEGAS -- Fresh off their fifth Super Bowl title, the New England Patriots head into the offseason as the consensus favorites to win a sixth.

The Patriots defeated the Atlanta Falcons 34-28 in overtime in Super Bowl LI on Sunday. They sit atop the early odds to win Super Bowl LII, at 5-1. A sixth Super Bowl title would tie New England with the Pittsburgh Steelers for the most in NFL history.

The Dallas Cowboys, at 8-1, are the only other team with single-digit odds at the Westgate SuperBook.

The Steelers, Falcons and Seattle Seahawks are each 12-1, and the Denver Broncos (16-1) and Kansas City Chiefs (18-1) are among the second tier of contenders. One of the most-impactful storylines heading into the offseason is where Cowboys veteran quarterback Tony Romo lands. Sources told ESPN's Adam Schefter that Romo has no plans to retire, and several teams are rumored to have interest in the 37-year-old quarterback, who backed up rookie Dak Prescottafter returning from a back injury.

The Cleveland Browns and San Francisco 49ers, at 300-1, are the two largest long shots on the board at the Westgate. The Chicago Bears, Los Angeles Rams and New York Jets are the only other teams with triple-digits odds. 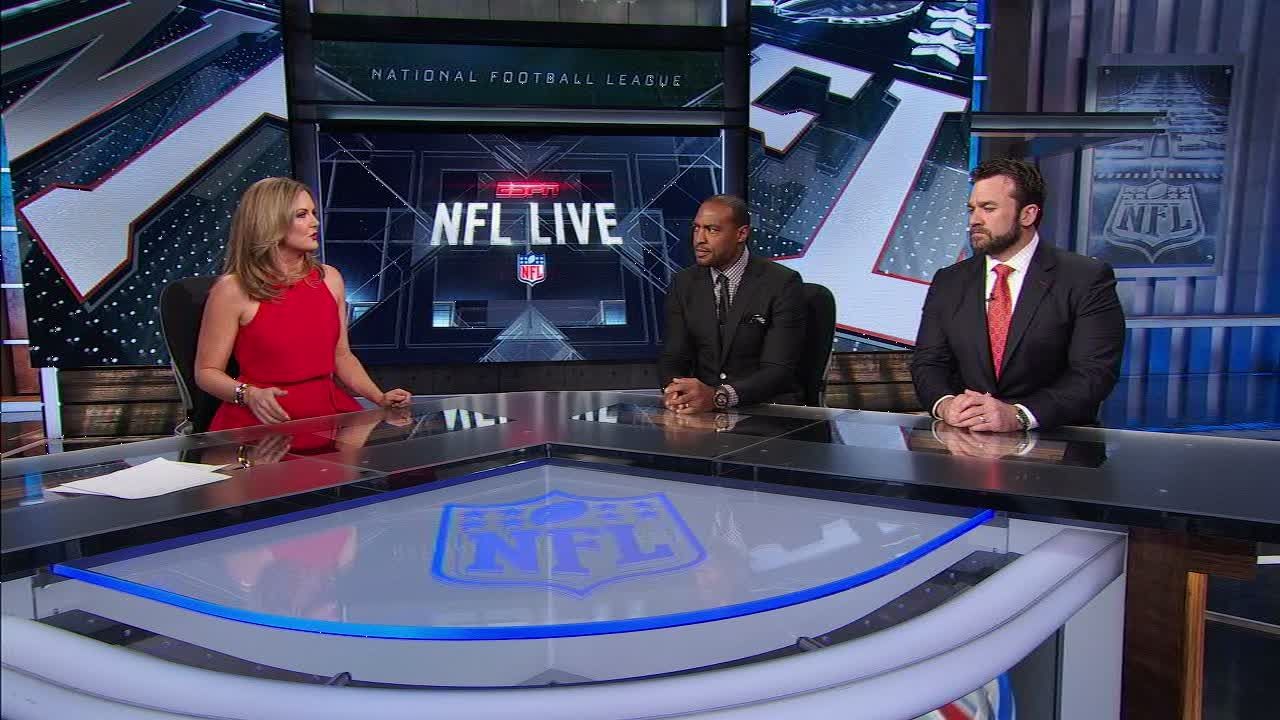