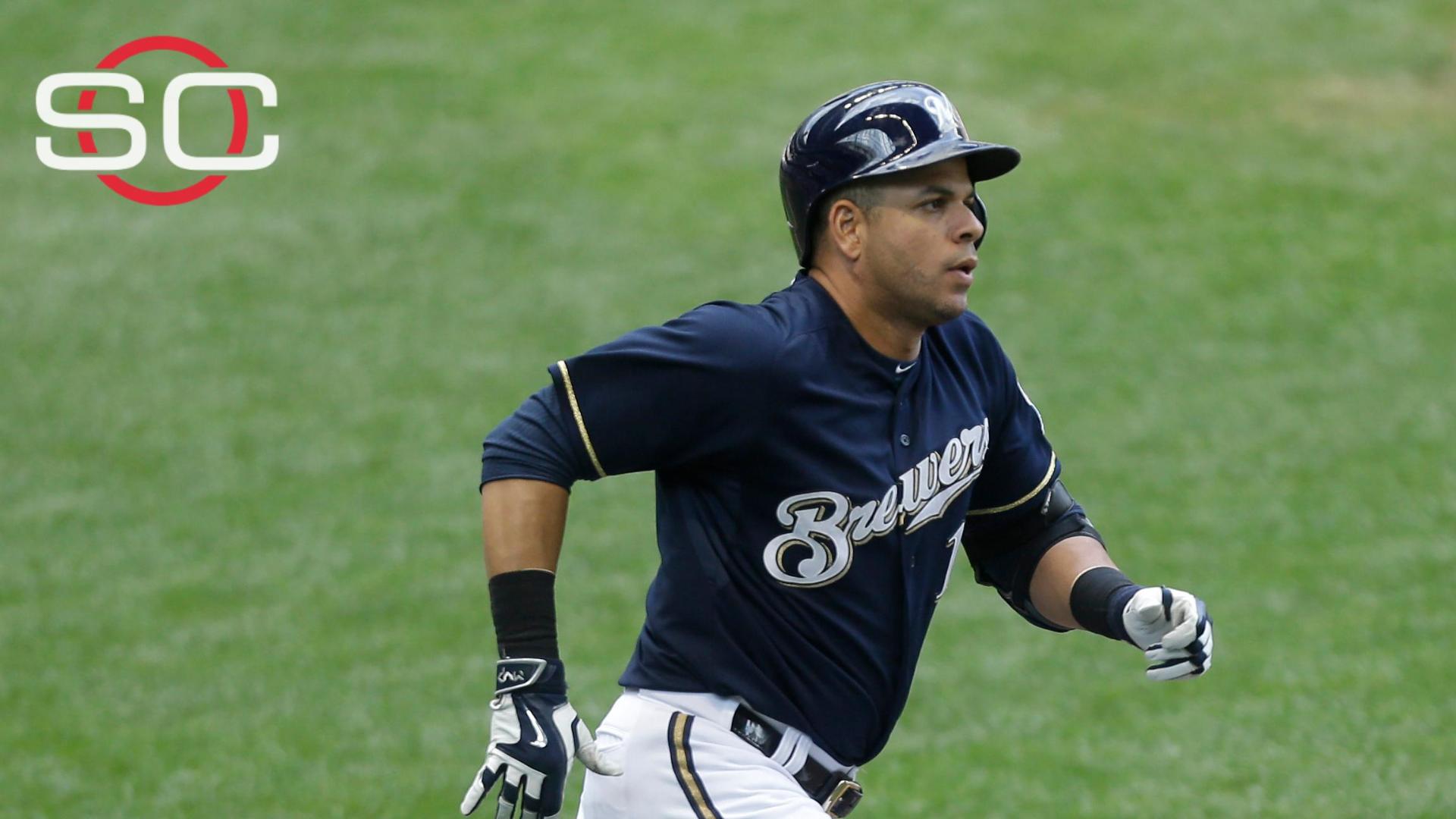 PITTSBURGH -- Aramis Ramirez is back where he once belonged.

The Pittsburgh Pirates acquired the veteran third baseman on Thursday, 12 years to the day after they sent Ramirez to the Chicago Cubs. The Pirates received the 37-year-old three-time All-Star in exchange for minor league pitcher Yhonathan Barrios.

The Pirates, who will also receive cash considerations in the trade, were in desperate need of infield help with regular third baseman Josh Harrison and shortstop Jordy Mercer both out at least another month with injuries. Pittsburgh won Thursday but didn't pick up any ground onSt. Louis, and remains six games behind in the NL Central following a 1-5 road trip coming out of the All-Star break.

"The fact we've got two players that are out for probably for a large chunk of time is what really pushed us into action here," general manager Neal Huntington said. "When we lost one, we were fine. When we lost the second, it was a challenge."

Ramirez, who was in Arizona with the Brewers at the time of the swap, is expected to join the Pirates on Saturday when they play Washington.

"We felt this was a legitimate major league bat that wherever [manager] Clint [Hurdle] wants to put him in the lineup, he can do some damage for us," Huntington said. "He can be a threat and provide some protection. That was important for us."

The move allows Ramirez, who says he is retiring after the season, to end his career where it began. He broke into the major leagues with Pittsburgh a month short of his 20th birthday in 1998. He hit 76 homers during parts of six years with the Pirates, who dealt him to Chicago along with center fielder Kenny Lofton on July 23, 2003, as part of a salary dump before the trade deadline.

"I'm so sorry to see Aramis go, and we've been playing well lately and he's been a big part of it. He's swung the bat real well lately," Brewers manager Craig Counsell said. "He's had a great career, I know it's winding down but he's been fun to watch play. He's one of the better third basemen to play this game."

The franchise Ramirez returns to hardly looks like the one he left. Pittsburgh is in search of a third straight postseason berth behind a pitching staff that ranks second in the majors in ERA. The offense, however, has been sporadic. Ramirez gives the Pirates a proven bat that is starting to show some pop, hitting .340 with two homers in his last 15 games with Milwaukee.

Ramirez will be plugged in right away with Harrison likely out until early September after undergoing surgery on July 8 to repair a torn ligament in his thumb. The Pirates will move rookie Jung Ho Kang to shortstop full-time after Mercer sprained the MCL in his left knee in Milwaukee last Sunday. Both players are probably out until late-August at the earliest.

Huntington said he hasn't talked with Ramirez about any possibility of extending his career. The Brewers are at the beginning of what will likely be a sizable rebuilding process. The 23-year-old Barrios is an infielder-turned-reliever with a fastball that can reach the upper-90s. Milwaukee assigned Barrios to Double-A Biloxi. Barrios is 1-3 with a 2.68 ERA in 33 appearances between Double-A and Triple-A this season.

While the Pirates will continue to search for additional pieces as next week's non-waiver trade deadline approaches, Counsell said he doesn't anticipate the Brewers being active on the trade market. Hernan Perez, who has appeared in five games at third base this season for Milwaukee, was in the starting lineup Thursday as Ramirez began the journey to the place where he broke in.

"I'm happy for him that he's getting a shot," Counsell said. "It's for him, I think, a pretty good completion to his story, to finish up in Pittsburgh where it all started for him." 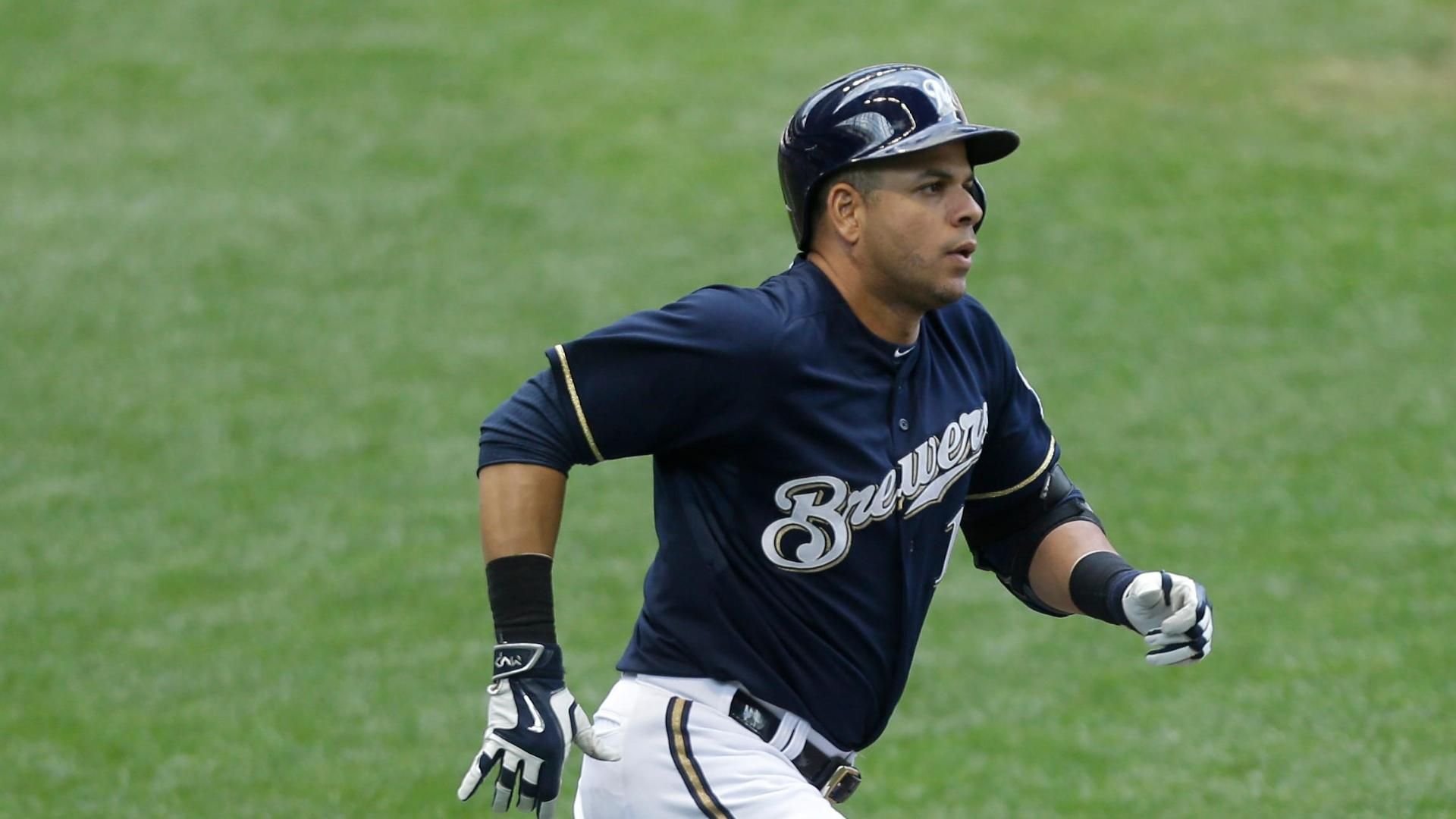