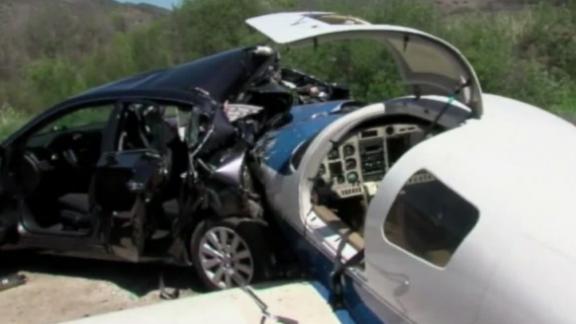 FALLBROOK, Calif. -- FormerDetroit Tigers and New York Yankeescatcher Matt Nokes said he once owned the plane involved in a fatal crash on a Southern California freeway, and he landed it on the same highway 16 years ago.

Nokes told The Associated Press that he sold the plane years ago, but he knew the current owner, who crashed Saturday on Interstate 15.

Authorities said pilot Dennis Hogge was seriously injured when his plane landed and slammed into a car driving on the road.

One woman in the car was killed, and five others, including Hogge and a female passenger, were injured.

Nokes, whose career spanned 11 seasons beginning in 1985, said Hogge is an outstanding pilot and plane builder.

Nokes was piloting the Lancair IV on its second flight in February 2000 when the engine quit. He landed safely on the freeway. 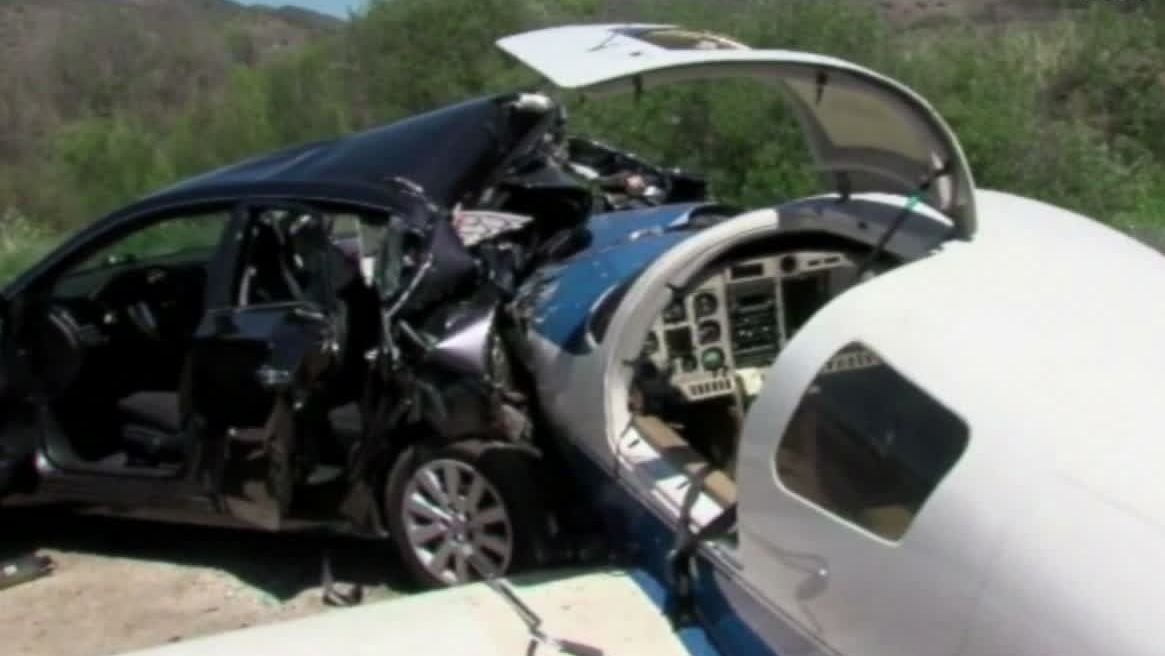