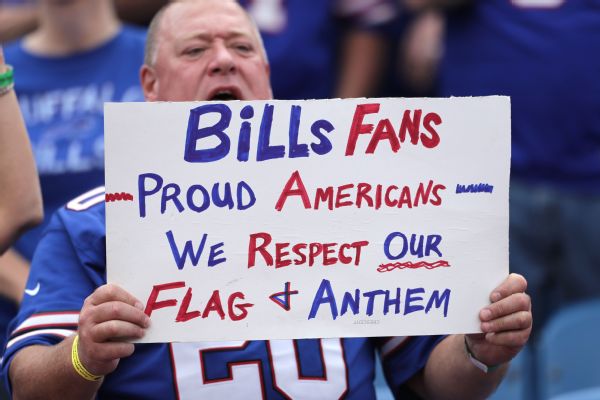 A variety of factors are leading to fans watching NFL games for fewer minutes this season, but a poll taken this week suggests they believe that protests over the national anthem are the most dominant factor.

In a Seton Hall Sports Poll released Thursday, 56 percent of those surveyed said they think fans are watching less because of the stand some athletes are taking by not standing during the national anthem.

"It is somewhat remarkable that the impact of the national anthem protest seems to hold, given that the action occurs pregame and isn't even televised," poll director Rick Gentile said.

At NFL owners meetings last week, commissioner Roger Goodell told the media that he didn't believe actions taken during the anthem, started by San Francisco 49ers quarterback Colin Kaepernick to garner attention to what he says is racial inequality and police brutality, were one of the reasons why ratings fell about 11 percent as compared to the first six weeks of last season.

Other factors that fans cited as reasons people are watching fewer minutes of football were: the presidential election (50 percent), oversaturation of games (44 percent), focusing on postseason baseball (39 percent) and head injuries and the decline of play (33 percent).

Seton Hall says the was taken this week from a statistically representative sample of 841 adults in the U.S. 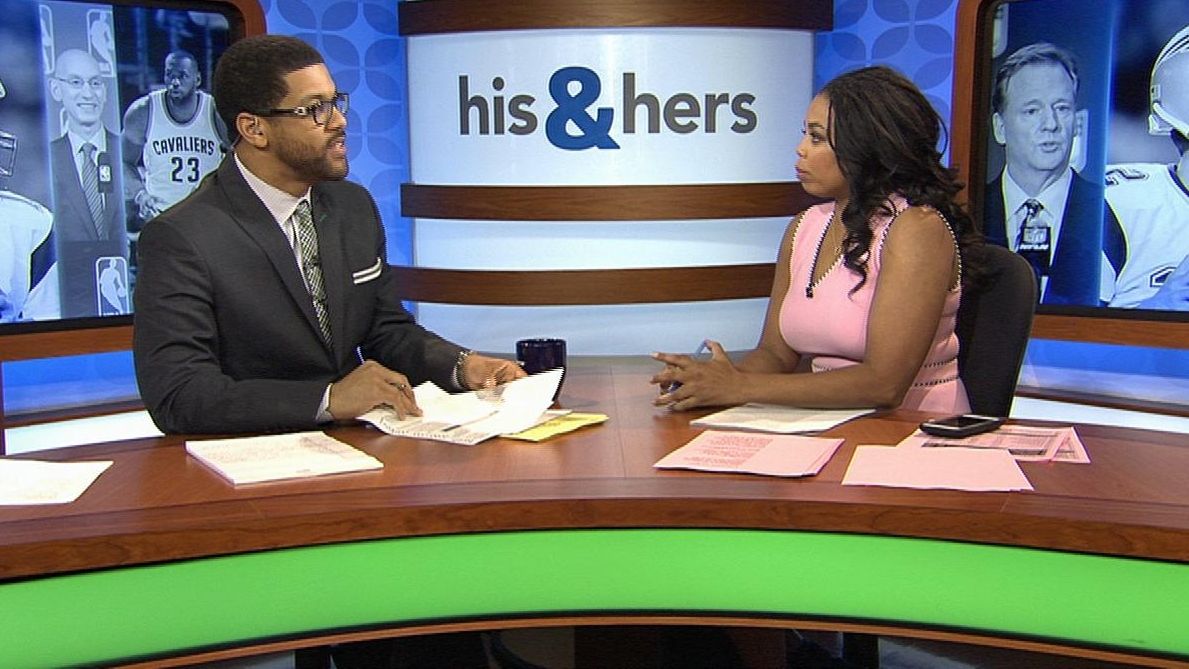