Poll: Is Warriors vs. Cavaliers a legitimate rivalry?

ESPN
By SN Staff
Before Monday night's 126-91 blowout loss to the Golden State Warriors, Cleveland Cavaliers star LeBron James said that he doesn't believe the two teams -- who have played each other in the past two NBA Finals -- are rivals.

"I don't think we have a rival in our game today," James said on Sunday. "We've had two great Finals appearances the last two years, but I had the same with San Antonio when I was in Miami. We weren't rivals. And I think I played those guys more, so I wouldn't look at it as rivals."

Following the big win, Warriors forward Draymond Green told reporters he disagrees with James' assertion that it's not a rivalry.

Now it's your time to decide:

Even if James and Green have opposing views on whether this is a rivalry, there is no denying the physicality and chippiness that both teams play with in these games. Monday night, Green was assessed a flagrant foul 1 when he collided into James at half court. During the 2016 NBA Finals, Green was suspended for Game 5 after swinging his arm at James in Game 4 and being assessed a flagrant 1. 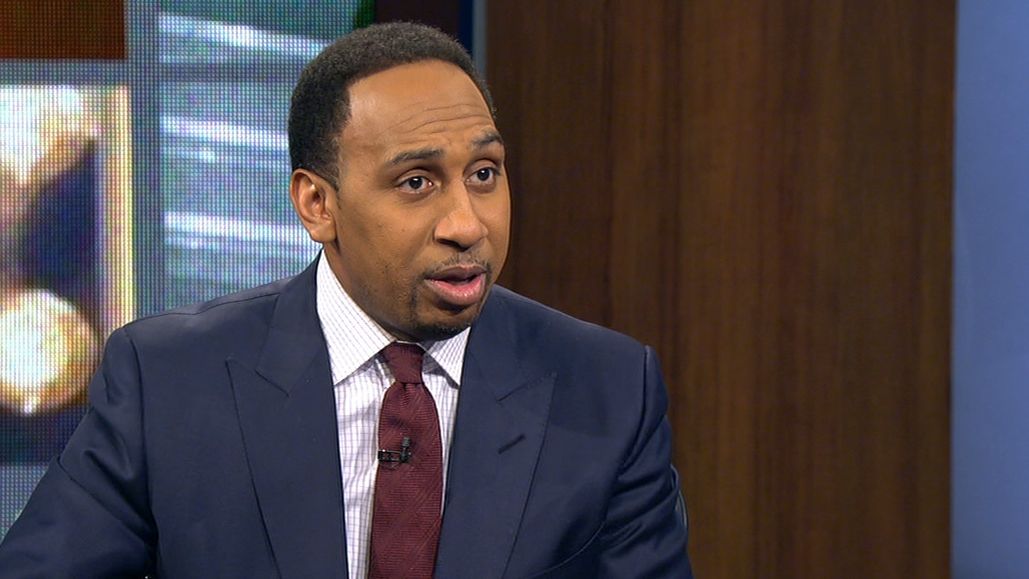