Power Rankings: Did deadline shake up the contenders? 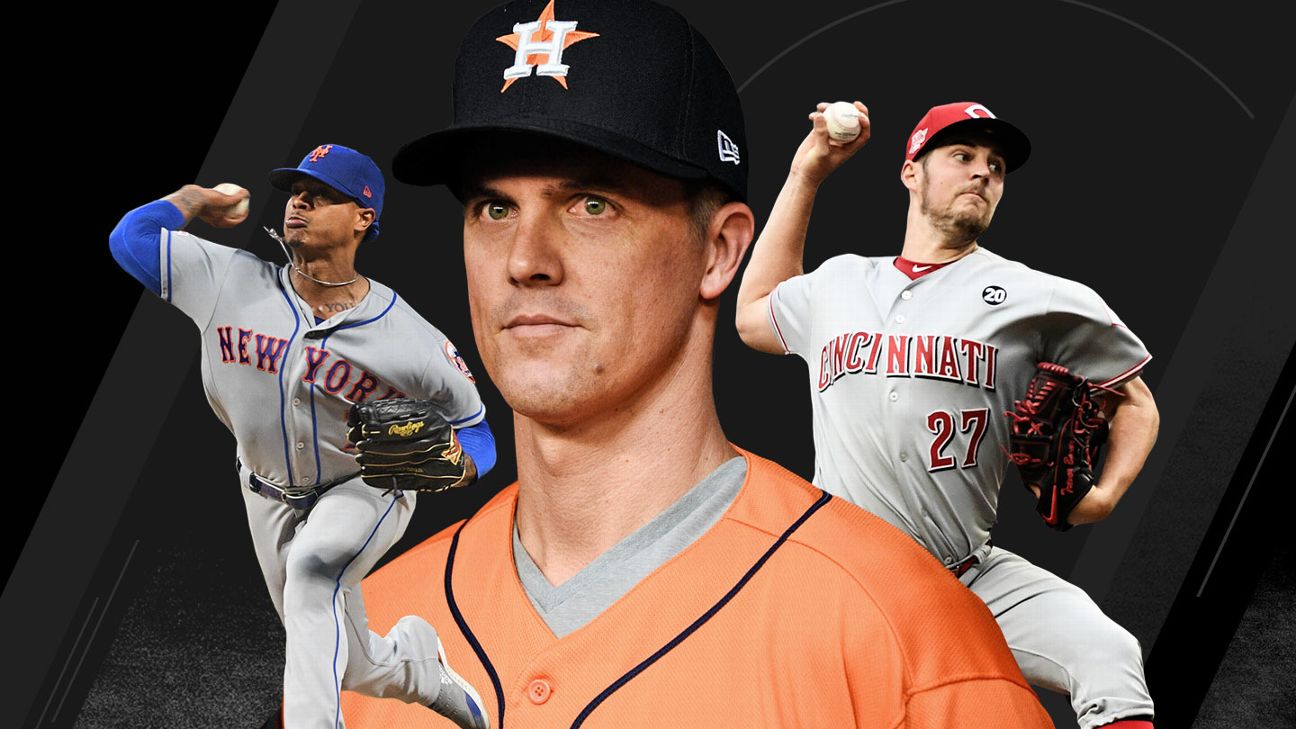 The trade deadline was an opportunity for all 30 teams to shake things up, to reinforce a bid to win now and earn a postseason slot, to retool a roster or to add talent with which to rebuild. As such, it's no surprise that it helped trigger a bit of a shakeup in the rankings. Two-thirds of the teams moved up or down this week, but perhaps the single biggest development was that the Astros and Dodgers are locked in a virtual tie for No. 1 in our voting, even with the Dodgers getting three first-place votes to the Astros' two. Will Zack Greinke swing that razor-thin margin in Houston's favor in another week? We'll see.

This week we also saw the Cubs return to the top 10, leapfrogging the Cardinals in the rankings as well as the NL Central standings. The Cubs were one of three teams to make a three-spot jump this week, joined by the Mets in the wake of the team acquiring Marcus Stroman and the Phillies as the field of teams in it to win it in the National League doesn't seem to be getting any smaller. In a case of taking a big step forward, the Indians climbed into the top five for the first time this season as they put pressure on the Twins in the AL Central race.

The most surprising development was seeing the Red Sox plummet seven spots in the rankings this week. After clawing their way back to No. 5 last week, to see them fall from the top 10 seems as much a reward for their inaction at the deadline as it was for their taking multiple beatings at the hands of the Yankees and Rays. That sort of precipitous decline is a comment on how precarious Boston's shot at defending its World Series title has become.

For Week 18, our panel of voters was composed of Bradford Doolittle, Christina Kahrl, Eric Karabell, Tim Kurkjian and David Schoenfield. 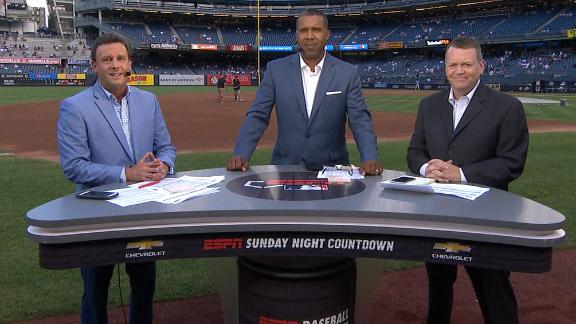