Power Rankings: Make way for a new No. 1 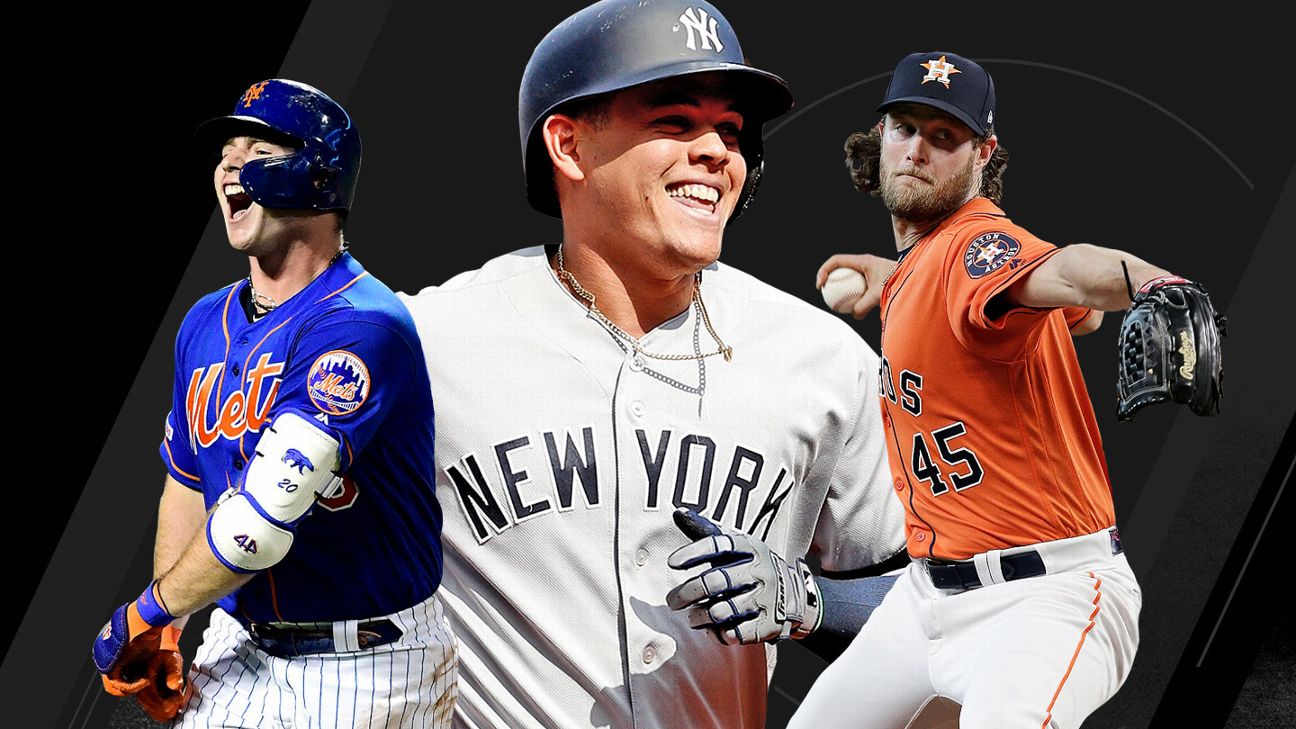 It was perhaps only a matter of time, but the season-long duel between the Dodgers and Astros for the top slot in our rankings has seen its first changing of the guard since L.A. overtook Houston back in Week 8. Blame getting Zack Greinke, blame Yordan Alvarez's latest feats of strength, but the Astros have regained No. 1 status after getting a majority of first-place votes. Since Opening Day, the Dodgers have been in the top slot in 14 of 19 weeks, the Astros claiming the title in the other five. Now that they have it, can they keep it?

That change wasn't the only big development this week, even in the top five, as the Indians inched one key rung ahead of the Twins. And the Mets' incredible in-season comeback saw them rise seven spots all the way back into our top 10, displacing the Nationals in the voting.

Teams losing significant ground this week included the Cardinals, Phillies, Giants and Pirates, with all four clubs dropping three spots. It remains to be seen if any of the first three clubs in that unhappy group can make good on their tenuous postseason hopes. If the Mets can, why not? As the old saying goes, it ain't over till it's over.

For Week 19, our panel of voters was composed of Bradford Doolittle, Christina Kahrl, Eric Karabell, Tim Kurkjian and David Schoenfield. 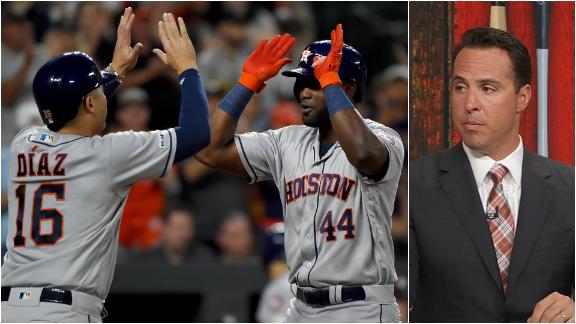