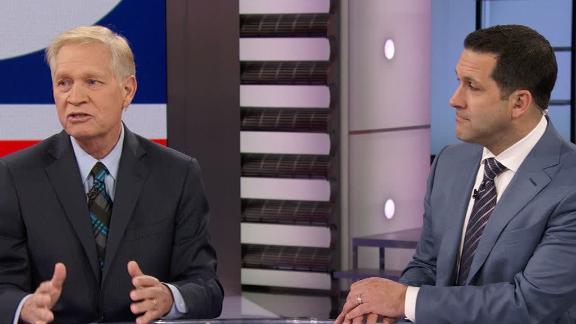 Free-agent quarterback Colin Kaepernickhas filed a grievance under the latest collective bargaining agreement against NFL owners for collusion, according to his attorney, Mark Geragos.

Kaepernick is not going through the NFL Players Association but has instead hired Geragos, who has represented several high-profile clients, including Michael Jackson, former NASCAR driver Jeremy Mayfield and musician Chris Brown.

The filing, which demands an arbitration hearing on the matter, says the NFL and its owners "have colluded to deprive Mr. Kaepernick of employment rights in retaliation for Mr. Kaepernick's leadership and advocacy for equality and social justice and his bringing awareness to peculiar institutions still undermining racial equality in the United States."

Kaepernick's attorney sent a copy of the complaint to the NFLPA, as well as the NFL and all 32 teams. He tweeted out a statement Sunday saying he filed the grievance "only after pursuing every possible avenue with all NFL teams and their executives.''

"If the NFL (as well as all professional sports teams) is to remain a meritocracy, then principled and peaceful protest -- which the owners themselves made great theater imitating weeks ago -- should not be punished and athletes should not be denied employment based on partisan political provocation by the Executive Branch of our government," Geragos said in a statement. "Such a precedent threatens all patriotic Americans and harkens back to our darkest days as a nation. Protecting all athletes from such collusive conduct is what compelled Mr. Kaepernick to file his grievance.

"Colin Kaepernick's goal has always been, and remains, to simply be treated fairly by the league he performed at the highest level for and to return to the football playing field," the statement continued.

The NFLPA responded with a statement later Sunday offering Kaepernick its support and reiterating its readiness to assist him, "as we do all players."

The NFLPA also revealed that it learned of the filing's existence earlier in the day via news reports.

"We first learned through media reports today that Mr. Kaepernick filed a grievance claiming collusion through our arbitration system and is represented by his own counsel," the union statement said. "We learned that the NFL was informed of his intention to file this grievance before today."

Kaepernick's grievance will be overseen by Stephen Burbank, the NFL's special master, who will likely hold a conference call with both sides this week, a source who has seen the grievance and is familiar with the procedure told ESPN's Jim Trotter.

The filing was first reported by Bleacher Report.

San Franciscosafety Eric Reid, Kaepernick's former teammate, has been kneeling during the anthem before games, including Sunday's 26-24 loss at the Washington Redskins.

"I'll have to follow up with him,'' Reid said after the game. "It sure does seem like he's being blackballed. I think all the stats prove that he's an NFL-worthy quarterback. So that's his choice, and I support his decision. We'll just have to see what comes of it.''

Kaepernick drew national attention last season when he knelt during the national anthem before games to protest social injustice. His kneeling led to a movement that has spread through the league while also being vilified -- including multiple comments from President Donald Trump.

Kaepernick has not been with an NFL team since severing his contract with the 49ersin March. Sources told ESPN's Adam Schefter at the time that Kaepernick would stand during the anthem in 2017.

Most recently, the Tennessee Titans were in the market for a backup quarterback, givenMarcus Mariota's hamstring injury,and coach Mike Mularkey said "I'm not aware if there was" interest in Kaepernick.

Mularkey said familiarity was the biggest factor in the team's decision to sign Brandon Weeden.

Earlier this month, Kaepernick spoke with CBS Sports' Jason La Canfora for an off-camera interview and reportedly said he'd go anywhere to work out for an NFL team and was fine if that workout was kept private. Kaepernick said he was looking for an opportunity to play and wanted to be judged as a football player.

Kaepernick said he has remained quiet about his desire to play to avoid causing a distraction. His agent has reportedly reached out to all 32 teams to note his availability.

The NFL has not reached out to Kaepernick to discuss social issues. Trump's comments last month drew a leaguewide response, as more players chose to kneel, link arms or otherwise react during the national anthem. 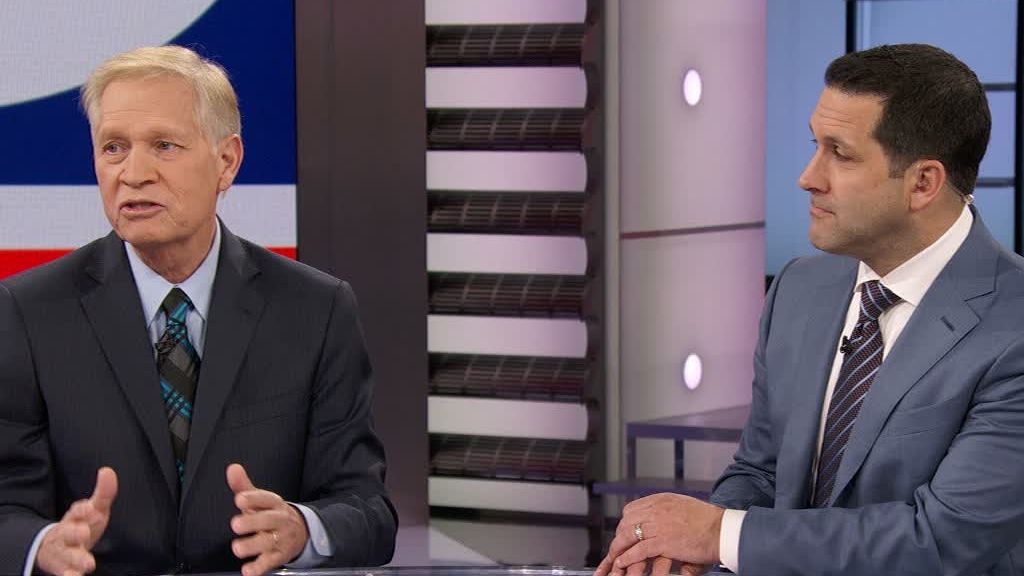 Kaepernick will have a difficult time proving collusion
Adam Schefter and Chris Mortensen weigh in on Colin Kaepernick's chance of proving that NFL owners are colluding against him. 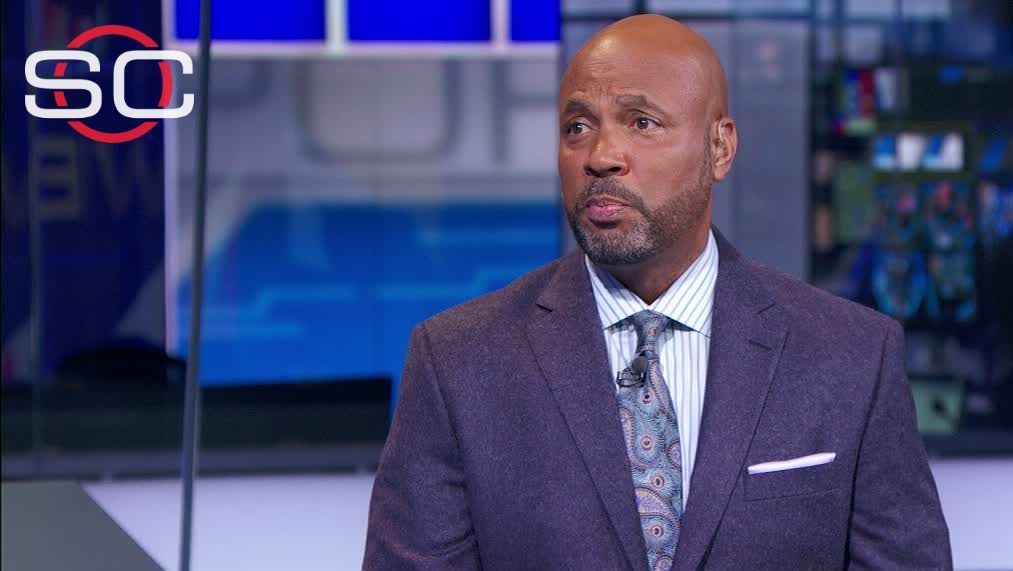