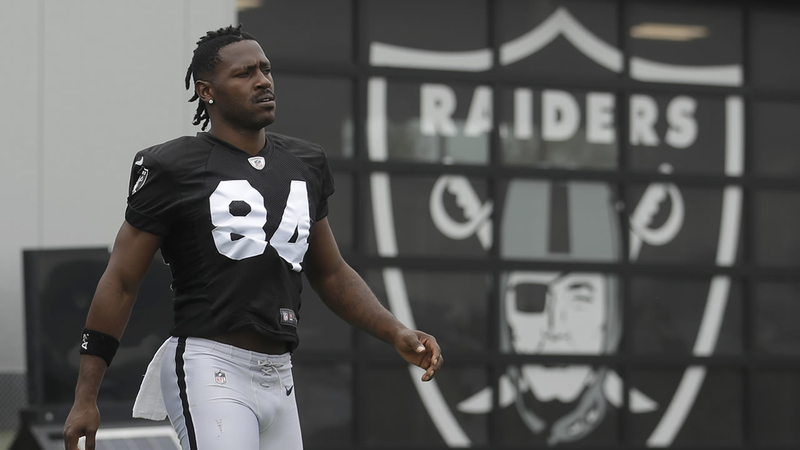 Raiders coach Jon Gruden said that Brown will play Monday night against the Denver Broncos, according to ESPN. "We're happy to have him back," said Gruden.

"I'm excited to be out here today."@AB84 took a moment to address the media Friday. pic.twitter.com/zwPcB8nKot

Reports say the incident involved Brown's posting of a letter from Mayock on social media, informing the receiver that he had been fined.

See more stories and videos related to the Oakland Raiders.

"We're happy to have him back."