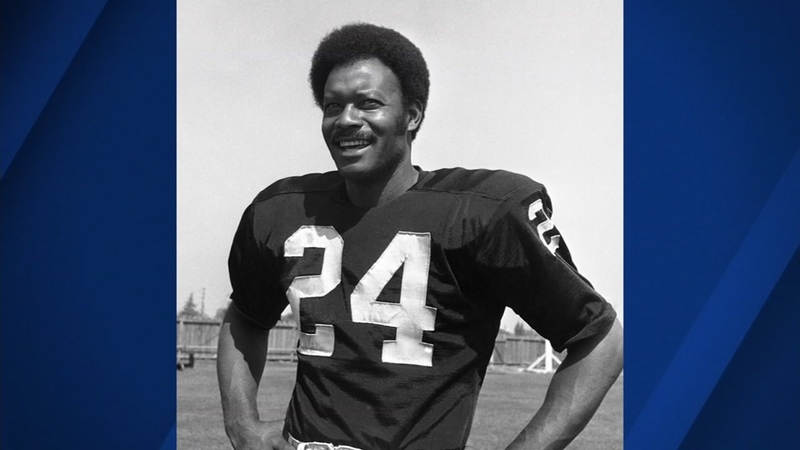 OAKLAND, CA (KGO) -- One of the greatest players in the history of the Oakland Raiders has died.

Willie Brown passed away at the age of 78. No official cause of death has been released, but Brown had been battling cancer.

The former Grambling State standout played 16 years in professional football, from 1963 to 1978, becoming one of the most dominant defensive backs of his era.

He was a five-time All-Pro selection and a member of the all-decade team of the 1970's.

He was inducted into the Pro Football Hall of Fame in 1984.

In all, Brown spent 47 years with the Raiders as a player, coach and team official.

The Raiders issued a statement saying quote, "Willie's loss will leave a tremendous void, but his leadership and presence will always be a major part of the fabric of the Raiders Family."