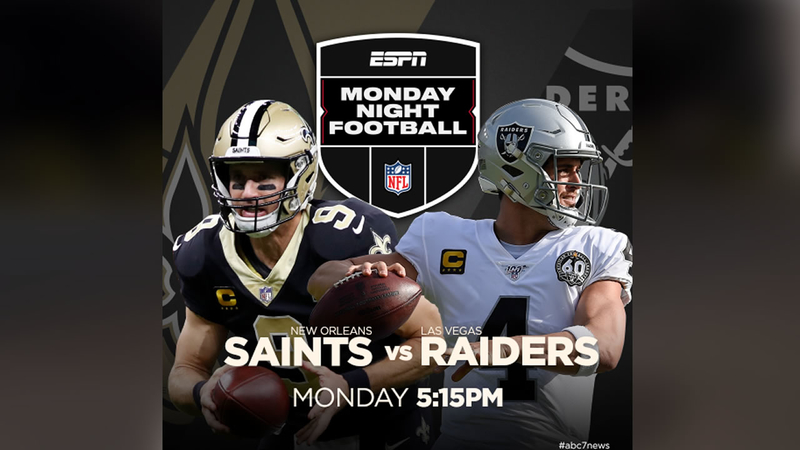 LAS VEGAS (KGO) -- In the Raiders' debut in Las Vegas' Allegiant Stadium, the Silver and Black dominated the New Orleans Saints, finishing with a 34-24 win.