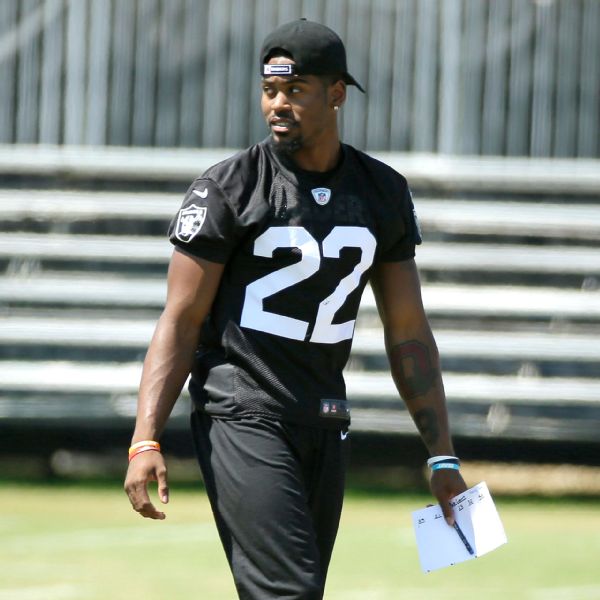 In a corresponding move, the team activated defensive tackle Darius Latham, who is returning from a four-game suspension, for violating the league's substance abuse policy.

Conley, the team's first-round pick in the 2017 draft, has battled a shin injury this season.

He has played just two games this season, recording one pass defended and seven tackles.

Conley played well in his NFL debut, against the New York Jets in Week 2, knocking down a deep ball near the end zone. He appeared gimpy the next week, though, at Washington, and has been a spectator since.

A projected top-10 pick, he fell to the Raiders at No. 24 overall after a woman said the cornerback raped her April 9 at a hotel in downtown Cleveland. He ultimately wasn't charged, however, as aCuyahoga County (Ohio) grand jury declined to indict the rookie cornerback in August.