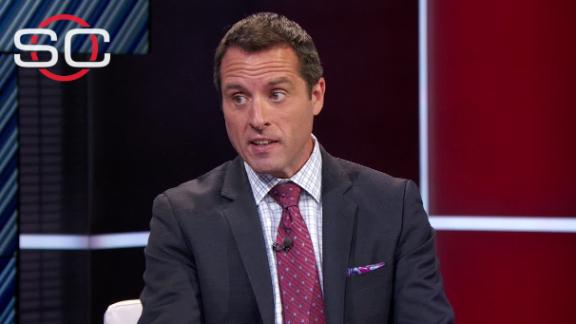 The Los Angeles County District Attorney's Office said Thursday that Smith, who is entering his second season with the Raiders, faces one felony count each of assault by means of force likely to produce great bodily injury and battery with serious injury.

Los Angeles County jail records showed Smith was released later Thursday after posting $80,000 bail. He is scheduled to be arraigned in Pasadena on Sept. 29. If convicted, he faces up to seven years in prison.

Prosecutors say Smith, 30, beat his sister's boyfriend and then stomped on the man's head near the corner of Arroyo Parkway and Colorado Boulevard in Pasadena, California, on July 4.

The alleged incident occurred during the Raiders' six-week break between minicamp and training camp.

Defense attorney Daniel Rosenberg told ESPN's Josina Anderson that Smith "maintains his innocence" and that he will plead not guilty.

"The plan," Rosenberg said, "is to fight the charge all the way through."

The Raiders have yet to comment on the situation.

"I told our guys two major things -- make sure that you're taking care of your bodies so you arrive in camp ready to work ... [and] two, stay out of trouble," Raiders coach Jack Del Rio said he told the players at the conclusion of minicamp in June. "Be safe. Make good decisions.

The 6-foot-3, 218-pound Smith, who is from Pasadena, is in the second year of a four-year, $38 million free-agent contract with Oakland and is due $9.5 million this season.

A second-round draft pick of the Miami Dolphins in 2009 out of Utah, Smith played with the Kansas City Chiefs from 2013 through 2015. He pleaded guilty in 2015 to a driving under the influence charge in Kansas City and was sentenced to two years of probation.

"To be honest with you, what it really came down to was feeling appreciated and wanted," Smith said at the time. "Marcus Robertson was over here banging on the table for me to come over here. He expressed how badly he wanted me over here. I just felt like with that, combined with being back in California, being around my family again and things of that nature, just made the decision pretty much easy for me in the end."

Robertson was let go from Del Rio's staff this offseason.

Smith, meanwhile, had a rough start to his Raiders career, getting benched in the season opener at the New Orleans Saints before rebounding and finishing the year with two interceptions, despite suffering a shoulder injury in Week 8.

He underwent shoulder surgery in January.

Smith has had a rough training camp and declined several interview requests through the team's media relations department after he was demoted to the second-team defense last week, with TJ Carrie getting the first-team reps.

Still, Smith worked with the starters again Wednesday but was not seen at Thursday's final camp practice in Napa.

Meanwhile, first-round draft pick Gareon Conley, who was expected to push Smith, has not practiced since minicamp on June 13. 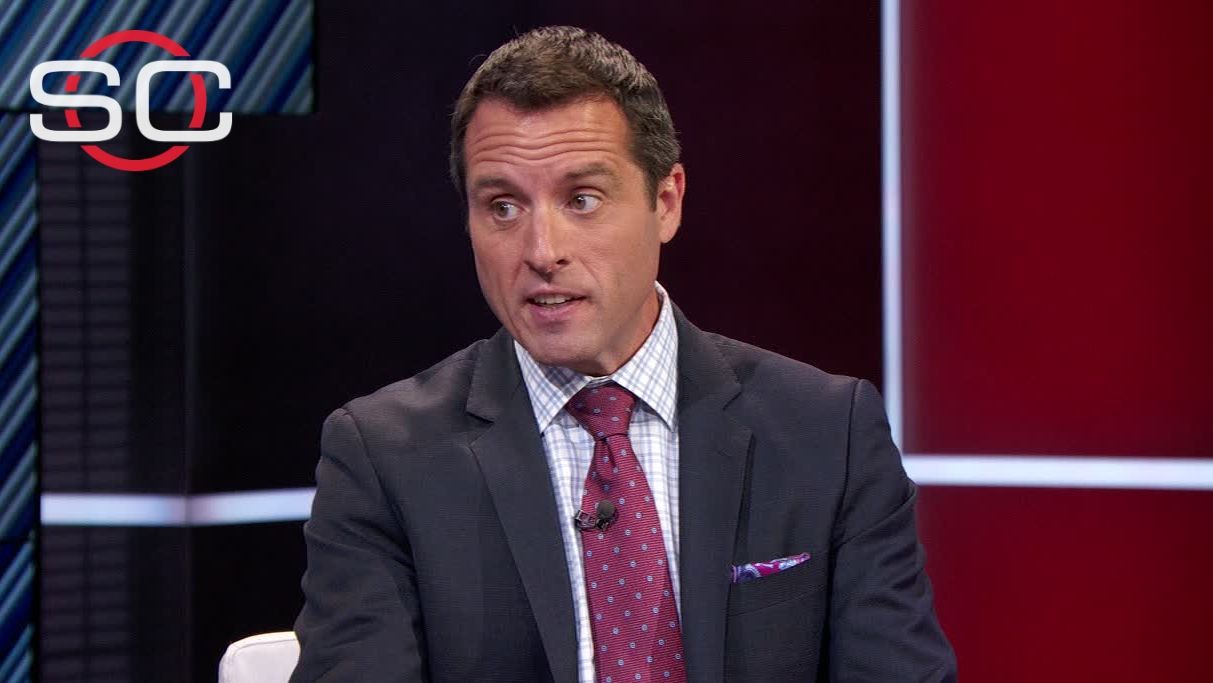