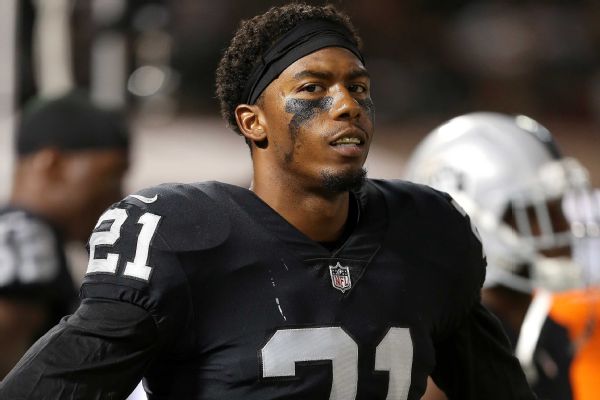 Smith is accused of beating the man and stomping on his head in Pasadena, California, on July 4.

Prosecutors say a judge ordered Smith to stay away from the man. Smith is due back in court Nov. 6.

Smith's attorney has said he maintains his innocence and will fight the charges.