The Patriots are expected to make a decision on Brady before the free-agent signing period begins on March 18. Patriots' owner Robert Kraft has expressed a strong desire to keep Brady and is willing to pay the quarterback $30 million per year to stay with the team, according to the NFL Network.

Brady has said he is "open-minded" about the free-agent process, and multiple teams are expected to try and sign him, according to ESPN. The quarterback posted a cryptic photo of himself on social media that shows him either walking into or out of a stadium, leaving many wondering if he is considering retirement.

Raiders head coach Jon Gruden has a good relationship with Brady, and league sources believe he wants the three-time MVP and six-time Super Bowl champion on the silver and black next season.

See more stories on the Raiders and Tom Brady. 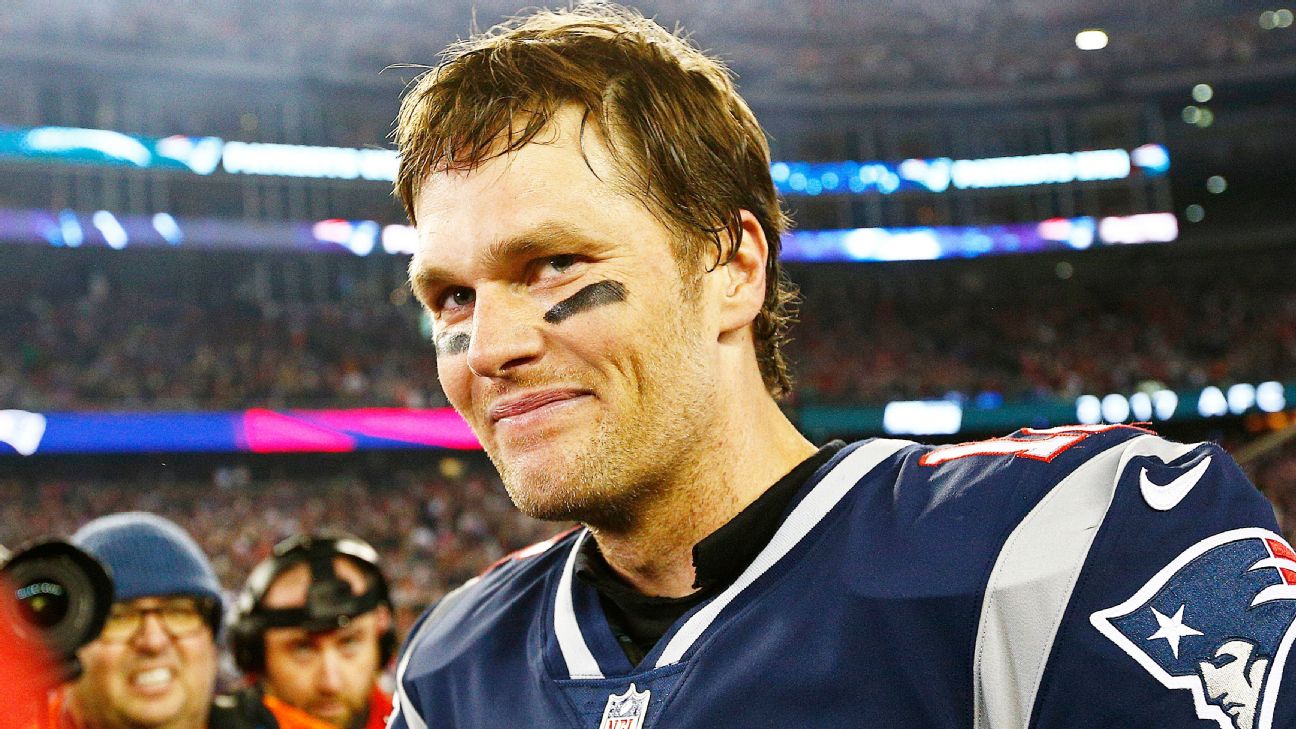 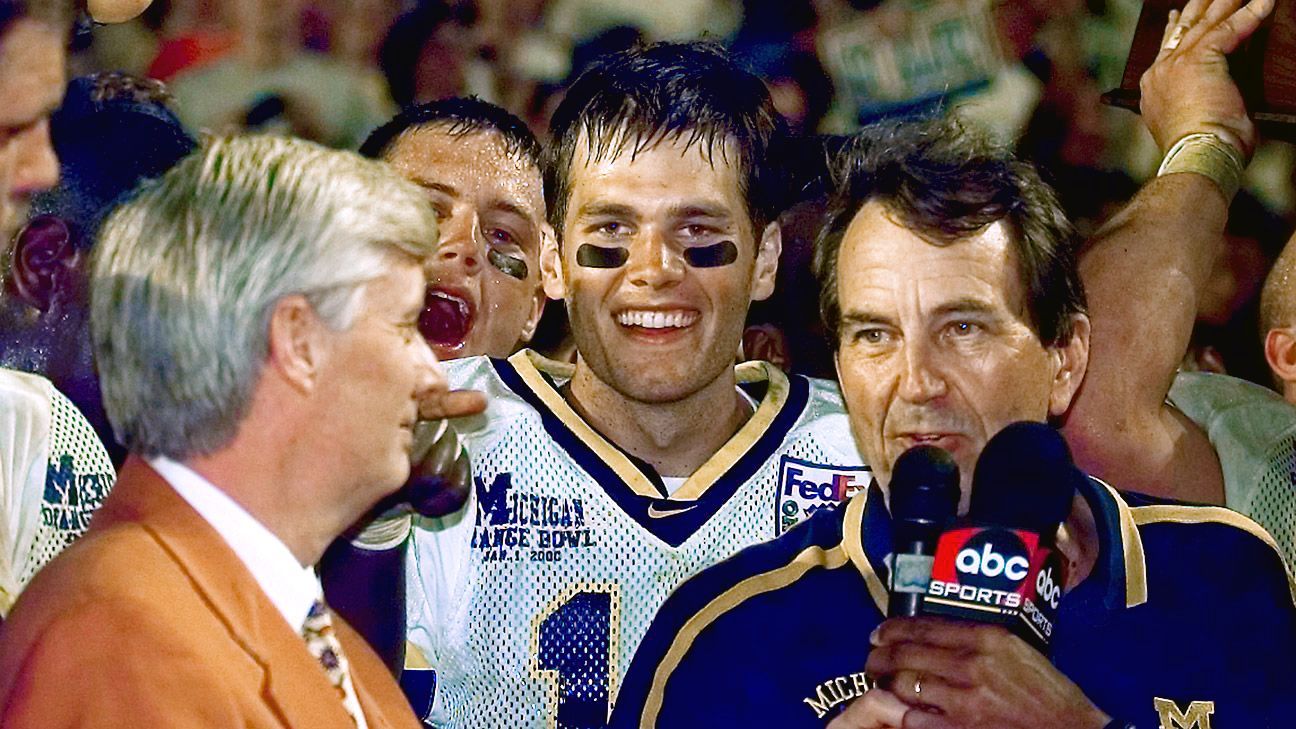 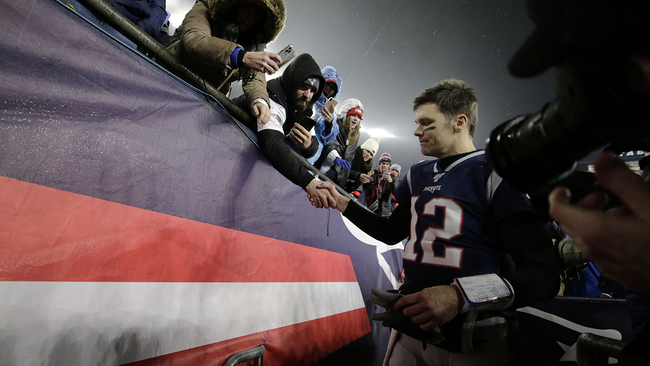