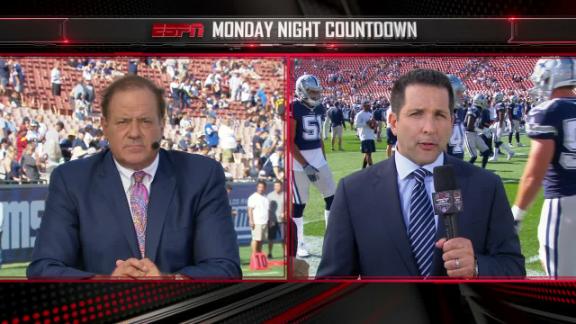 The Los Angeles Rams are trying to wrap up contract extensions for coach Jeff Fisher and general manager Les Snead before the regular season kicks off, league sources said.

Sources said both sides want to get deals done, and both sides believe that will happen. The Rams do not want Fisher to head into this season with it being the last on his contract.

In 16-plus seasons coaching the Houston Oilers/Tennessee Titans, Fisher went 142-120 and led the Titans to the 1999 Super Bowl, in which they lost to the St. Louis Rams. Fisher has had six winning seasons.

Snead has also spent the past four seasons with the Rams, after stints with the Jacksonville Jaguars and Atlanta Falcons.

The Rams marked their return to Los Angeles with a preseason opener against the Dallas Cowboys on Saturday.