KTRK
LOS ANGELES, California -- For the second year in a row, Dodger Stadium was the site of another World Series championship clinch - this time with the Boston Red Sox celebrating in the infield.

On Sunday night, the Red Sox defeated the Dodgers, 5-1, in Game 5, taking the world championship four games to one.

The newly crowned champions were also helped by a three-hit outing by David Price, who pitched seven innings with only one earned run.

The win gives Boston its ninth world championship in franchise history and the fourth in 15 years.

Boston lost only three games throughout its postseason run in route to the title.

For the Dodgers, this will mark another heartbreaking end for one of the most stacked teams in the National League. They were looking to snap a title drought that now continues after 30 years.
Report a correction or typo
Related topics:
sportsworld serieslos angeles dodgersboston red sox
Copyright © 2020 KTRK-TV. All Rights Reserved.
WORLD SERIES 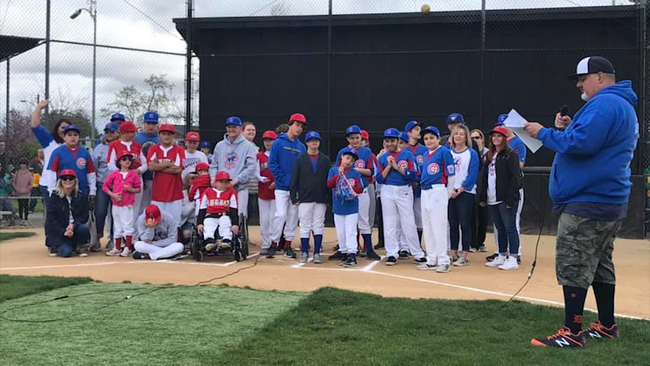