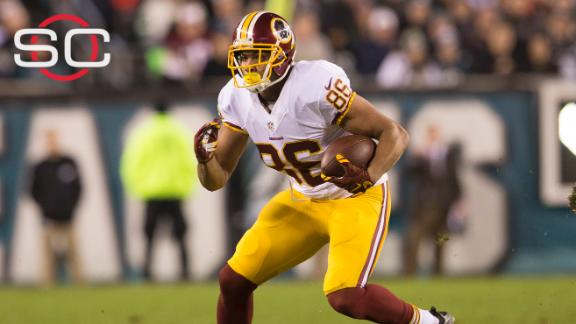 A source told ESPN NFL Insider Adam Schefter that the extension is for five years and is worth $50 million, including $22 million guaranteed.

"Honestly, I don't want to be anywhere else than here," Reed said Thursday. "I love it here. I love playing for the Redskins. I love all my coaches and all my teammates. I love this area, man. They gave me that deal, and I took it. It was a solid deal, and I'm just happy to be a Redskin."

Durability has always been an issue with Reed. He missed a combined 12 games his first two seasons, but he appeared in 14 last year after undergoing a more rigorous offseason training regimen that he said has continued this year.

"It means a lot that the Redskins invested that kind of money into me and think that highly of me as a player and as a person," Reed said. "That means a lot to me. I'm going to show them that they made a good investment, and I'm going to prove them right in making me one of the highest-paid [tight ends]."

The new deal keeps Reed with the Redskins through the 2021 season.

The Redskins added depth at the position in the offseason by signing Maryland product Vernon Davis from the Denver Broncos. They also re-signed Logan Paulsen and expect Niles Paul to return from a gruesome ankle injury that cost him the entire season.

ESPN's John Keim and The Associated Press contributed to this report. 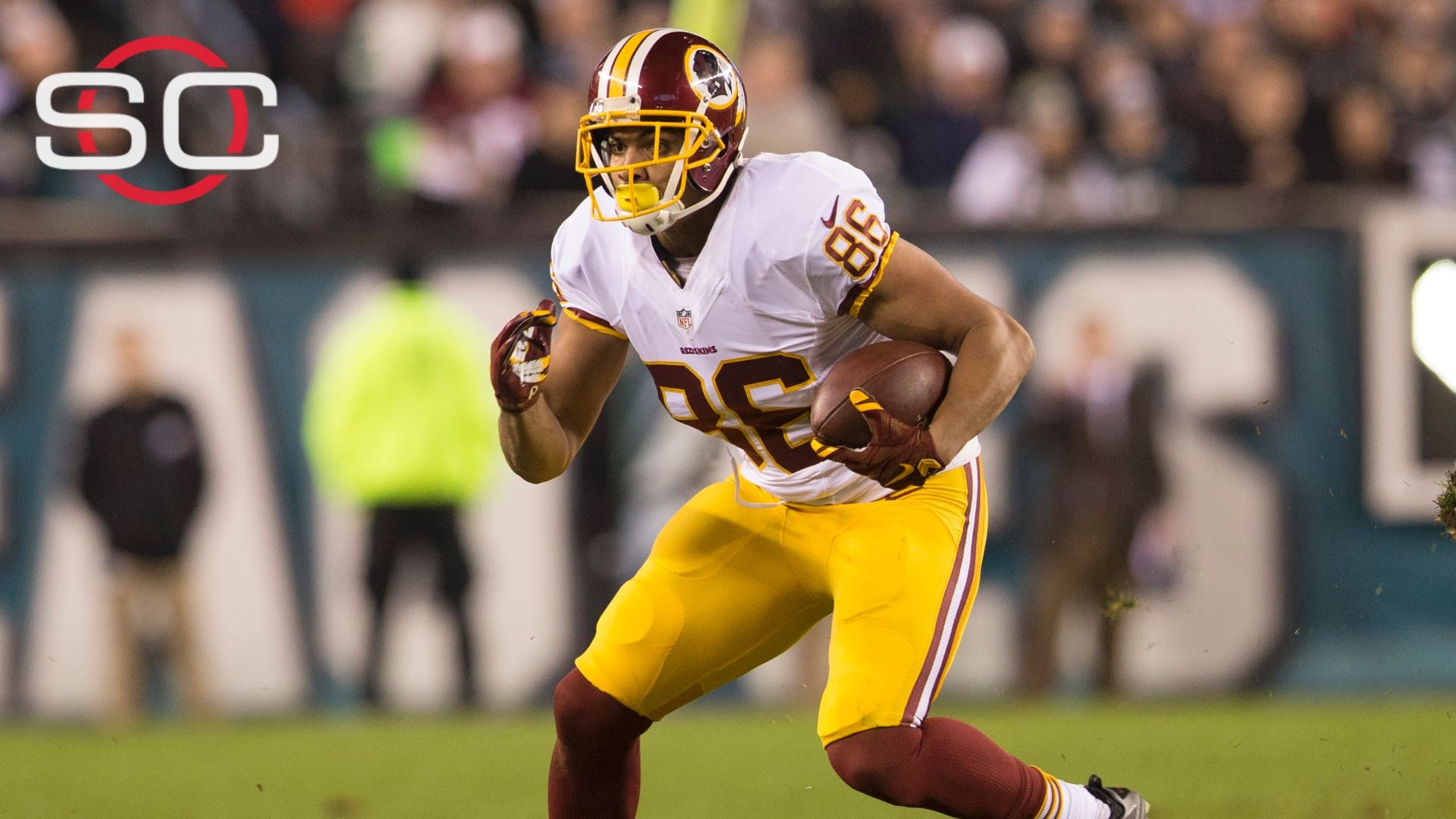