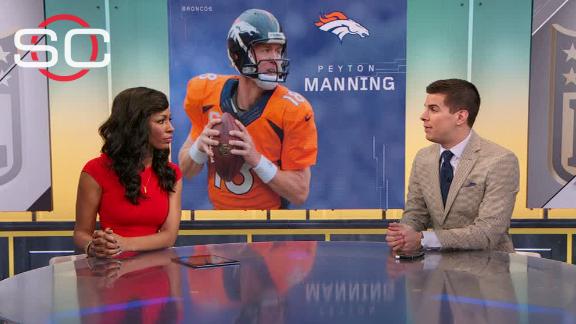 Private investigators working for Peyton Manning visited the source of a report that he and other star athletes had obtained performance-enhancing drugs before the documentary aired late last year, according to a report from The Washington Post on Thursday.

In December, Al Jazeera reported that an intern at an Indianapolis anti-aging clinic was secretly recorded suggesting that Manning's wife received deliveries of human growth hormone in 2011. Manning, then with the Colts, was rehabbing from neck surgeries at that time.

The intern, Charles Sly, recanted his statements, which were recorded without his knowledge. He said they were fabricated in an attempt to impress a potential business partner.

Manning angrily denounced the report, calling it "completely fabricated, complete trash, garbage," and insisting he never took shortcuts in his return to football after missing the 2011 season with neck problems.He recently said he supports an NFL investigation into the report. His father, Archie Manning, said Thursday onESPN's Mike & Mike that he believes his son never took HGH.

"I always had a saying when he was going through everything and he had to talk to a lot of different doctors and trainers, and I always said, 'No voodoo.' That was kind of our theme. And he didn't. He said he didn't. He didn't."

Peyton Manning and the Broncos are preparing for Super Bowl 50 against the Carolina Panthers on Sunday.

Manning's lawyers launched the private probe shortly after Al Jazeera started contacting athletes who would be named in the documentary in December.

They hired investigators to identify, locate and interrogate Sly and sent a lawyer to examine the medical records of Peyton Manning and his wife, Ashley, at the Guyer Institute of Molecular Medicine in Indianapolis, according to Ari Fleischer, the former White House press secretary and current crisis-management consultant hired by the Broncos quarterback.

Fleischer told the Post that Manning's investigative team didn't interfere with subsequent investigations, nor did it remove any medical records or coerce Sly into recanting his statements.

Fleischer did confirm to the Post that the Indianapolis anti-aging clinic shipped medication to Manning's wife. But, citing her right to privacy, he declined to say if it was human growth hormone.

HGH is banned by professional sports leagues and is legal to prescribe for only a few specific medical conditions.

The NFL is reviewing the allegations with the assistance of the U.S. Anti-Doping Agency, a review that Manning has said he welcomes. 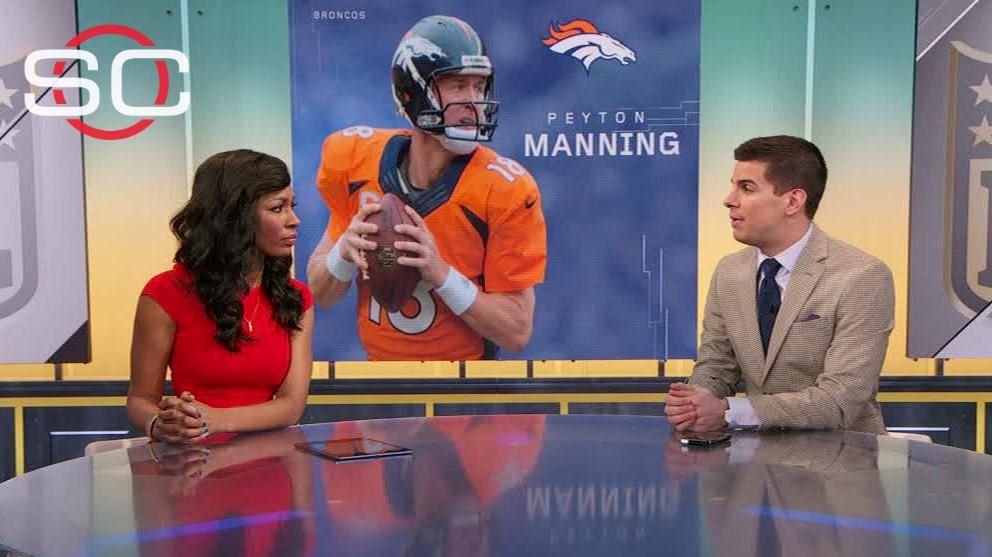 Yates: Manning HGH investigation far from over
Field Yates discusses Peyton Manning's lawyers hiring private investigators that spoke with Charles Sly, the source of a report that Manning and other star athletes had obtained performance-enhancing drugs. 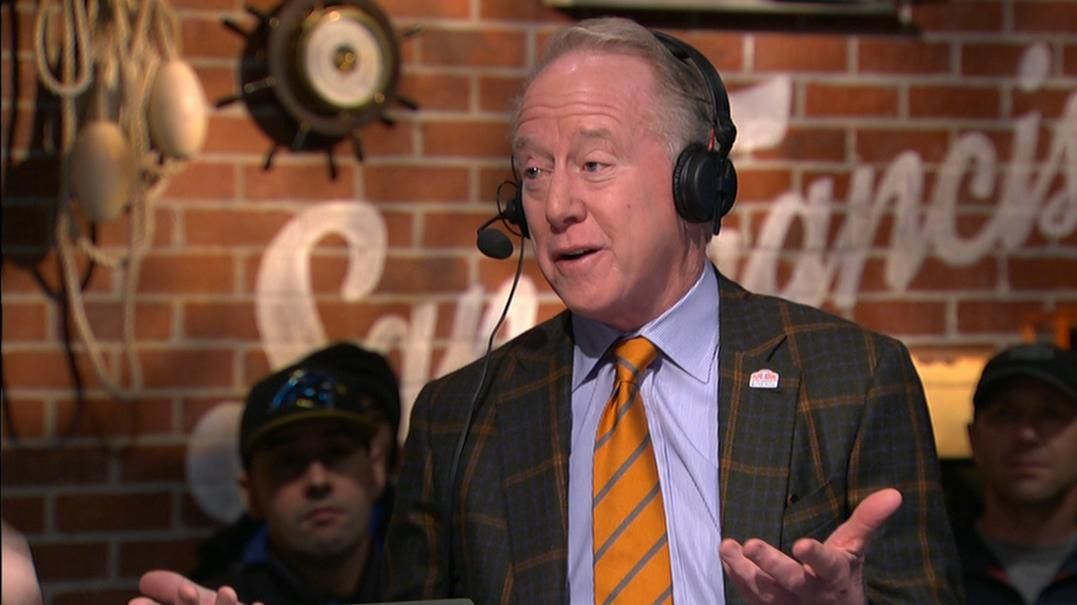