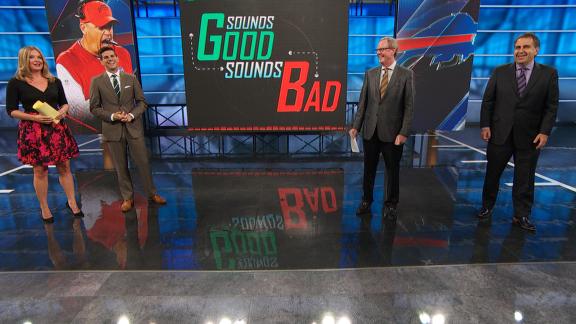 ORCHARD PARK, N.Y. -- Rex Ryan might be publicly downplaying speculation about his job security, but behind the scenes, the Buffalo Bills' second-year coach has acknowledged his job might be on the line this season.

Filmed for a team-produced documentary titled "Rex and Rob Reunited" featuring Buffalo's head coach and his brother, assistant coach Rob Ryan, that first aired on Buffalo-area television Saturday, a fiery Rex Ryan told his team in a meeting at the beginning of training camp that he has a "massive chip on [his] shoulder" because of criticism he faced following last season's 8-8 finish.

"Everything's questioned," Ryan told his players. "I forgot to how to f---ing coach. 'The players don't respond to Rex, he don't know what the f--- he's doing anymore.'"

Ryan then quoted Muhammad Ali -- 'I'm going to show you how f---ing great I am' -- and told his team that the "best revenge is massive success" this season.

Ryan also pushed back against those who labeled his hiring of twin brother Rob this offseason as "nepotism," telling his team in the July meeting that "people are going to see" how good of a coach Ryan believes his brother to be.

"But this is our f---ing team," Ryan said later in the speech. "And anything said about anyone in this f---ing room, we should take personally. You win with guys that are [close]. Nobody comes between us. It ain't a question about how much we're going to win. We're going to win. Do we have work to do? You're goddamn right we got a s---load of work to do to get there. But aren't we the guys for the f---ing job?"

The Bills began their regular season with a 13-7 loss Sunday to the Baltimore Ravens. They host Ryan's former team, the New York Jets, on Thursday night. 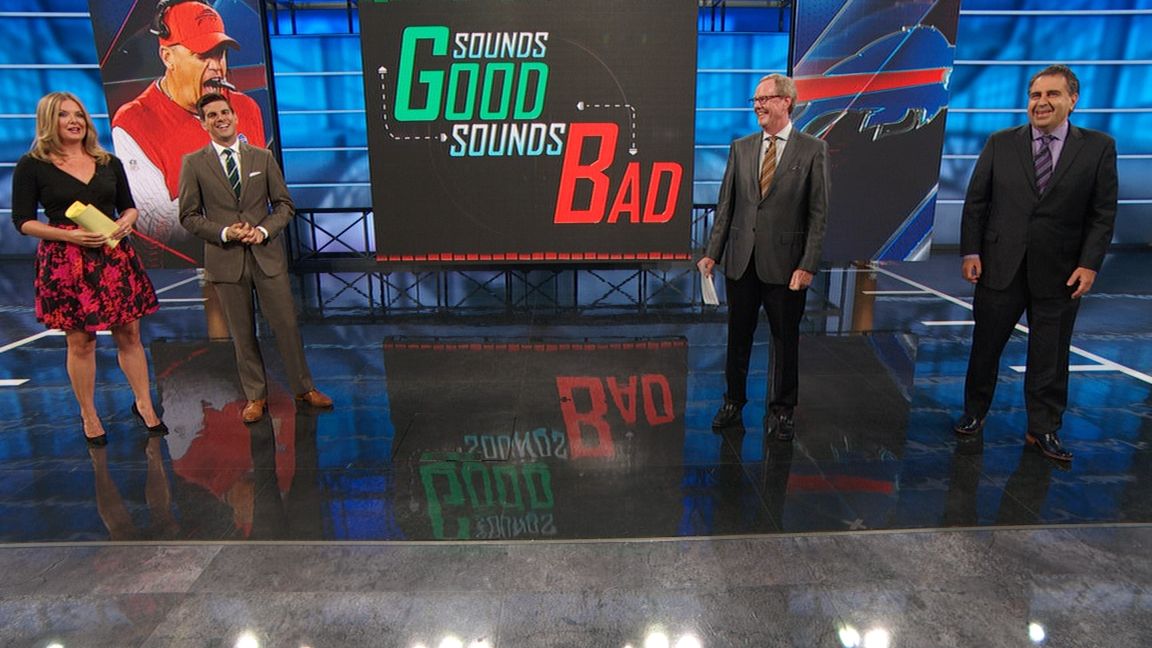