Rex Ryan on Bills' penalty problem: 'I'm trying to get it fixed' 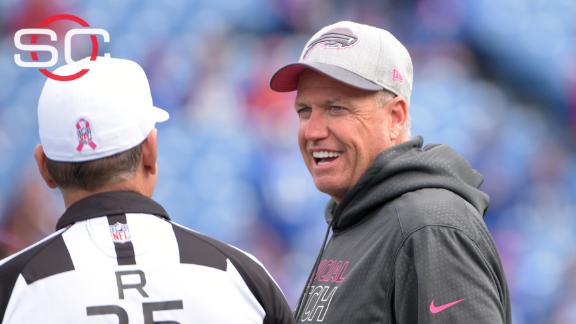 ORCHARD PARK, N.Y. -- After taking a defiant stance Sunday afternoon on the Buffalo Bills' 17 penalties in their 24-10 loss to the New York Giants, a more subdued Rex Ryan explained Monday that he was doing everything possible to fix the Bills' penalty problem.

"I talked a bunch to some of the veteran coaches on the staff. I've talked to some coaches around the league. I've put calls into the league itself. So we're trying to do things. I'm not going to share with some of the things we're going to do physically and everything else, until I have a chance to address my team."

The Bills have been flagged for 46 accepted penalties in their first four games, putting Buffalo on pace to have the most penalties in NFL history by season's end.

"A stat that might be interesting is the most penalized team was [the] Seattle Seahawks a couple years in a row," Ryan said. "I remember looking at that, and they won a Super Bowl and went to an [NFC] Championship. So sometimes penalties themselves don't tell the whole story, but sometimes they do.

"And when you look at this one here, clearly some of the unsportsmanlike [conduct] penalties and all that, No. 1, we have to clean up. There is no question about that. That can't happen. Is that an issue; is that something that we get reputation-wise? It's something certainly to look at."

The Bills' most-penalized player this season has been defensive end Jerry Hughes, who also held that distinction last season. Hughes has five penalties, including unsportsmanlike conduct and unnecessary roughness calls in Sunday's loss.

"That's something that can't happen," Ryan said. "You can't let a play -- for instance, and not just Jerry, but anybody -- maybe there's a hypothetical, you think you're getting held or tackled or something like that. And they don't give a flag, and you can't now step over the line and do something yourself. That doesn't work in this league. Vigilante, we don't need that.

"And Jerry is a great football player. But if there's a negative about Jerry, we got to get that curtailed. He doesn't need to get a personal foul penalty. He's too good a player."

Ryan will consider benching players for excessive penalties and noted that he already did so in Week 2, when the Bills pulled safety Aaron Williams from the game after multiple penalties early in the game.

"When you think it's crossing the line or something like that, you've got to get a guy back and let him focus on the job at hand," Ryan said. "Our job is not to try to correct an issue we see or something we think and fix it ourselves. We can't do it. You have to line up the next play and do your job." 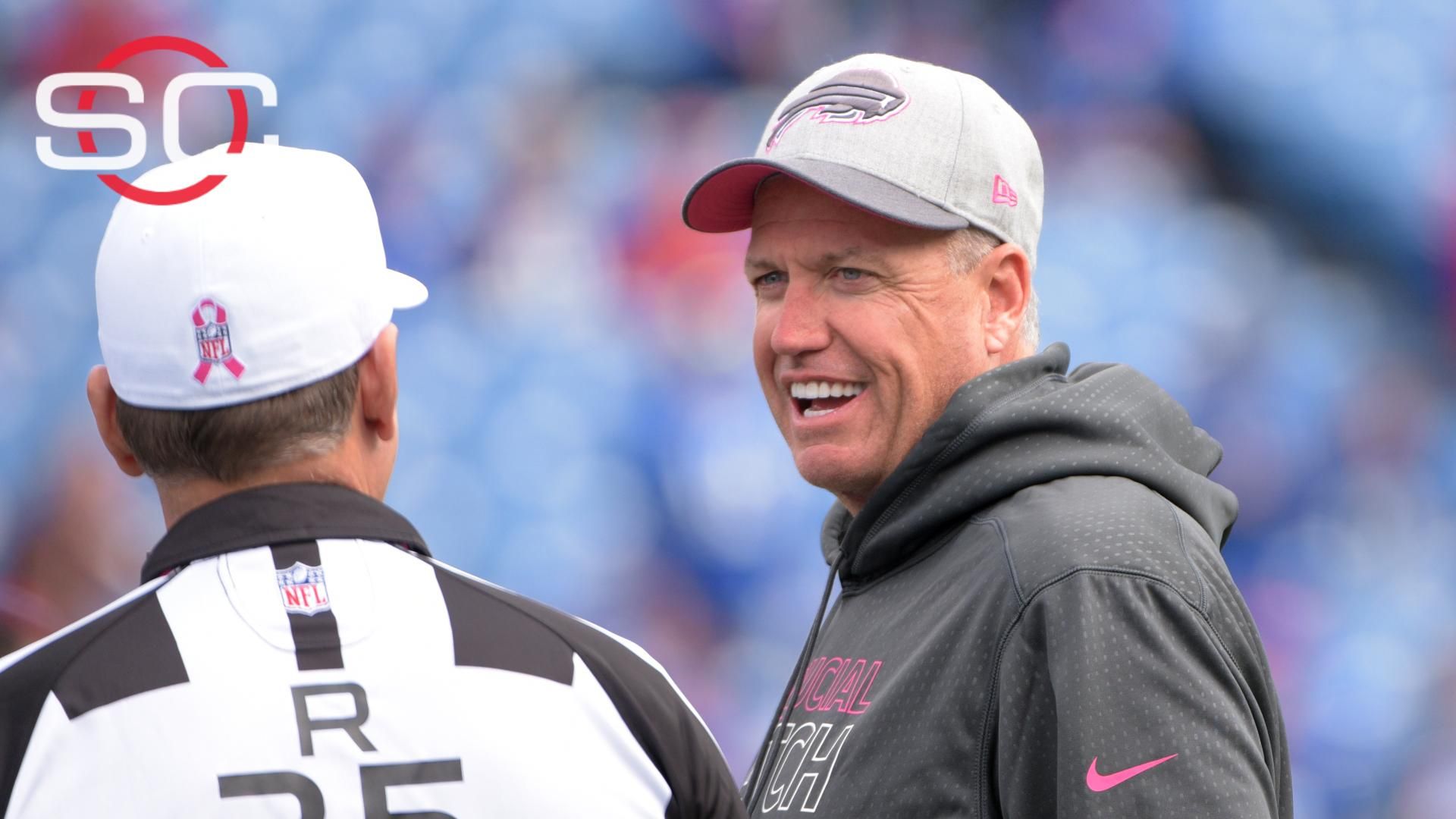