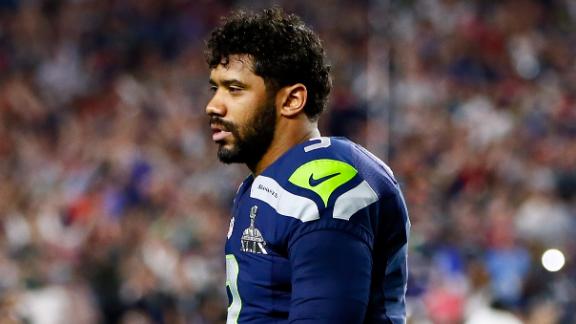 "From what I understand, that is accurate," Carroll said of Sherman. "His will to play through this never wavered."

The surgery to repair the injury was named after former Major League Baseball pitcher Tommy John, one of the first athletes to have the procedure. Normal recovery time for a pitcher is nine to 12 months, but Carroll doesn't see that happening for Sherman.

"I really don't think so as long as Sherm doesn't want to become a late-inning reliever," Carroll said. "There's plenty of time to work all that out, and I don't think there's any concern."

"For Kam Chancellor to play [in the Super Bowl], it's superhuman stuff," Carroll said. "He shouldn't have been able to go. He may have had an earlier injury from years past, and maybe some of the damage was from before. He got really banged hard on it.

"All three of those guys [Sherman, Thomas and Chancellor] might end up getting fixed up here, but they wanted to play for their teammates. It was courageous. It was an extraordinary effort from guys who played through unbelievable issues."

"He's going to have surgery," Carroll said of Lane. "He had a real difficult break. They have to wait a couple of days to make sure it's all prepared properly and all of that. He'll be OK, but it's going to be a significant surgery."

Did Pats Win Or Did Seahawks Blow It?
Stephen A. Smith and Skip Bayless debate whether the Seahawks gave the Super Bowl to the Patriots in the final moments or whether New England earned the victory.