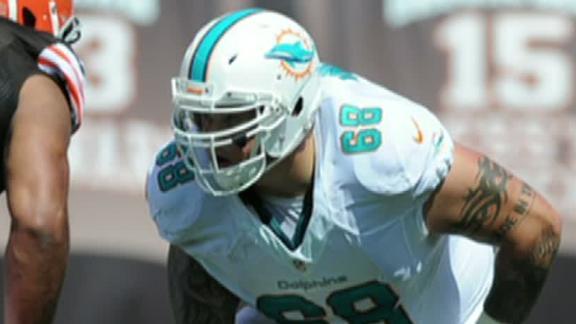 Former Miami Dolphins guard Richie Incognito has been cleared by the NFL for a return to "full activity and regular-season game participation," a league source told ESPN NFL Insider Adam Schefter on Monday.

The Dolphins had Incognito on paid suspension, and the NFL wanted to review its investigation before saying whether it would allow him to sign. Now that this step has been taken, Incognito is free to not only sign with a team but play right away.

There are at least three and as many as five teams interested in and talking with Incognito, a source told Schefter. He is likely to sign somewhere by the end of the week, according to the source.

Incognito visited with the Tampa Bay Buccaneers on Monday. A team official told ESPN.com's Pat Yasinskas that the Bucs were doing their due diligence, and a signing wasn't necessarily imminent.

"We had a very constructive meeting with Richie,'' general manager Jason Licht told the Tampa Bay Times after he and coach Lovie Smith had dinner with Incognito. "It went on for about five hours. We haven't ruled him out and he remains an option.''

It marked Incognito's first trip to any team facility since his implication in the bullying scandal involving former Dolphins teammate Jonathan Martin.

On Tuesday, Indianapolis Colts coach Chuck Pagano did not rule out the possibility of reaching out to Incognito.

"I think anybody that's on the street right now after cut downs this weekend, anybody that comes available we'll discuss," Pagano said. "We will not say yay or nay based on history. If it makes sense, if it's going to help us win and it's the best thing for the team and this organization it doesn't matter if it's Richie or anybody else we'll do what's right for this organization, for what's best for this team. What gives us the best chance to win."

The Colts have battled through injuries and a lack of experience on their offensive line which is charged with protecting quarterback Andrew Luck, who was a teammate of Martin's at Stanford.

A league investigation determined that Incognito and two other Dolphins offensive linemen -- John Jerry and Mike Pouncey -- engaged in persistent harassment of Martin, who left the team in October.

Incognito was suspended and missed the final eight games. He became a free agent when his contract with the Dolphins expired.

Buccaneers coach Lovie Smith addressed the team's interest in Incognito on Monday, saying that he believes in second chances.

"To me, nobody should have a death sentence. If you should, you're probably in jail," he said. "From there, what does it hurt to talk to someone? For me, as we go forward, I'm not holier-than-thou. I'm going to give everybody the benefit of the doubt until I have information that tells me otherwise."

Earlier this year, NFL commissioner Roger Goodell said the three players named in the league's investigation into the Dolphins bullying scandal must be evaluated by medical professionals and complete treatment before they will be allowed to return to the playing field.

Goodell said earlier this month during the Pro Football Hall of Fame weekend that all three players have fulfilled league requirements so far.

Both quarterback Josh McCown and defensive tackle Gerald McCoy said Monday that there wouldn't be a problem in the locker room if Incognito is signed.

"I don't care. As long as he can help us win, that's all I'm concerned about. If there's a problem, then we'll deal with it accordingly," McCoy said. "But as long as he's doing what he's supposed to be doing in the building, then I'm not concerned about anything else."

The 31-year-old Incognito, an offensive guard, has played in 102 games (all starts) over eight seasons with the Dolphins, Buffalo Bills and St. Louis Rams, who selected him in the third round of the 2005 draft. 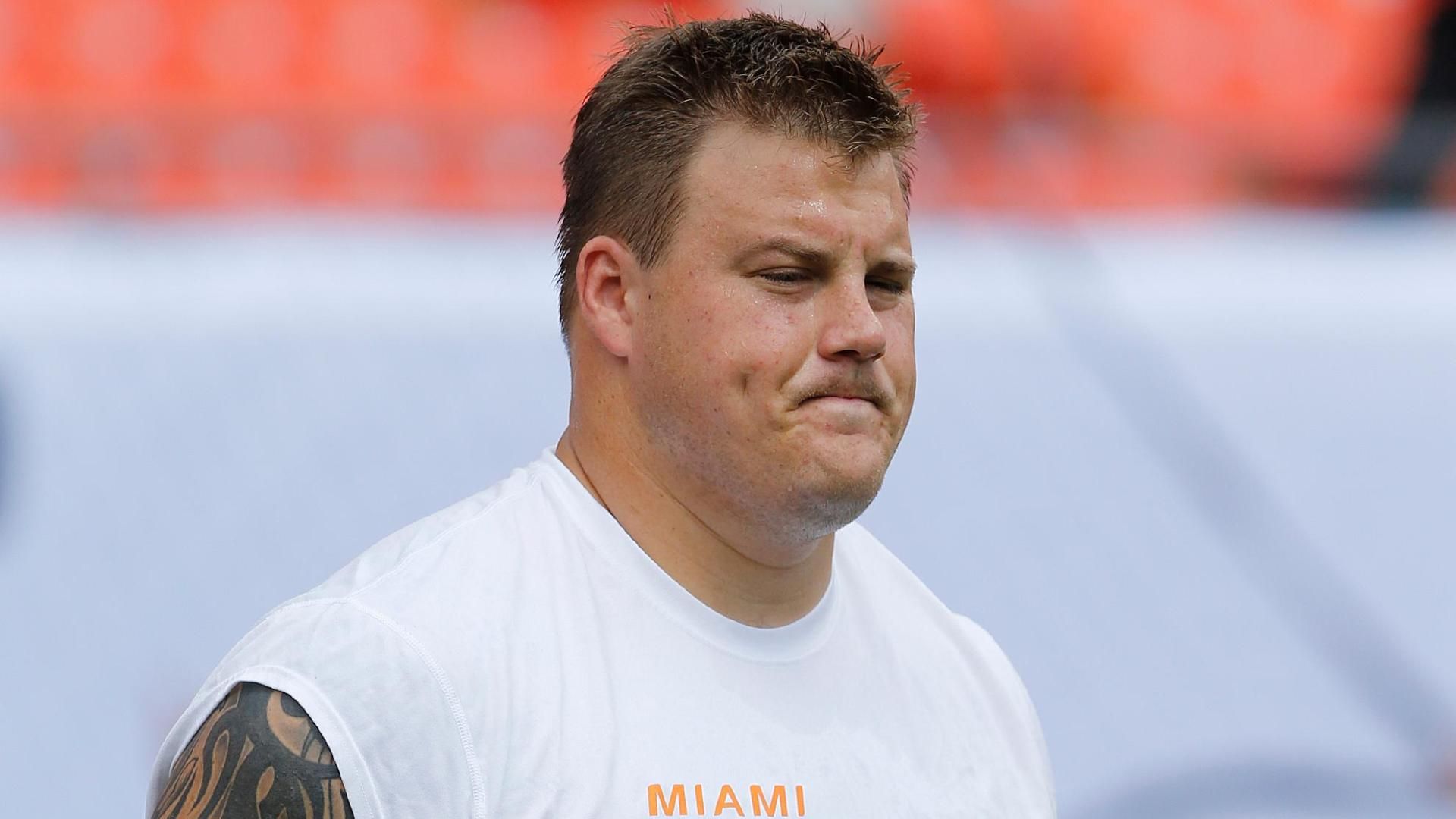 Should Teams Consider Incognito?
Ron Jaworski discusses why a team would be interested in signing free-agent offensive lineman Richie Incognito.