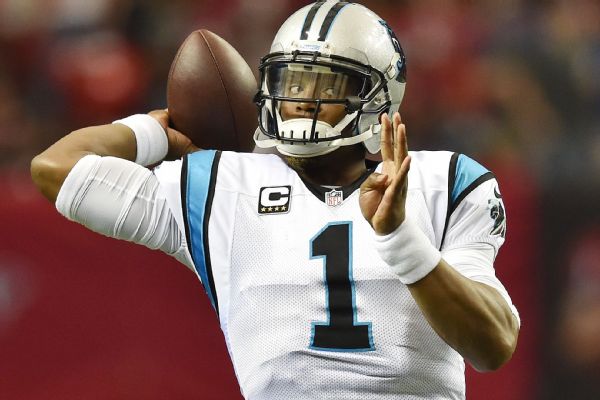 CHARLOTTE, N.C. --Carolina Panthers coach Ron Rivera laughed when asked about Cam Newton riding a Segway-like scooter in downtown Charlotte on Monday without a helmet, while the quarterback was still in the concussion protocol.

"I'm not going to worry about that," Rivera said Tuesday. "The bottom line is he's an adult. We'll go from there."

Dr. Gillian Hotz, the director of the University of Miami concussion protocol at UHealth Sports Medicine, said Newton probably should have considered "alternate transportation" while in the protocol.

"Pretty high risk, especially without a helmet," she told ESPN. "That would be pretty high risk for potential [to] falling and hitting his head again close to his other concussion."

Rivera's worry is about getting the NFL MVP cleared from the protocol and his team back on track after a 1-4 start. Backup quarterback Derek Anderson started in Newton's place during a 17-14 loss to the Tampa Bay Buccaneerson Monday night.

Rivera didn't rule out that Newton could practice on Wednesday afternoon. The team had Tuesday off.

Newton did some football-specific work -- running and throwing -- on Monday, an indication he is getting close to being cleared from the protocol.

The next step to be cleared would be a return to full participation.

"He had a good day on Monday," Rivera said. "He worked out with our training staff. He ran. He threw the ball. We had one of our young guys with him, and he was running routes for him. He lifted.

Newton sustained the concussion while trying to score on two-point conversion in the fourth quarter of last week's loss at Atlanta. He was not on the field all week.

Newton was advised by doctors not to attend Monday night's game because of the excitement and adrenaline surrounding the contest. Anderson started, completing 18 of 28 pass attempts for 278 yards. He had no touchdown passes and two interceptions.

The second interception came in the end zone on first-and-goal from the 1 midway through the fourth quarter, with the score deadlocked at 14-14

"It is something we have to correct as we go forward," Rivera said of eliminating mistakes. "It starts with me and what can we do better." 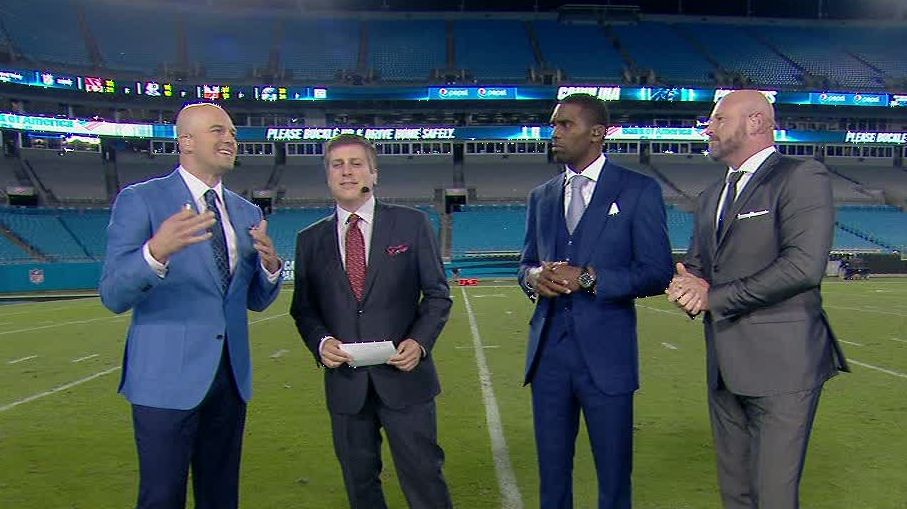