The historic three-day tournament kicked off Friday at AT&T Park, with 84 planned matches before the end of the weekend.

The ballpark was transformed into Rugby World Cup central. Workers installed 55,000 square feet of sod, in preparation and poured 23 cubic yards of cement.

More than 100,000 tickets have been sold for the tournament.


Rugby fans will watch the world's best rugby players battle it out.

"It's first and second and last," New Zealander, Lee Butters told ABC7 News. "It's pretty much- it's a religion in New Zealand."

He and his group of friends were feeling confident and dominant after New Zealand's rugby success.

However, Americans say, "Don't count us out!"

Many believe this is the country's best opportunity yet, to win a Sevens World Cup. The American men's team finished 13th in the previous four editions.

Fans are anxious to find out how the tournament will play out in the coming days. Forty teams from 28 nations are competing for the Rugby World Cup.

She and her friends traveled to the United States to cheer on Mexico. "We play rugby back in our city in Mexico, but now we're cheering for Mexico. Really excited!"

The excitement for the sport continues to grow for people right here in the U.S.

World Rugby operations managers say this weekend has the potential to really shape and solidify the U.S. rugby market.

Already, an estimated 33 million Americans have shown interest in the sport.

Don Madich traveled from Tucson, Arizona for that very reason, "I'm showing interest. I'm coming all the way from Arizona to see this wonderful world event and I'm looking forward to a great time in the city by the Bay." 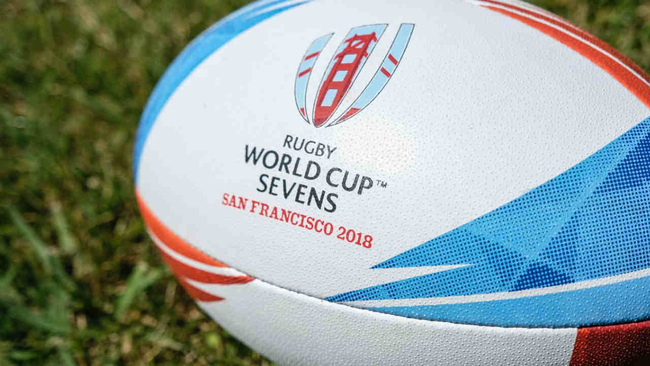 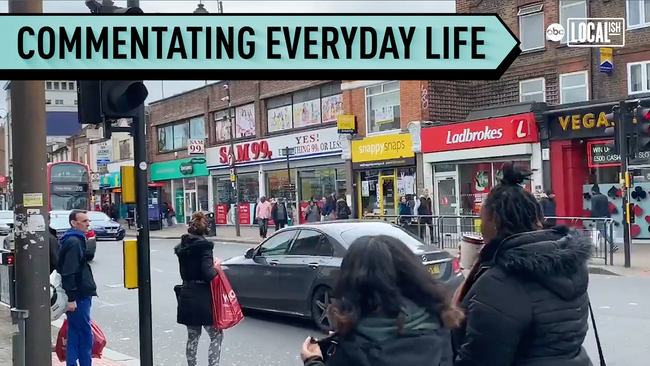