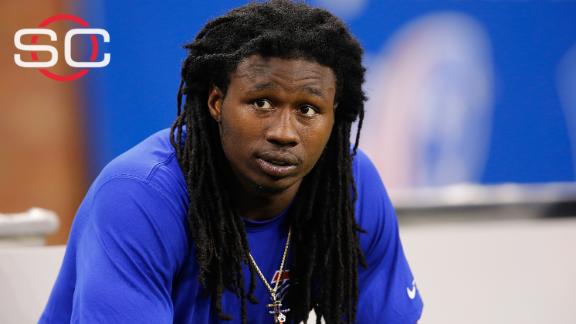 Buffalo Bills wide receiver Sammy Watkins responded Tuesday evening to fans critical of his missing time to injuries this season, calling them "losers" in a now-deleted comment on an Instagram photo.

Watkins, who posted a photo on Instagram of him and his daughter at Disney World during the Bills' bye week, called fans who questioned his durability "losers" and told them to "continue working y'all little jobs for the rest of y'all lives."

Watkins has missed three of the Bills' past four games because of calf and ankle injuries. He played in all 16 games as a rookie last season despite broken ribs and a late-season hip injury that later required surgery.

"To all the people that have a problem with me being injured you guys go out there and play this sport it's a 100% injury rate," Watkins' now-deleted Instagram comment said. "I'm not first or last person that's gone be injured difference from me and you guys y'all mad and I'm not get a life and goto work stop worrying about my job because I'm good on this end and forever will be losers most of you just wish to be in this position so continue working y'all little jobs for the rest of y'all lives since everyone once a response here go one have a blessed day."

Watkins later tweeted, "Message wasn't for fans for whomever have a problem with athletes being injured," before also deleting that post.

On Wednesday, Watkins posted a statement on Instagram explaining his comments but acknowledging they were "inappropriate."

The 2014 fourth overall pick made headlines earlier this month when he told The Buffalo News he was frustrated with his lack of targets in the Bills' offense and that his agent had contacted the team to tell them, "You're making me look bad, and you're making yourself look bad. Why not make both of us look good?"

Watkins has 11 catches for 147 yards and two touchdowns this season. 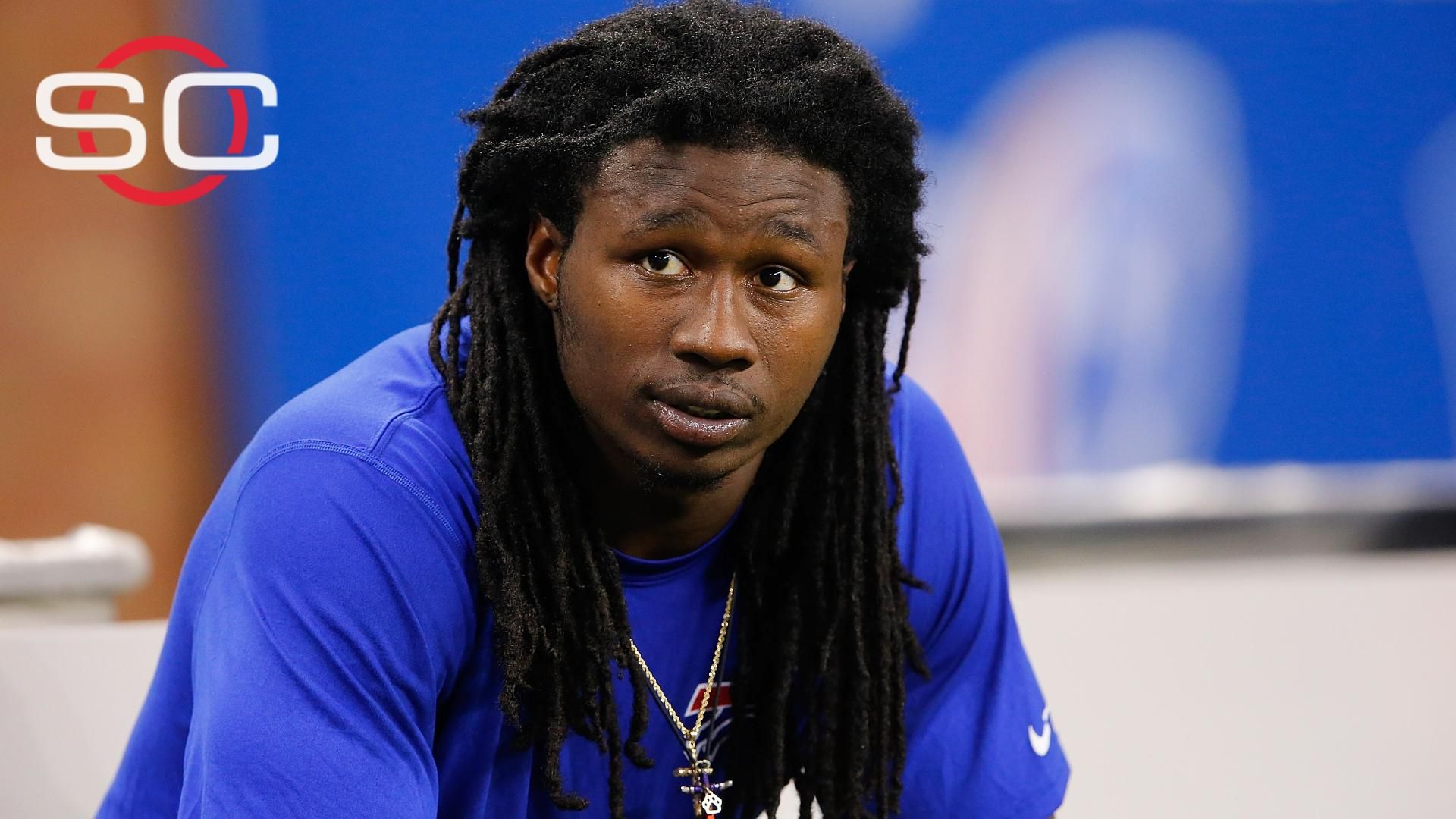