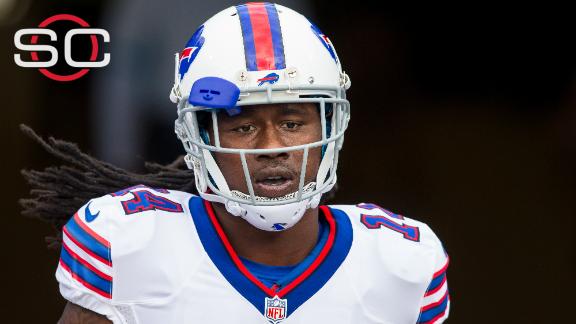 ORCHARD PARK, N.Y. -- Buffalo Bills wide receiver Sammy Watkins apologized Monday for a now-deleted Instagram post last week that responded to fans who were critical of him missing three of the past four games because of calf and ankle injuries.

Watkins, who posted a photo on Instagram of him and his daughter at Disney World during the Bills' bye week, called fans who questioned his durability "losers" and told them to "continue working y'all little jobs for the rest of y'all lives."

"I just read back on my comments like, 'Nah, that don't sound right,'" Watkins said Monday. "I shouldn't have sent that because it not only affected the fans, just people in general that are working hard jobs every day, day to day, taking care of their kids, every job is the same. You wake up in the morning and go to work, clock the eight hours, so my job is the same as anybody else.

"Like I said, I knew what I was doing taking a shot, but it's something I shouldn't have did as a football player and a professional. It wasn't professional. I'll learn from it."

"I just had a discussion with him. I talked with him," Ryan said. "And he's not proud of his thing. And I can understand why the fans would be upset with him. We were all upset with him. It doesn't represent who he is."

Shortly after posting on Instagram, Watkins tweeted, "Message wasn't for fans for whomever have a problem with athletes being injured," before also deleting that post. He posted on Instagram on Wednesday explaining his comments but acknowledging they were "inappropriate."

"Honestly, I'm never on the [Instagram] comments," he said Monday. "So I never look at them. It's just happened to be the bye week, and like I said, just being frustrated after the loss and me not playing, me not being on the field, you look for negative stuff. That's what I was doing. I looked under the comments, and immediately I reacted. Misspelled a couple things. Just not paying attention. That's things that I can't do as an athlete in the NFL. I represent the organization, team. So I would just say sorry to all the fans who took heart to it, and I will never do it again."

Watkins has since made his Instagram private, although he has more than 318,000 followers who can view his photos and comments.

The 2014 fourth overall pick said Monday that he doesn't plan on changing his approach to social media.

"I just think I just made a bad comment," he said. "As a football player and as a big football player, we got to look for things like that, to get good and bad comments. So I just take the good, the bad and never comment back on your pictures or stuff like that. I knew all the fans don't mean what they say. They're fans, and it's good to have good feedback and bad feedback on yourself. It just shows that you're normal and you got emotions."

Watkins was in uniform for Monday's practice, although he left after stretching to work inside the team's field house with a trainer. He missed two games last month because of a calf injury and has not played since suffering an ankle injury in the Bills' loss Oct. 18 to the Cincinnati Bengals.

"I'm just frustrated. Injuries, not being on the field, seeing my team lose, it hurts me," Watkins said. "That's just something I got to get over. I got to get healthy and get back on the field. As far as the fans and stuff like that, they know I want to be here, I want to win games for the team, for the organization and for the city of Buffalo. So no hard feelings toward anybody." 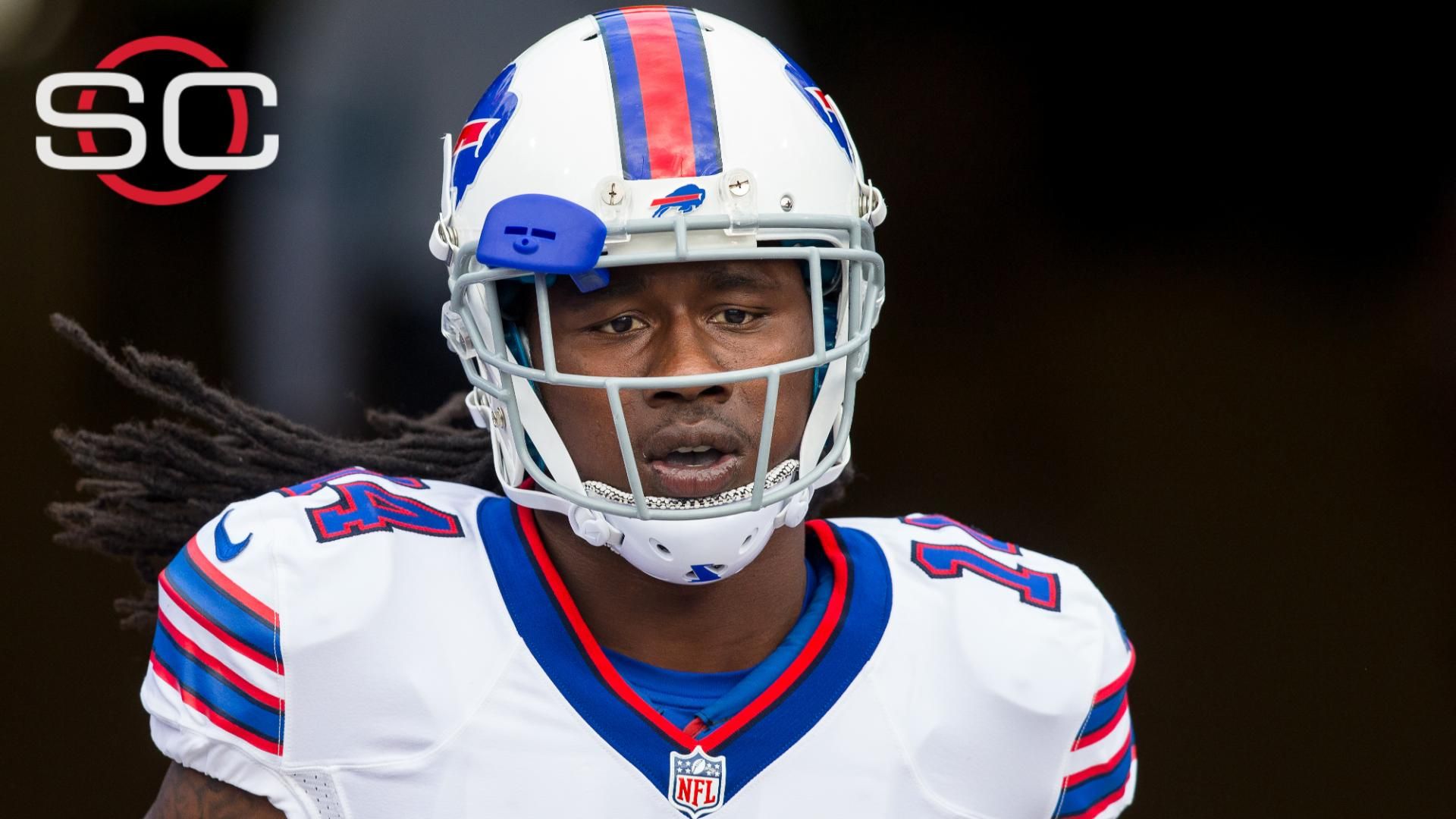