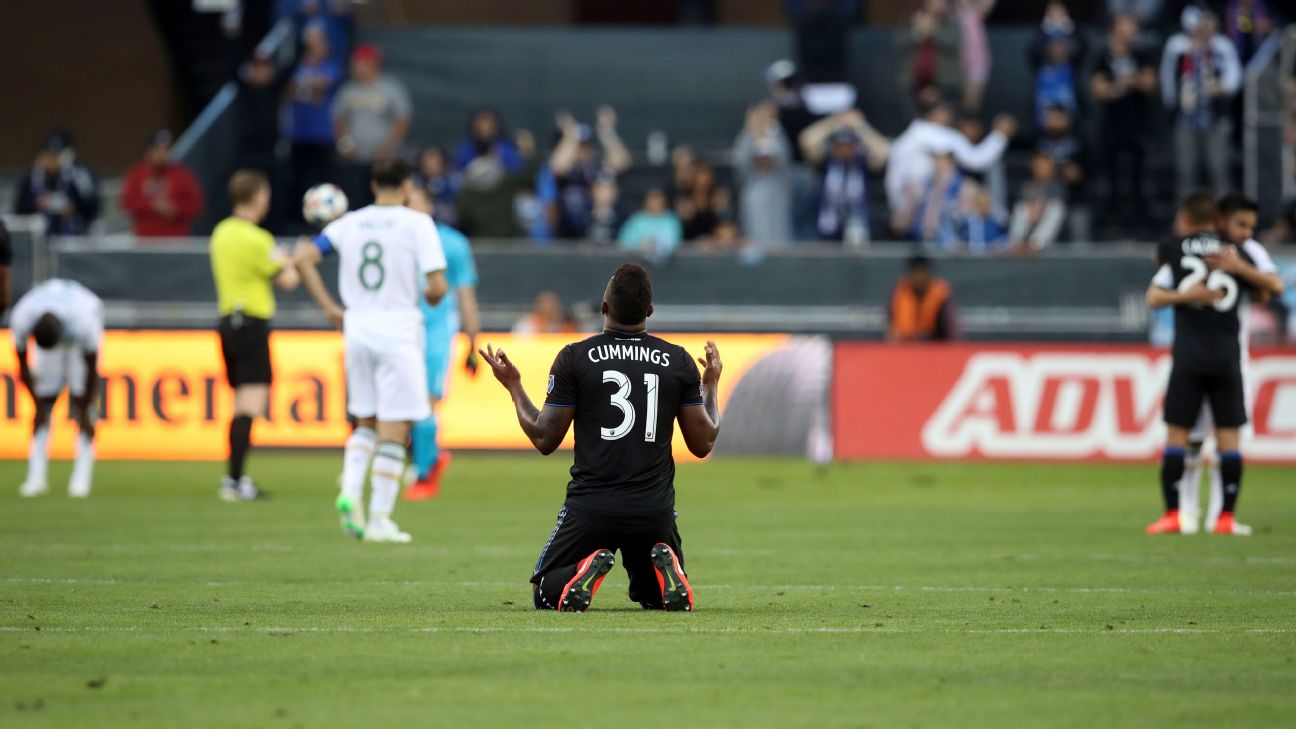 In a battle of MLS teams that were winless through their first four starts, the San Jose Earthquakes finally broke through on Saturday, beating the visiting Portland Timbers 3-0.

It was another poor result to start the season for Portland (0-4-1, 1 point), but the Timbers faithful can perhaps take solace that it took six games for the team to get its first win last year, and Portland still advanced to the MLS Cup following a late surge.

Through the first four games this year, San Jose (1-4-0, 3 points) was anemic, getting outscored 14-2. But Saturday night, that all changed and in the first 45 minutes of the game.

San Jose struck in the 15th minute on a nice piece of work from Cristian Espinoza and Shea Salinas.

Espinoza took the ball down the right side of the penalty box to the end line, where he drilled a cross on the ground to a wide-open Salinas, who ripped it home from four yards out for his first goal since July 2017.

In the 33rd minute, the Earthquakes made it 2-0. Magnus Eriksson took a shot from 10 yards out on the right side that was deflected across the goal by Portland keeper Jeff Attinella. Rushing in from the left side to pounce on the rebound was Danny Hoesen, who roofed it to double the lead.

Just a little over a minute later, it was 3-0. This time Espinoza intercepted a poor pass from the Portland defense and raced in from 30 yards out before slotting it past Attinella for the goal.

Portland had a golden chance to cut into the deficit in the second half with a penalty kick in the 56th minute, but Diego Valeri's attempt was saved by San Jose goalie Daniel Vega. 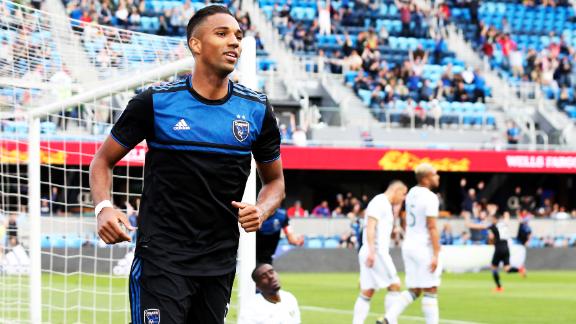 San Jose stop the rot with win against Portland
The San Jose Earthquakes ended their four-game losing streak and managed a first clean sheet with a 3-0 win against the Portland Timbers. 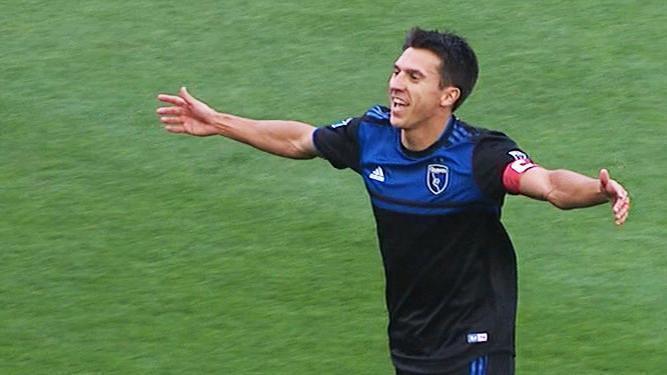