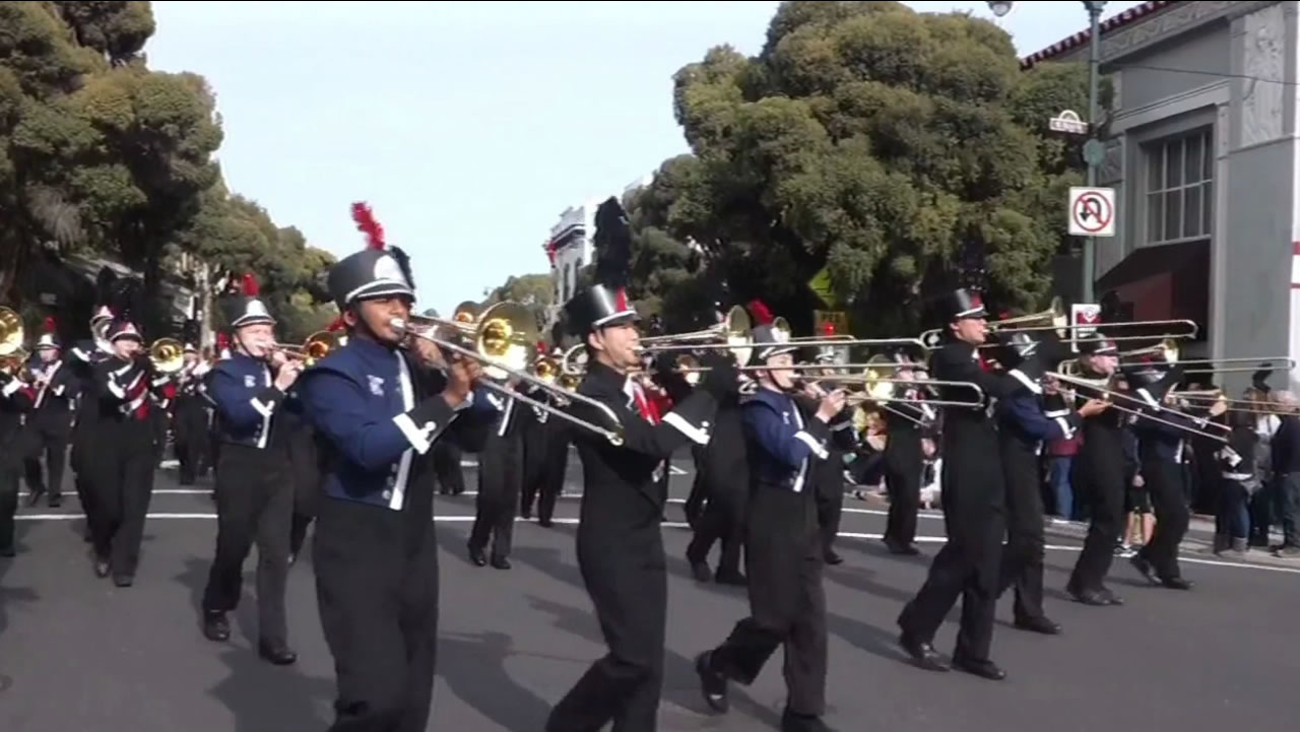 
They will be watched by 57 million people around the globe. 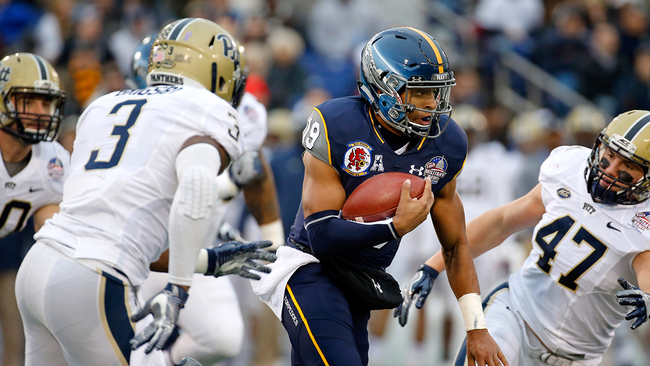