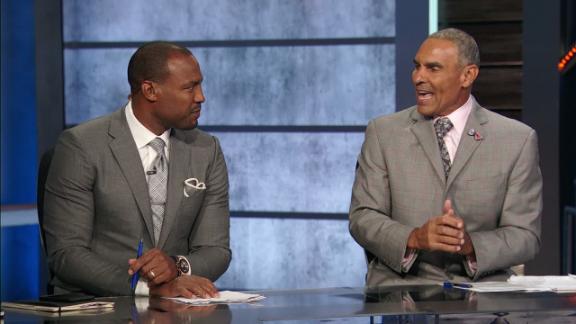 RENTON, Wash. -- Seattle Seahawks defensive end Michael Bennett said this week that he thinks it's time for a white NFL player to join the protests against social injustice.

"You need a white guy to join the fight. The white guy is super important to the fight," Bennett told the Seattle Times. "For people to really see social injustices, there must be someone from the other side of the race who recognizes the problem, because a lot of times if just one race says there's a problem, nobody is realistic about it."

"I saw Chris Long spoke out about it, but no one wants to talk about what he said and him bringing that to the forefront and speaking out against it," Kaepernick said. "That's where it gets very touchy because a white player standing up for this is like, 'OK, now we really have to address it, it isn't just black people speaking out because they feel like they're being attacked.' No, it's a real issue. And it's disproportionately an issue to people of color.

"I think it was huge that Chris stood up and took that stand. I don't know if he realizes how much that means to this movement and trying to get things changed."

Women's soccer player Megan Rapinoe, who is white, has knelt during the national anthem as a show of support for Kaepernick.

"I agree with everything that Doug is saying," Bennett said. "I think at this point in American history, there is so much going on, and you look at the situation that a lot of people are put in, and we wonder what is going on and why is this happening. So there are so many questions that people are asking, people just want to try to find solutions and how can people be seen as human beings and not seen as their color.''

During training camp, Bennett called for more athletes, specifically NFL players, to use their platform to fight against social injustice.

"I'm proud of everybody," Bennett said. "I think everybody is really standing up. In this day and age with Twitter and Facebook and all these different things, it's easy to be ridiculed when people hear you say things, and I think a lot of people were scared because of the backlash they would get. But I feel like people are standing up, and everybody just realizes, at the end of the day, it's about your opinion and trying to share your message out there because, at the end of the day, it's how many people's lives can you change and what are you doing to make a change.

"That's really what the athletes are doing now. They realize that they've got the power to make a change, and they are standing up and they are not caring what people write or what people are saying about them.'' 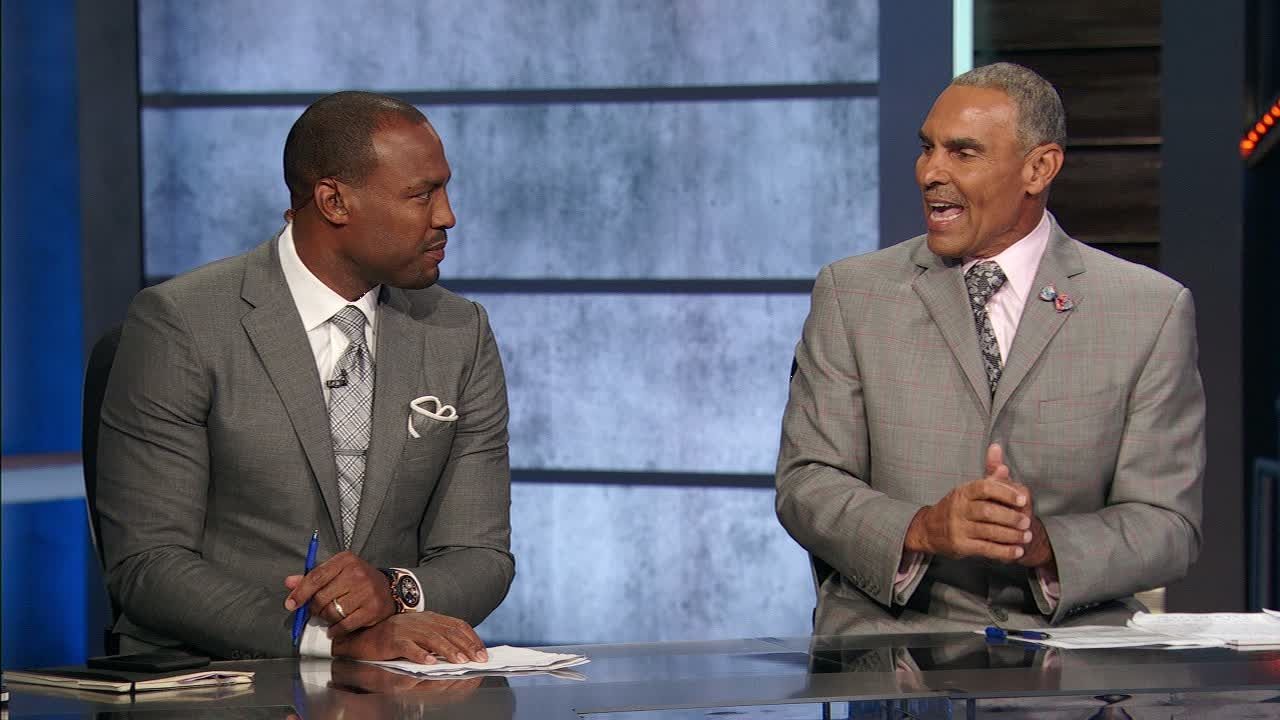