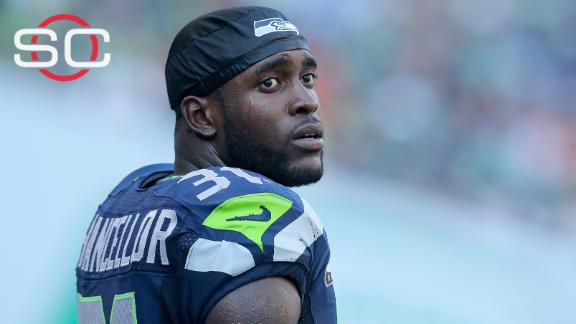 Seattle Seahawks strong safety Kam Chancellor, who ended his holdout this week, is expected to play Sunday, but the team will monitor his snaps, coach Pete Carroll said Friday.

"He's looked like he's just in rare form," Carroll said during his weekly appearance on KIRO 97.3 FM. "He's been working out really hard. He's really lean and ready to go. He was anticipating coming back with the thought that he worked out really hard to get here.

"He looked great both days -- the hard days of the week -- and so he looks like he's going to be able to play some football, and we're looking forward to that."

Carroll said the Pro Bowl safety would be monitored throughout Sunday's home opener against the Chicago Bears.

Chancellor returned to the team Wednesday after holding out for all of training camp and the first two games of the regular season.

"We're going to have to see how his timing is, making his tackles ... all that kind of stuff," Carroll said. "He knows where he's supposed to go. But practice is important, and there is something to that. Some guys can handle it a little better than others, and I think Kam's one of those guys. But he may be a little rusty, and we'll try to protect him and make sure he doesn't play too much.

"When you are a seasoned vet and in a system that has really been built around your talents, which is really what's happened here after years of being with Kam, it's very familiar to him, and he's very, very good at it. There's nobody that understands it better than he does." 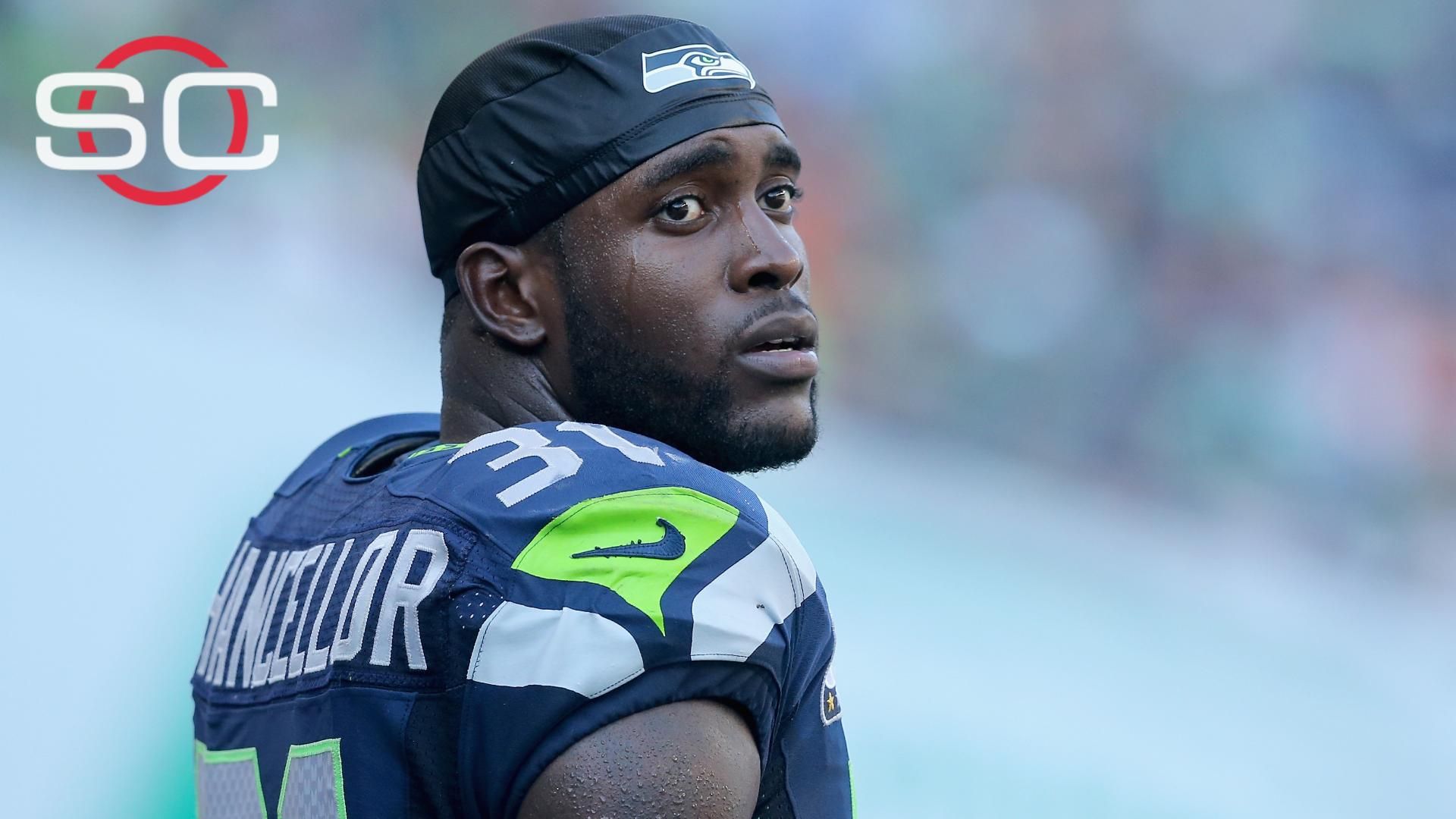