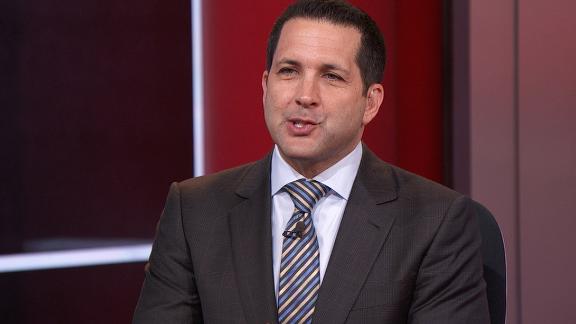 Place-kickerSebastian Janikowskiagreed to take a $1 million pay cut in his new deal with the Oakland Raiders, sources told ESPN's Adam Schefter on Thursday.

Under the new deal, Janikowski's base salary has been lowered from $4.05 million to $3 million fully guaranteed, sources told Schefter. The veteran can also earn an additional $250,000 incentive if he makes 83 percent of his field goals this season.

Janikowski, the Raiders' longest-tenured player, made 82.9 percent of his kicks last season.

On Tuesday, Janikowski, the franchise's all-time leading scorer, was guaranteed the $238,000 Week 1 pay of his $4.05 million salary when he remained on the roster.

Janikowski, 39, is purportedly dealing with a back injury that kept him out of the Raiders' final two exhibition games.

Janikowski's 1,799 points are the 10th most in NFL history, and his 268 games and 17 seasons played are Raiders records. In 2011, his 63-yard field goal atDenvertied the record for longest in league history at the time. He has converted 80.4 percent of his career field goal attempts and 98.9 percent of his extra point attempts.

His 55 field goals of at least 50 yards are an NFL record. 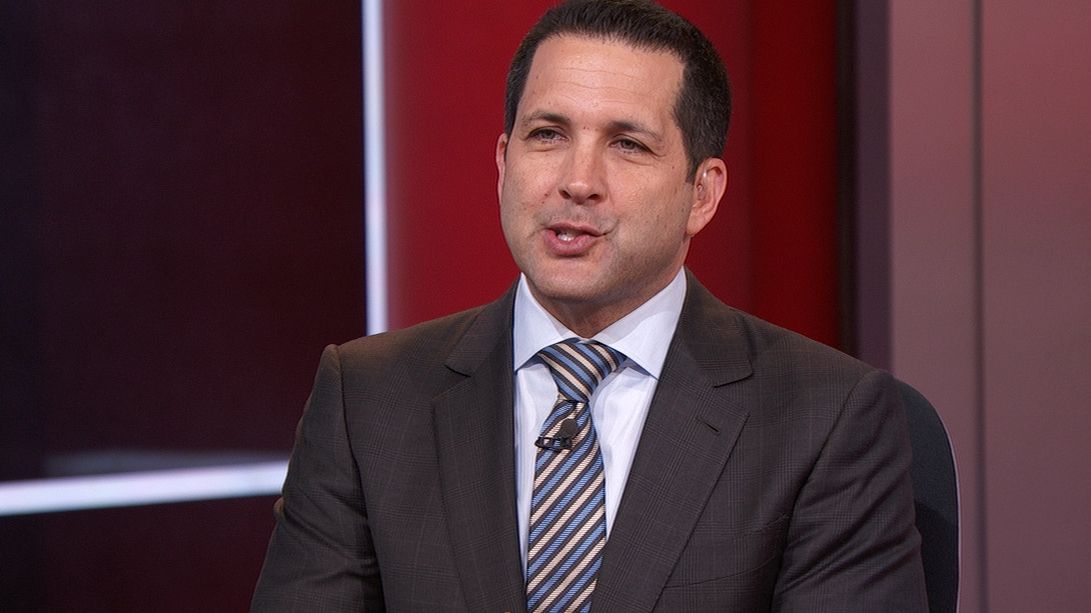