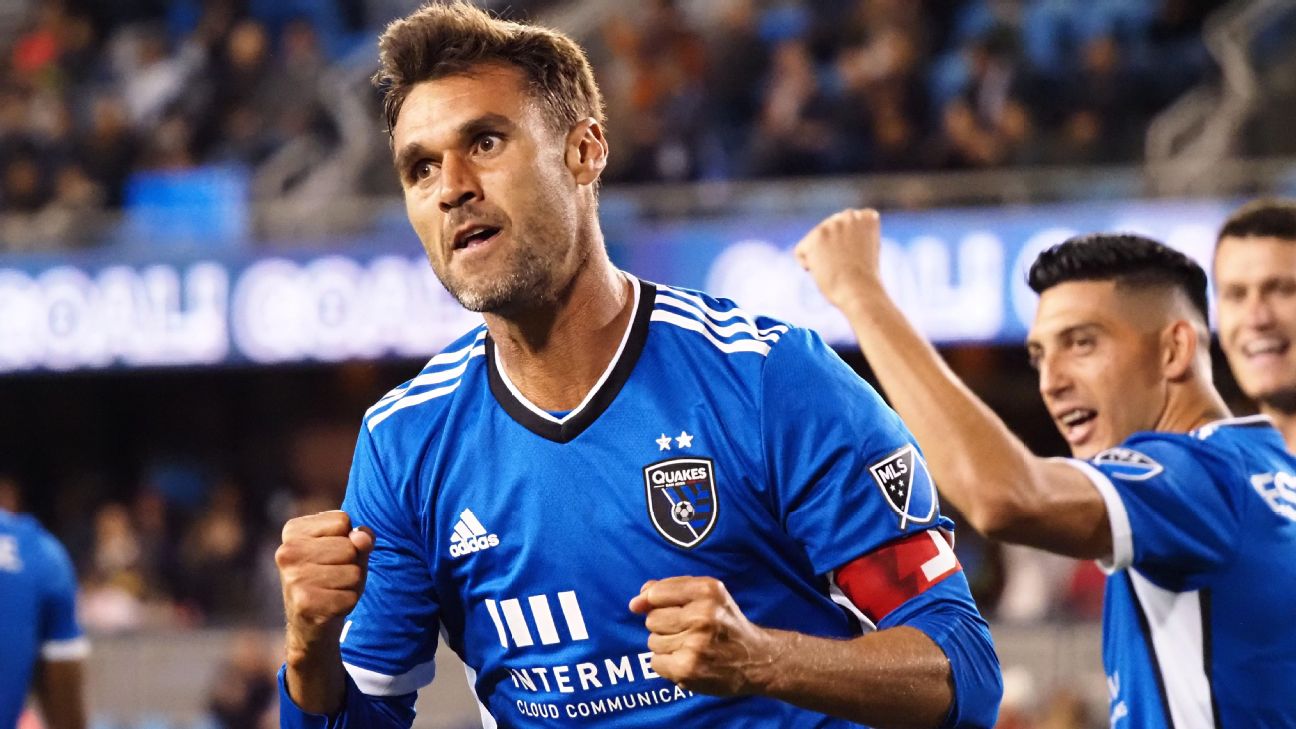 Javier Lopez, Benjamin Kikanovic and Chris Wondolowski scored goals early in the second half, leading the host San Jose Earthquakes to a 4-0 win over Austin FC on Wednesday night.

The Earthquakes (9-12-9, 36 points) kept their slim playoff hopes alive, though they need wins and help from teams above them in Major League Soccer's Western Conference standings.

After a scoreless first half in which neither team had many chances, San Jose came out strong in the second half. Lopez was on the receiving end of a failed clearance of a through ball into the box, and his 47th-minute goal gave the Earthquakes the lead.

Kikanovic made it 2-0 in the 53rd minute. He alertly backed up a collision near midfield between a teammate and an Austin player, gathered in the loose ball and had a clear path to the goal for a shot past Austin goalkeeper Brad Stuver. Forward Jeremy Ebobisse was credited with an assist.

The third Earthquakes goal was the third of the season and the 169th overall for Wondolowski, adding to his MLS-record total. A cross into the box deflected off an Austin defender to an oncoming Wondolowski, who finished the shot in the 59th minute.


Carlos Fierro finished off the scoring, heading in a cross from teammate Cristian Espinoza in the 85th minute.

Austin FC (7-19-4, 25 points) ended up winless in three meetings this year against the Earthquakes, with two losses and draw. Austin has long since been eliminated from postseason contention with four games to go in its inaugural season.

San Jose had nine shots on target to five for Austin and outshot the visitors 20-15.

The Earthquakes remain home to oppose the Vancouver Whitecaps on Saturday. Austin FC will host the Houston Dynamo on Sunday. 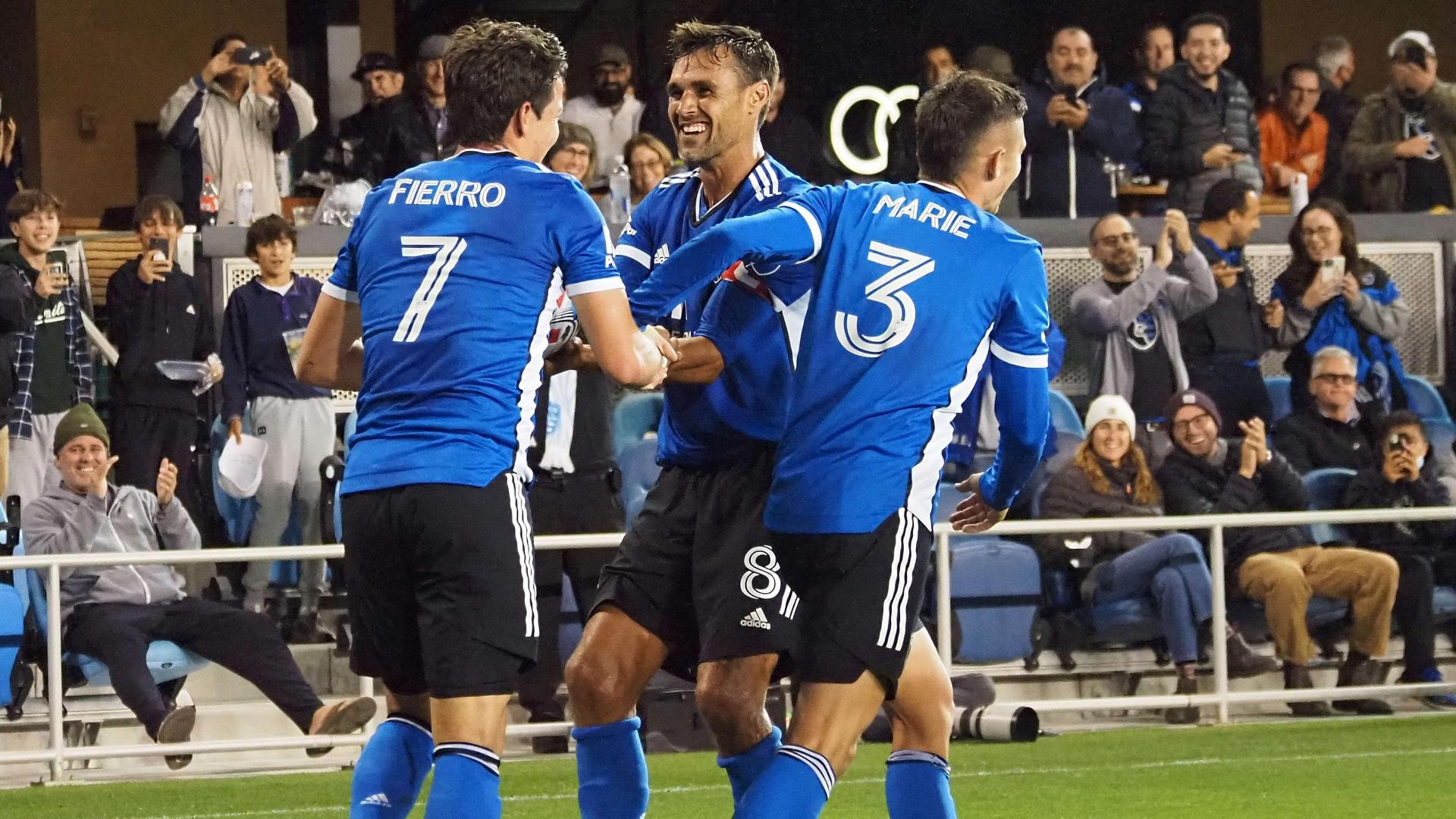