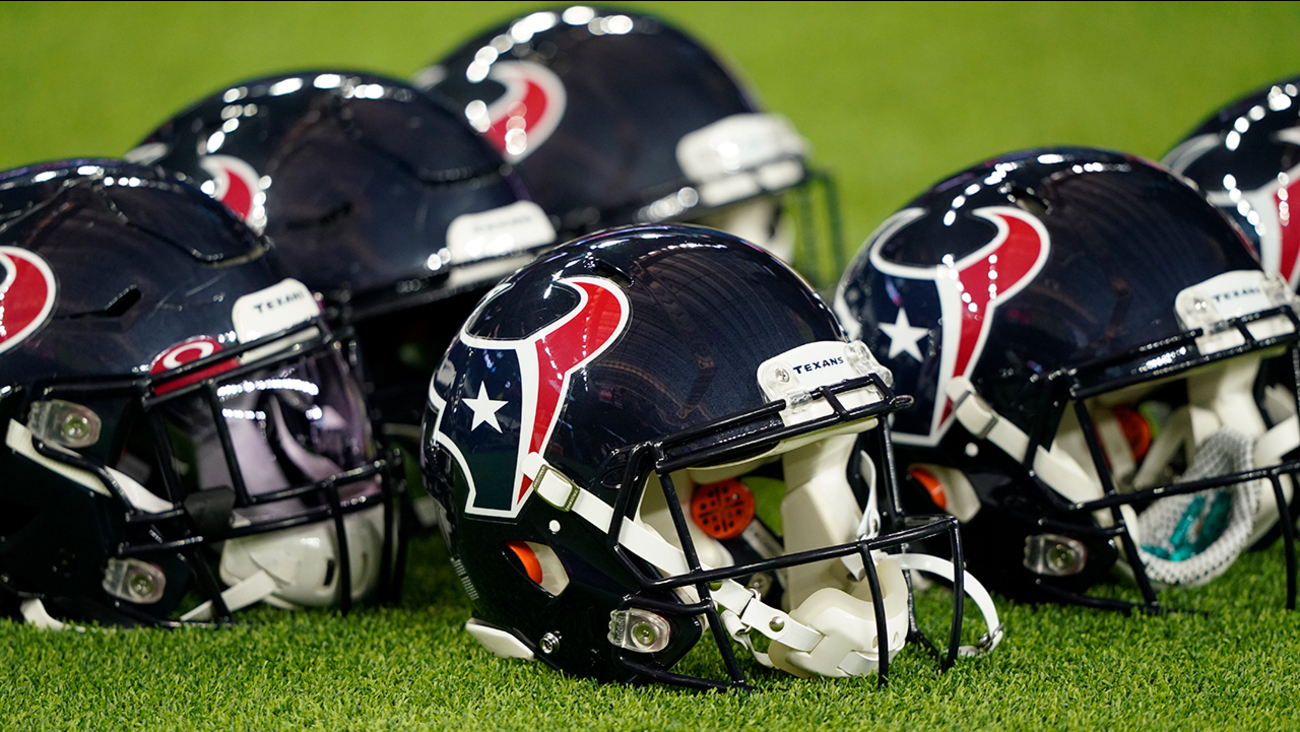 HOUSTON, Texas -- A small number of Dallas Cowboys players have tested positive for COVID-19, according to multiple sources and a source said a few Houston Texans have also tested positive.

None of the Cowboys players had been at The Star during the offseason, per league rules. The team has been in consistent contact with the players and the club has an infectious disease consultant on its medical staff. A source said one Cowboys player had flu-like symptoms late last week but was feeling better and the other players tested have been asymptomatic.

"Due to federal and local privacy laws, we are unable to provide information regarding the personal health of any of our employees," the Cowboys said in a statement. "We are following all CDC, local and NFL guidelines to keep our facilities safe, including limiting employee access."

The NFL has allowed players who needed rehab from injuries and surgeries to be at team facilities throughout the offseason. The offseason program has been hosted virtually with players attending meetings via their computers, and they have been working out on their own.