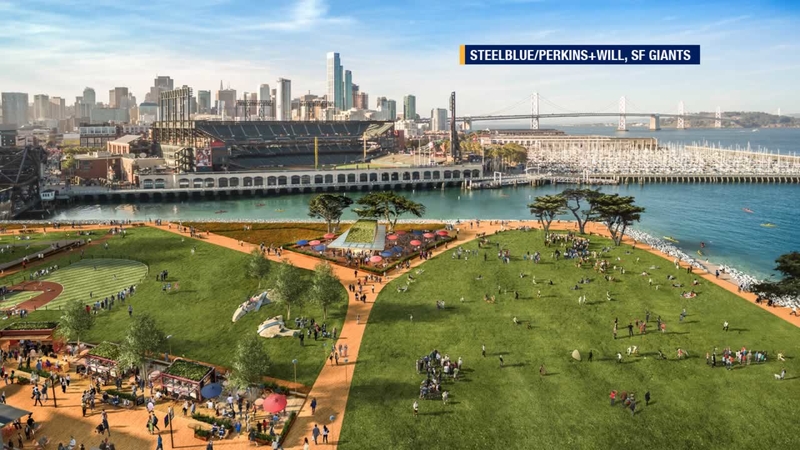 SAN FRANCISCO (KGO) -- The Warriors aren't the only sports team with development plans in San Francisco. The Giants announced on Tuesday that they will ask the voters in November for approval to construct tall buildings as part of a mixed-use project.

Giants fans know Parking Lot A across from AT&T Park, but if all goes as planned the 28-acre site will become Mission Rock -- breathing life into the Mission Bay neighborhood which doesn't yet have that feel.

"There's not a lot of places for neighborhood services, dry cleaners, retail, and restaurants, places for people to walk and certainly the parks and the affordable housing are something that's a crying need in San Francisco," Giant's President and CEO Larry Baer said.

This project, which would be privately developed, sits on port property.

In addition to retail and rental housing, it includes a parking garage to hold the 2,200 cars now using the lot on game days and a space at Pier 48 for the Anchor Steam Brewing Company.

Mission Bay Citizens Advisory's Corrine Woods has attended numerous community meetings and likes the plans. "I think it has a good mix of uses. I think it has the opportunity to provide major capitol investment for the port," she said.

The voters will be weighing in only on whether the Giants can exceed height limits with their buildings. Critics have other concerns.

"Taxpayer-owned waterfront isn't a playground for the rich," Supervisor Jane Kim said. And while the Giants have said 33 percent of their housing will be affordable, Kim disputes that.

"The numbers that they showed me is not what is considered, under federal guidelines, affordable housing, which 60 percent of San Franciscans qualify for," she said.

Kim is not supporting the project, which the Giants say they have been working on for 8 years. 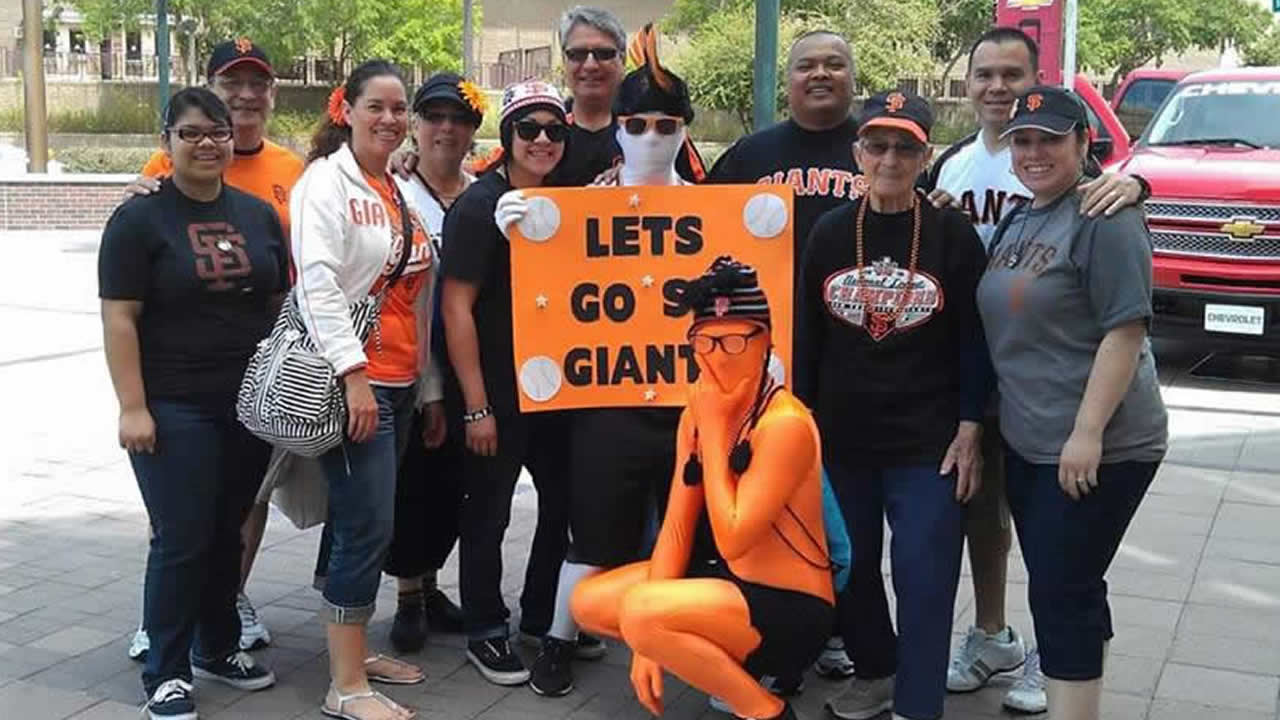