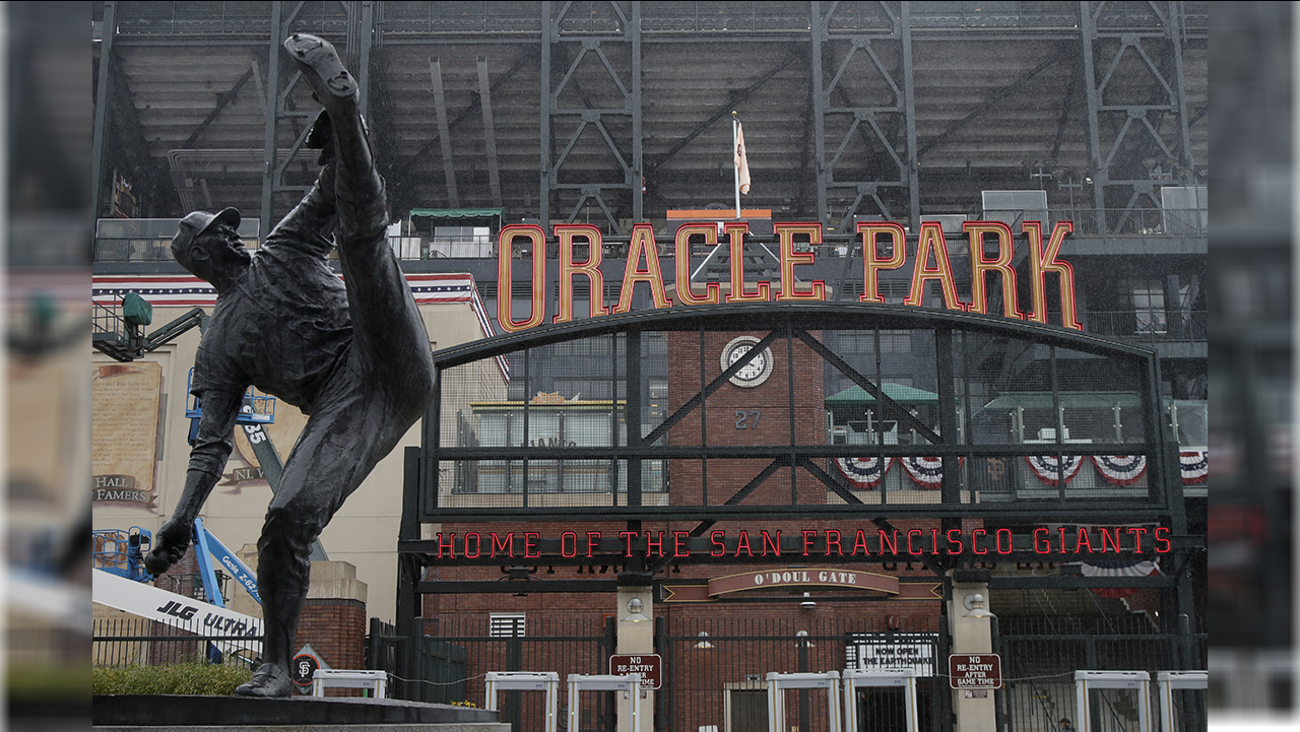 "We're thrilled to be able to bring in an executive of Scott's caliber to help lead our Baseball Operations group", Zaidi said in a statement. "The combination of his breadth of experience, contributions towards building a championship-winning perennial contender in Chicago, and his Bay Area roots made him an ideal fit for our General Manager position and I'm looking forward to executing our vision together."

Harris had been in the Baseball Operations department of the Cubs for seven years, most recently as assistant general manager. In that role he assisted in potential player acquisitions, contract negotiations, and player evaluations while overseeing the research and development department, the
salary arbitration process, and financial strategy and planning.

"I am so appreciative and honored to join the San Francisco Giants, a storied franchise with a loyal, passionate and deserving fan base," said Harris. "I'm humbled by the opportunity to help bring the next World Championship to Giants fans and to San Francisco, a city that has always held

a special place in my heart. I'm excited to get to work with Farhan, our baseball operations staff and the rest of the Giants family."

Harris is a native of Redwood City.

He attended Columbia Business School while working at Major League Baseball and later transferred to Northwestern's Kellogg School of Management to complete his master's degree in business in 2015. He earned a bachelor's degree in economics from UCLA in 2009 and studied at the London School of Economics in 2007.
Report a correction or typo
Related topics:
sportssan franciscosan francisco giantsmlbsports
Copyright 2021 by Bay City News, Inc. Republication, re-transmission or reuse without the express written consent of Bay City News, Inc. Is prohibited.
SAN FRANCISCO GIANTS
Gausman expected to start for the Giants against Pirates 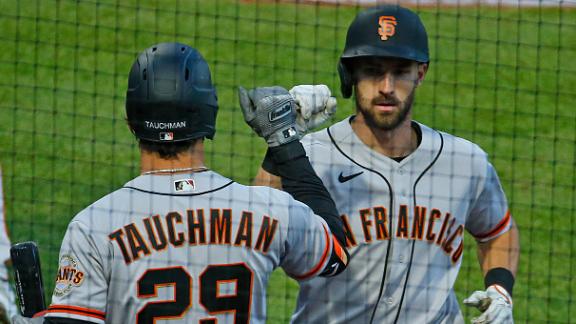 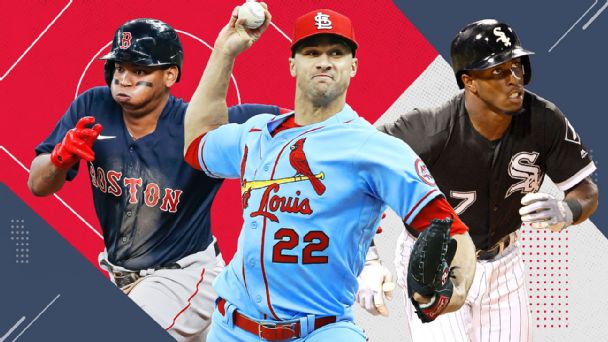