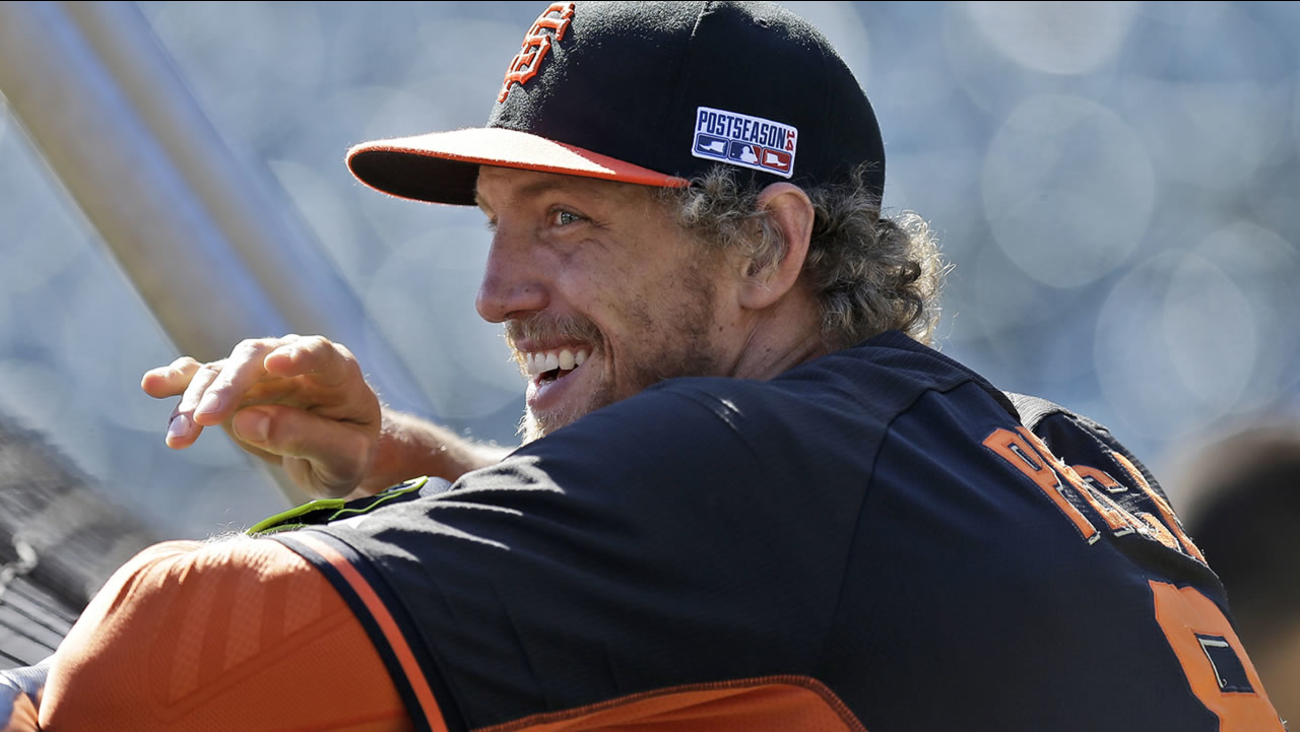 SHE SAID YES!! I am the happiest man ever: https://t.co/RQZ37RduZF pic.twitter.com/oELiFUJpNg

Love @WaltDisneyWorld it's been a Magical 3 days! Wooohooo! pic.twitter.com/kbAU22rAJm 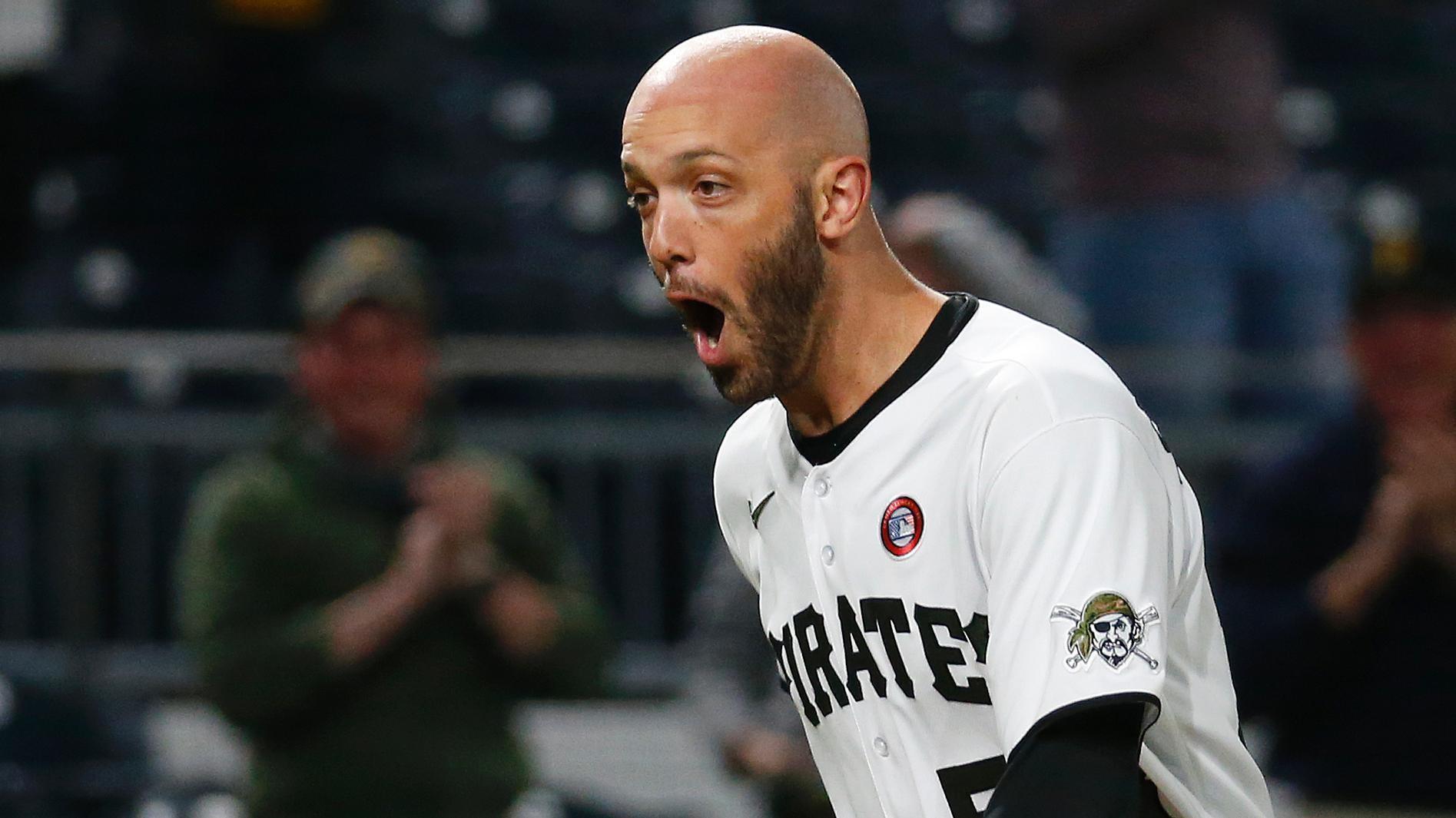 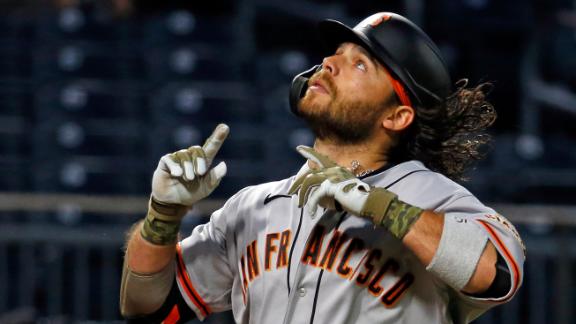