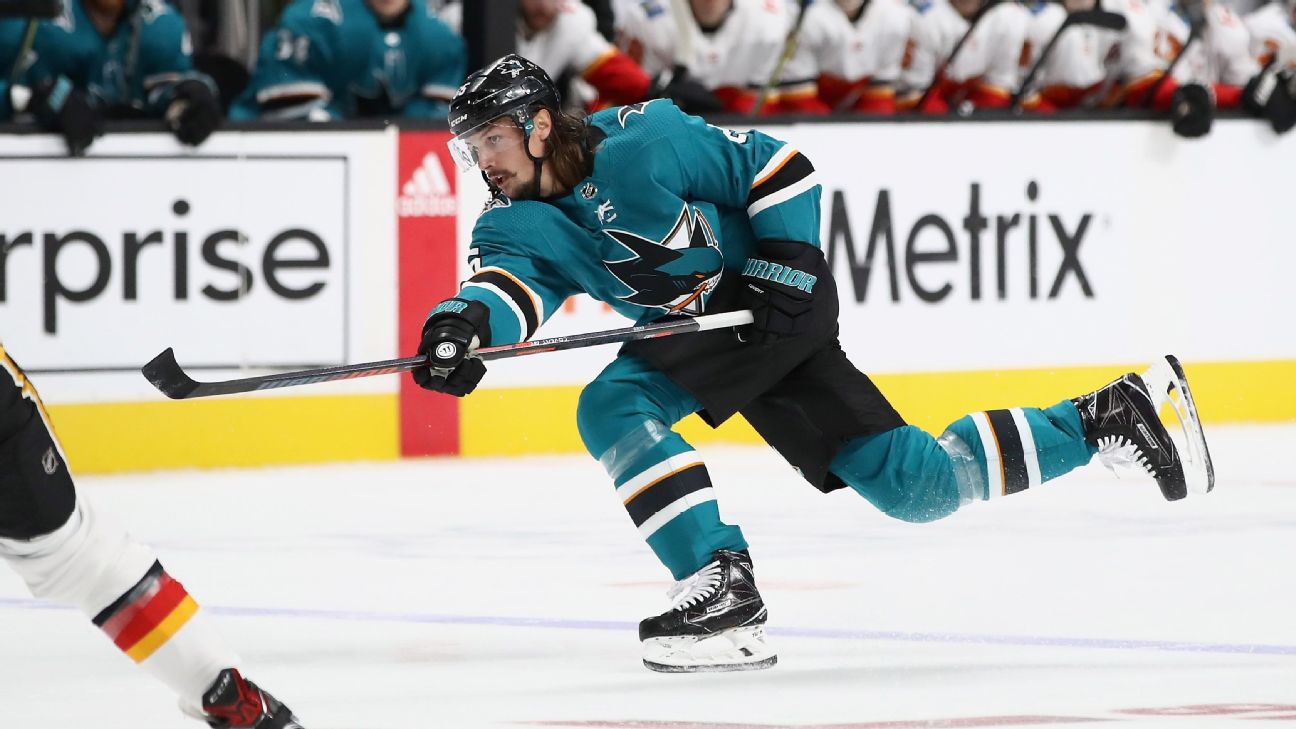 The incident occurred early in the second period of the Kings' 3-2 overtime victory over the Sharks on Saturday. Wagner left the game after getting taken down by Karlsson on a hard hit near center ice. After getting back on his feet, Wagner's legs came out from under him. No penalty was called.

"I'm not going to lie. I was very surprised,'' Karlsson said.

"I think it's a clean hit. I hope he's OK. It's unfortunate that he didn't finish the game. I can't really go into specific details because I don't want to risk anything more, since I have no say in the matter. But at the end of the day, hopefully he's fine. You never want to see anyone get hurt, and I wish him all the best. I have a clear conscience for my part. I think I did everything within the rules, but unfortunately some people didn't think I did.''

Karlsson, who has points in eight consecutive games, has two goals and 24 assists this season for San Jose.

"Disappointed,'' Sharks coach Pete DeBoer said. "From every report I have, my understanding is the injury is to the shoulder. I think that speaks to it, in my mind. But I might be oversimplifying. I'm not going to say any more on that because you just get yourself in trouble.''